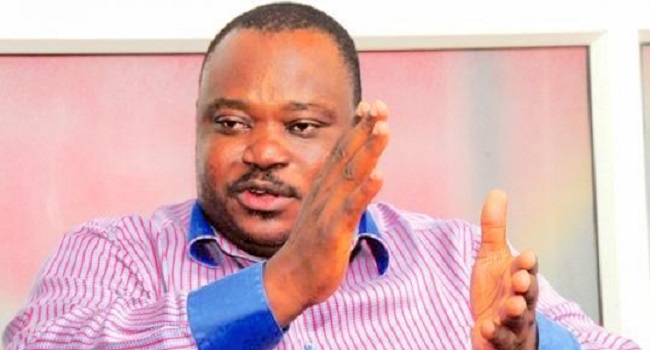 NICON Insurance Limited and the Nigeria Reinsurance Corporation (Nigeria Re) owned by businessman Jimoh Ibrahim, has been taken over by the Asset Management Corporation of Nigeria (AMCON).

AMCON and the businessman have been in a faceoff over a N69.4 billion debt which the government’s debt recovery agency is trying to recover from him.

In a statement released on Tuesday by AMCON, it said the management of NICON and Nigeria Re have been replaced with persons selected by the agency and Bureau for Public Enterprises (BPE).

It stated that, “The reconstitution of the board and management team of two insurance institutions in Nigeria is to ensure that the firms continue in their quest for transparent and accountable management of insurance in the country, and continue to deliver value to its stakeholders.”

The newly appointed chairman of NICON is Lamis Dikko, and the managing director/chief executive officer, is Henry Ationu.

Nigeria Re Management: Mela Nunghe will serve as the chairman, Olugbenga Falekulo will be the MD/CEO, and Olusegun Ilori will occupy the position of executive director, finance & administration.