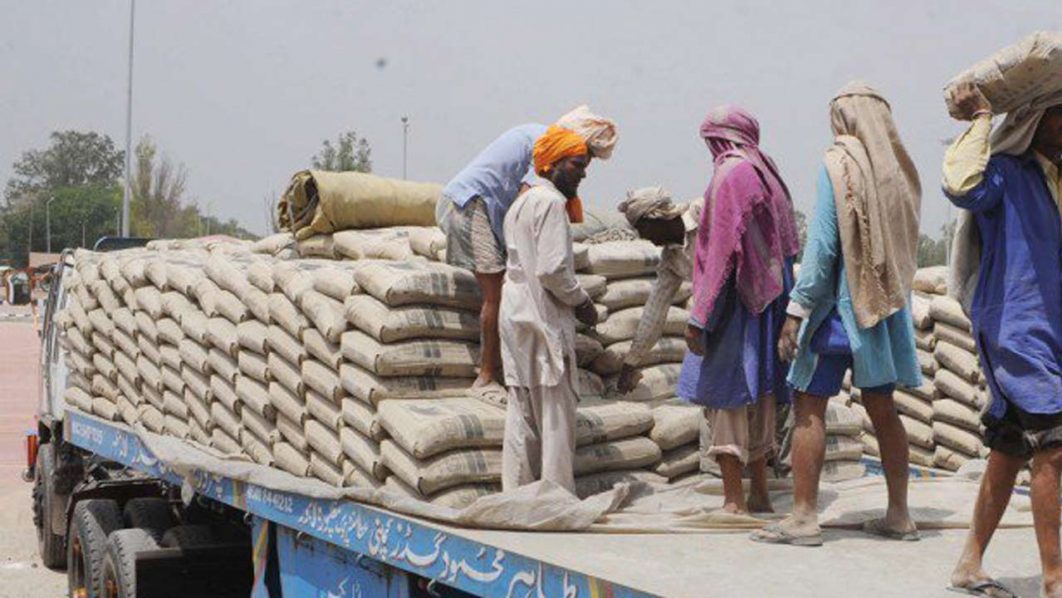 Lamenting the misinformation in certain quarters, the management of Dangote Cement Plc, yesterday, denied any form of price increase, clarifying that the product from its factories and plants nationwide sells for N2,450 in Obajana and Gboko, and N2,510 in Ibese inclusive of value-added tax (VAT).

The clarification, the company noted, followed recent insinuations that it was selling cement in Nigeria at a significantly higher price relative to other countries, particularly Ghana and Zambia.

Dangote’s Group Executive Director, Strategy, Portfolio Development & Capital Projects, Devakumar Edwin, explained that while a bag of cement sells for an equivalent of $5.1, including VAT in Nigeria, it goes for $7.2 in Ghana and $5.95 in Zambia ex-factory, taxes included.

He said though the company had direct control over its ex-factory prices, it, however, could not influence the pricing of the product when it gets to the market.

Edwin advised that it was important to distinguish Dangote’s ex-factory prices from those at which retailers disposed of theirs.

To effectively puncture the deliberate de-marketing by vested interests, he tendered before reporters at a news conference invoices from Nigeria and some other African nations, including Cameroun, Ghana, Sierra Leone, and Zambia, even as the GED urged them to conduct independent inquiries into the price of cement across West Africa.

He continued: “The demand for cement has risen globally as a fallout of the COVID-19 crisis. Nigeria is no exception, as a combination of monetary policy changes and low returns from the capital market has resulted in a significant increase in construction activities.

“To ensure that we meet local demand, we had to suspend exports from our recently commissioned terminals, thereby forgoing dollar earnings. We also had to reactivate our 4.5 million tonne capacity Gboko plant, which was shut four years ago, and run it at a higher cost all in a bid to meet demand and keep the price of cement within control in the country.”The official further said: “Over the past 15 months, our production costs have gone up significantly. About 50 per cent of them are linked to the U.S. dollar. So, the cost of critical components like gas, gypsum, bags, and spare parts has increased significantly due to the devaluation of the naira and VAT increase.

“Despite this, DCP has not increased ex-factory prices since December 2019, while prices of most other building materials have gone up significantly. We have only adjusted our transport rates to account for higher costs of diesel, spare parts, tyres, and truck replacement. Still, we charge our customers only N300 to N350 per bag for delivery within a 1,200-kilometre radius. We have been responsible enough not to cash in on the recent rise in demand to increase prices.”