Following the devastating effect of the COVID-19 pandemic on the aviation industry, the Federal Airports Authority of Nigeria (FAAN), yesterday, said its low revenue earning has put its operations in difficulty 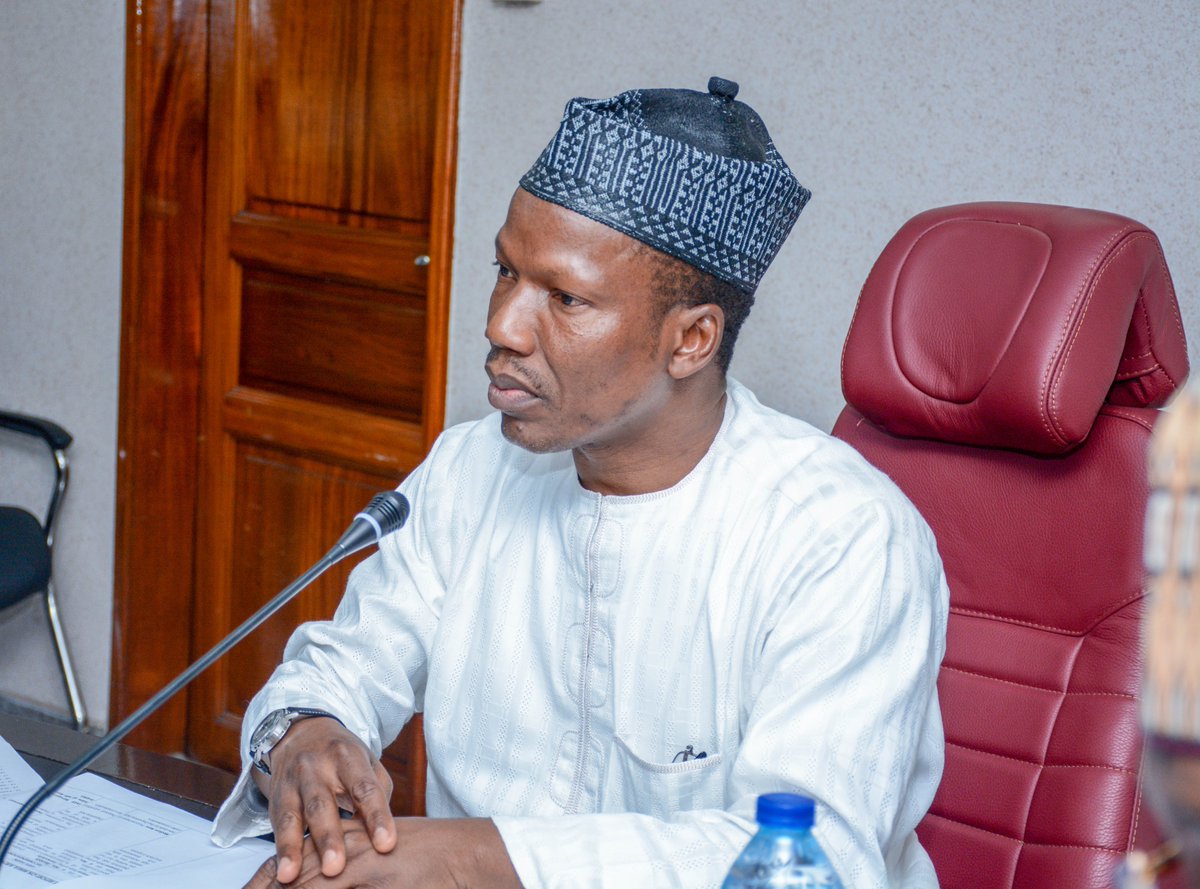 Managing Director of FAAN, Capt. Rabiu Yadudu, said despite the slow recovery of air transports, FAAN revenue has remained pegged 30-35 per cent, with losses in excess of 65 per cent.

The ex-workers, in their numbers, have threatened to stage a nationwide protest should FAAN fail to pay up this October.

Yadudu, who spoke in Abuja at the maiden edition of an award ceremony for best performing staff in 2020, said the management was, however, working hard to cushion the effects of the shortfall.

Yadudu said: “For a significant part of 2020, the aviation industry was grounded to a halt. Travel was down to almost zero. Our revenue was down for about 10 months to about three to five per cent. So, when you are a revenue-generating agency and you fund most of your activities, it is almost like a death sentence.

“We are still in the pandemic. I agreed we have the vaccines and we understand how the virus works now but most importantly, I think even now our revenue is only about 30-35 per cent.

“So, for us, we are still in the pandemic. We are still in financial distress and we are working closely with our ministry to ensure that we find a solution that would last us through the pandemic and hopefully, it might go away within the next few weeks or months.”

On how it has coped despite the low revenue, the FAAN boss said: “We survived through lots of hard work, improvisation, trying to cut costs and at the same time ensuring that standards are maintained and doing a lot of training to ensure that our personnel are prepared to undertake their responsibility and protect others that work within our facilities.

“So, that helped us ensure our service delivery did not fail anyone. We even got a lot of recognition and commendation. With the revenue down, we had to do a lot to ensure our survival. As the government was helping us, the training we did with stakeholders also helped us to rise through the storm.”

The 45 awardees were drawn from over 7000 of the entire workforce of the agency across all the airports in the country. The ceremony also honoured retired general managers and deputy general managers.

General Secretary of NUP, Emeka Njoku, said the issue had prolonged between FAAN management and pensioners, with several fruitless meetings.

At one of the meetings, Njoku said, both parties agreed that the CPA would be paid on or before September 30, 2021.

“But FAAN has refused to pay and without any response on the matter. As we speak, they have not paid and there is no response from the management as to what is delaying the payment or give us time as to when they are going to implement it. We have not got any response hence we asked our members to come to the headquarters to express their anger.”

Yakubu said the Authority was busy paying furniture grants, cooperatives, gratuity and pensions, after which it would focus on CPA.