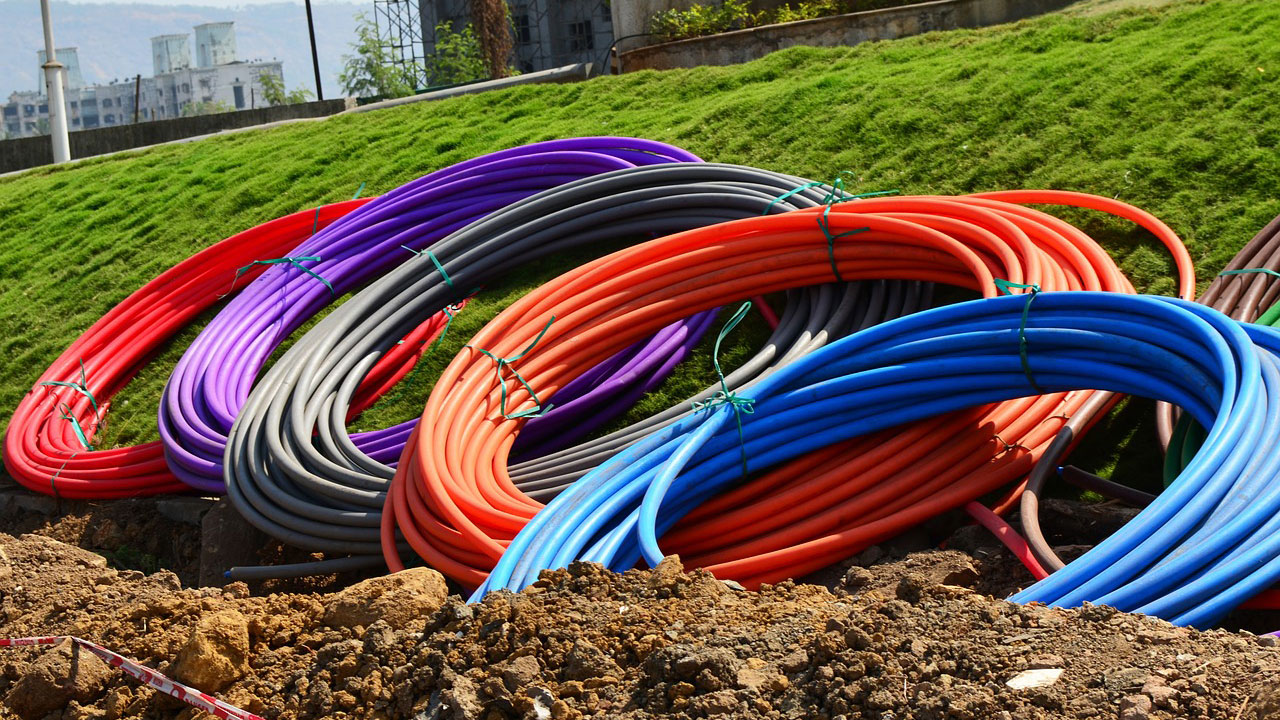 Fibre operators, especially in the metro space, have called on the Federal Government to grant them pioneer status. This, they claimed, would boost their operations in the country.

The call was made by the Chief Marketing Officer, Broad-based Communications, Chidi Ibisi, at a virtually held telecoms forum organised by the Association of Telecommunications Companies of Nigeria (ATCON).

Ibisi said the granting of pioneer status, as it was granted to Mobile Network Operators (MNOs) in the early period of telecommunications revolution in the country, should be extended to operators in the metro space, which, he said, could help ensure 90 per cent broadband coverage of the entire population.

Pioneer status incentive is a tax holiday which grants qualifying industries and products relief from the payment of corporate income tax for an initial period of three years, extendable for one or two additional years.

Ibisi, who revealed that there has been an increase in Long Term Evolution (LTE) penetration in the country, said metro fibre operators need between $1 billion and $1.5 billion to deploy 80,000km of fibre across the country.

According to him, subsidies from the Universal Service Provision Fund (USPF) of the Nigerian Communications Commission (NCC) should be made available for CAPEX and OPEX operations. He stressed that the industry regulator should come up with a pricing model for wholesale leased line services.

She said FTTH operators must be recognised and that doing business must be made easy for players in the sector.
Toeing Olaleye’s path, Segun Okuneye, also of ipNX, said broadband remained key to national development and that Internet Service Providers (ISPs) should be encouraged and supported to bring the submarine cables that had already berthed on the shores from the six submarine cables, into functional modes, since most of them are underutilised.

He also stressed the need for the protection of telecoms infrastructure across the country in order to achieve the country’s broadband targets.

Broadband penetration has been on a steep fall since December 2020, with industry watchers putting the blame on the suspension of SIM cards activations and falling standard of living, which is making people to concentrate more on survival.

Further from the ATCON seminar, speaking on the realisation of the 2025 broadband target of 70 per cent, the Managing Director and Chief Executive of VDT Communications, Biodun Omoniyi, said the 2025 targets was quite possible, “only if all stakeholders will sync their ideas to achieve it.”

According to him, broadband coverage would be better through the wireless infrastructure, as it (broadband) remained key to economic growth. He said ISPs should get government support to enable them remain in business since they contribute to job creation, insisting that protecting them could make broadband services affordable and available.

“The Federal Government should look into the challenges facing ISPs, especially their need to access foreign exchange. The Naira has suffered devaluation seriously in a manner that is affecting ISPs and network operators.  It has been devalued for about 250 per cent since six years ago. In 2015, $1 was N150, now it is $1 to N500. This is affecting ISPs seriously,” he stressed.

Representing the Chief Executive Officer, MainOne Cables, Funke Opeke, the company’s General Counsel, Yomi Adebanjo, highlighted some of the challenges faced by telecoms operators in achieving broadband penetration and called for the harmonisation of Right of Way (RoW) charges across the board.

MEANWHILE, some state governments, which representatives were at the forum, explained their roles in the deployment of broadband facilities in the country.

Senior Special Assistant on ICT and e-Government to Oyo State Governor, Adebayo Akande, said Governor Seyi Makinde was interested in broadband penetration for the state and had put measures in place to achieve it. He said the state had reduced the cost of RoW in fibre laying to boost penetration. He disclosed that the state was in discussion with InfraCos to enhance wide rollout of broadband infrastructure in the state.

Director-General, ICT for Nassarawa State, Shehu Ibrahim, said the governor had made broadband deployment a priority in the state. He said the Nassarawa State Economic Development Strategy (NEEDS) is currently taking broadband to rural communities of the state.