Diamond Bank Plc has been suspended from trading shares on the floor of the Nigerian Stock Exchange as court affirmed merger scheme with Access Bank Plc.

The Nigerian Stock Exchange has said the ongoing merger scheme between Access Bank Plc and Diamond Bank Plc would result in the delisting of Diamond Bank from the daily official list of the Exchange.

The NSE, on Wednesday, placed the shares of Diamond Bank on full suspension, following the final approval of the Central Bank of Nigeria and the Securities and Exchange Commission on the proposed merger with Access Bank.

The banks received the court sanction on the merger on Tuesday, making it the official date of the merger.

The NSE said in a statement that the full suspension of trading in shares of Diamond Bank was on the back of the court sanction of the merger scheme that was received by the banks.

The statement read in part, “Trading in the shares of Diamond Bank has been placed on full suspension on the Nigerian Stock Exchange with effect from March 20, 2019.

“The suspension is required to prevent trading in the shares of the bank in order to determine the bank’s shareholders, who will qualify to receive the scheme consideration as the bank obtained the court sanction of the scheme on March 19, 2019, being the effective date of the scheme.”

It added that the bank’s shareholders passed a resolution approving the merger with Access Bank at the court ordered meeting of the bank held on March 6, 2019.

Diamond Bank said in a separate statement that shareholders and other investors were requested to note that following the full suspension on March 20, which was the last trade day, there would be no further trades in the shares of Diamond Bank Plc. 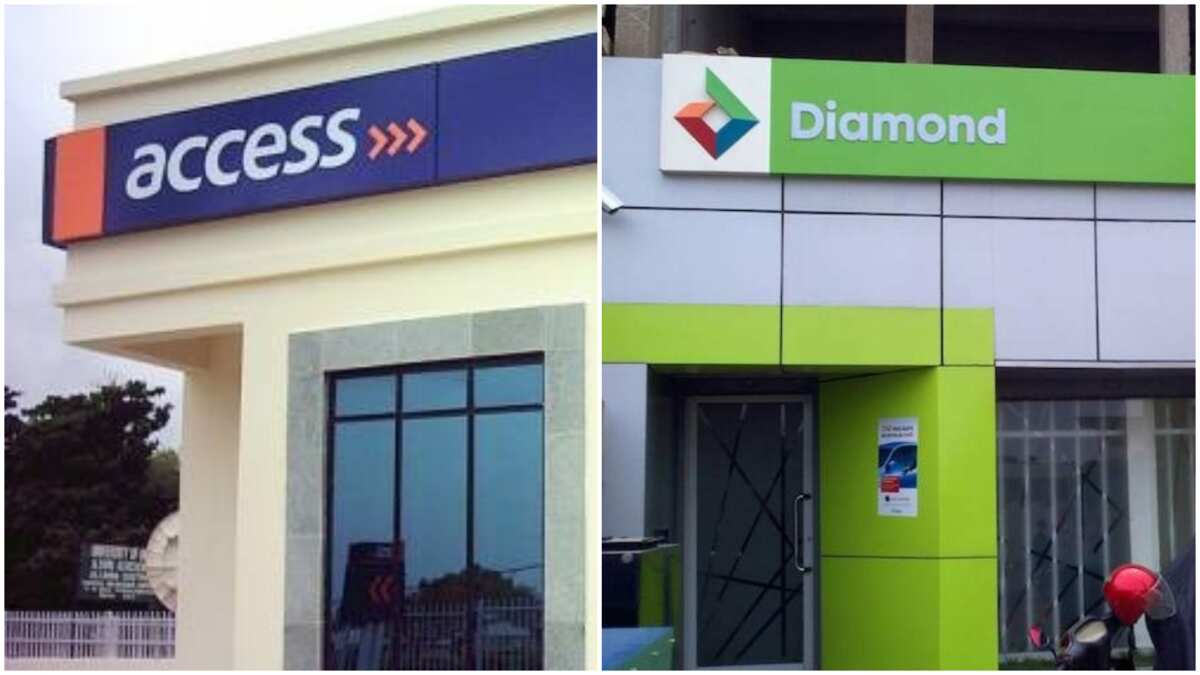 On Tuesday, Access Bank Plc, in a corporate disclosure said it had received the court sanction of its merger with Diamond Bank. This means the two entity becomes one.

The court sanction came less than one week after the Securities and Exchange Commission (SEC) and Central Bank of Nigeria (CBN) granted final approval for the take-off.

With the final merger approval, the stock regulator placed Diamond Bank Plc on full suspension to allow the banks to determine the shareholders that will be entitled to receive the Scheme Consideration and at what rate.

“Having received the Final Approval of the Central Bank of Nigeria and the Securities & Exchange Commission to the proposed Merger between Access Bank Plc and Diamond Bank Plc – following the approval of shareholders that was obtained at the respective Court-Ordered Meetings held on March 5, 2019 – Diamond Bank Plc hereby confirms that shares of the Bank was placed on Full Suspension today, March 20, 2019.

“The Full Suspension will enable the Bank to determine the shareholders that will be entitled to receive the Scheme Consideration. Shareholders and other investors are requested to please note that following the Full Suspension of March 20, 2019 – the last trade day was Tuesday, March 19, 2019, following which there will be no further trades in the shares of Diamond Bank Plc. The Court Sanction of the Merger was obtained on March 19, 2019, ” Uzoma Uja, Company Secretary/Legal Adviser at Diamond Bank said in a separate release.

The two banks announced the merger scheme in December 2018, a move that will see Diamond Bank transfer all its assets, liabilities and undertakings to Access Bank and the entire issued share capital of Diamond Bank cancelled.

The official date for the kick off has been slated for April 1 which will see Access Bank changing its logo and some brands as well as retaining some Diamond Bank products.