Minister calls for regulation of cryptocurrency

The Minister of State, Budget and National Planning, Prince Clem Ikanade Agba, has said cryptocurrency has huge potential and could be the biggest disruptor in finance and governance the world has ever witnessed, even as he calls for regulation of the industry 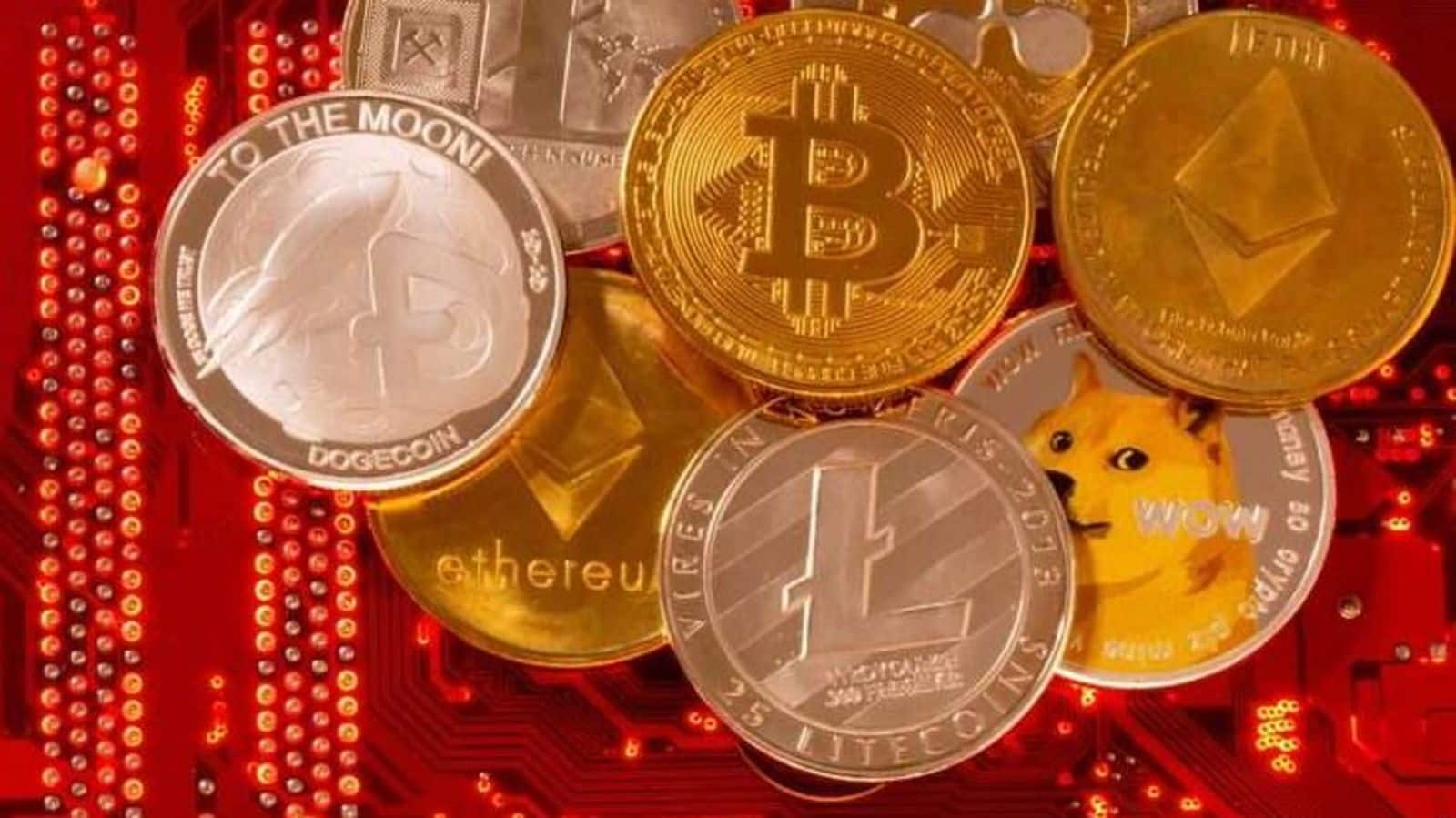 The minister of State, Budget and National Planning, Agba spoke at the weekend, during the maiden edition of Technext conference in Lagos with the theme: “Reimagining crypto as the future of finance.”

According to the minister, the government remains enthusiastic about the numerous possibilities the crypto industry provides despite the seemingly growing restrictions.

“So far, I hope I have demonstrated that both citizens and governments see the benefits of cryptocurrencies and share a mutual belief in them. I believe it is crucial for all stakeholders to view each player as a key teammate in forging a path towards a healthy crypto space in Nigeria.

“Cryptocurrencies could be the biggest disruptor in finance and governance the world has ever witnessed. However, the government needs to regulate the industry.”

During the first panel session, which had Uzoma Dozie, CEO of Sparkle; Buchi Okoro, CEO of Quidax; Dickson Nsofor, CEO of Korapay; Austin Okere, CEO of CWG; Nkemdili Uwaje, CEO of Future Software; and Chimezie Chuta, Founder of the Blockchain Nigeria User Group, as members, stakeholders focused on untying the regulatory knots in the space, and a key idea that was the pace at which cryptocurrency is changing the financial system.

Dozie spoke about the difficulties of scaling crypto because it is currently one of the fastest payment systems in the world. He reiterated that the Nigerian CBDC, eNaira, is not going to compete with card payments, stressing that it will only be one of the many available payment systems.

Okoro elaborated that the central bank’s development of eNaira is a step towards meeting stakeholders halfway and will encourage digital liquidity.

He explained that in the same way that WhatsApp can’t replace hugs and physical interactions, cryptos can’t replace fiat cash. He said both currencies can only collaborate to bring better lives to the people.

Earlier, Content Chief at Technext, David Afolayan, in his opening address reiterated that it is important to have such a conversation around digital currencies, as it is the new approach to trade and central to peoples’ survival.

“We need instruments to achieve convenience, and trade is that instrument. Trade has taken different forms, and now we are lucky to be at the foothold of that change where digital currencies are replacing fiat money and we can transact without borders,” Afolayan added.

He also noted that the rules guiding trade many years ago are no longer applicable and many people are not finding that convenient. “To address these concerns, innovators, enthusiasts, and regulators need to have a conversation, one that the event provides,” he stated

The second panel, which comprised experts like Emmanuel Babalola, Africa Director at Binance and Interim CEO of Bundle; Modibe Matsepena, Senior Associate of Growth in Africa at Paxful; Founder of Aza Pay, Jacqueline Madu, and Bitmama CEO, Ruth Iselema, it centered on the ability to trace crypto transactions.

Okoro replied that Bitcoin is not anonymous, stressing that it is pseudonymous.

“When you track patterns on other scan and blockchain explorers, you can actually see every transaction that has happened on the blockchain up until the very first production of that Bitcoin,” he stated.

Next
Tambuwal seeks immediate action against bandits in meeting with Buhari