N17.3 billion staked on equities in five days by Investors

At the end of last week’s transaction on the Nigerian Exchange Limited (NGX), a turnover of 1.278 billion shares worth N17.3 billion was recorded in 21,052 deals by investors on the floor of the exchange 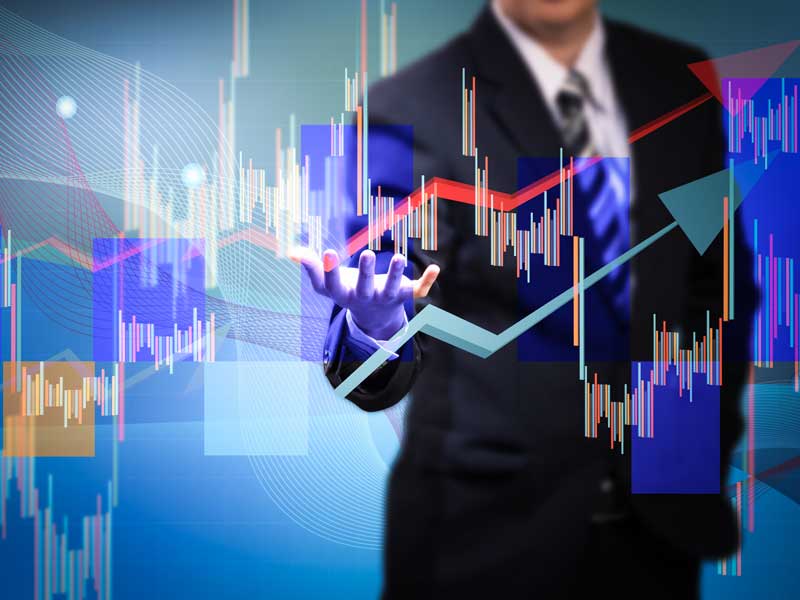 This volume of shares traded was, however lower than a total of 3.435 billion units valued at N30.9 billion that was exchanged in 21,109 deals during the preceding week.

A breakdown of transactions last week showed that the financial services industry (measured by volume) led the activity chart with 984.543 million shares valued at N10.2 billion and exchanged in 11,029 deals, thus contributing 77.01 per cent to the total equity turnover volume.

Consequently, the NGX All-share index and market capitalisation depreciated by 2.63.per cent to close the week at 42,167.91 and N22.003 trillion respectively.

Similarly, all other indices finished lower except NGX Insurance index which appreciated by 2.97 per cent , while the NGX ASeM, NGX Growth and NGX Sovereign Bond Indices closed flat.

Analysts predict a gloomy outlook, citing weak macroeconomy which had continued to pose a significant challenge to corporate performance.

Analysts at Codros capital said: “We expect bearish sentiments to remain predominant next week without any positive triggers to turn the tide for Nigerian equities.

“Nonetheless, we reiterate the need for positioning in only fundamentally sound stocks as the weak macro environment remains a significant headwind for corporate earnings.”

Afrinvest said: “This week, the market was lifted by block trades in names likes FBNH and SEPLAT, while being dragged by sell pressure seen in some Tier-I banking names. We expect the latter to persist into next week amid persistent negative market sentiment.”