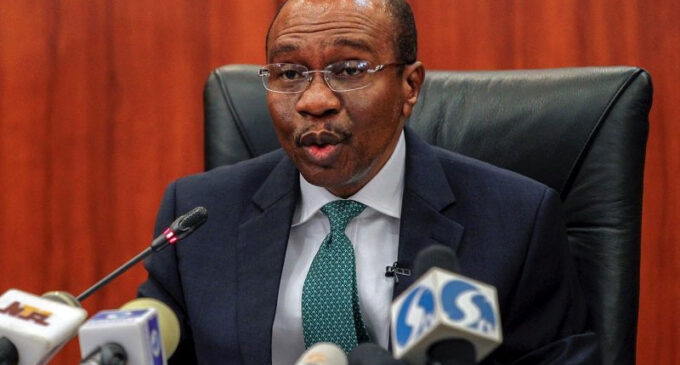 Godwin Emefiele, the CBN governor, announced the committee’s decision on Tuesday at the end of a two-day meeting at the CBN headquarters, noted that the economic recovery is “still fragile”.

“The MPC made the decision to hold all policy parameters constant. Committee thus decided by a unanimous vote to retain monetary policy rate at 11.5%,” Emefiele said.

This implies that interest rates for loans will remain as it is since September 2020 when the MPC reduced MPR by 100 basis points from 12.5 percent to 11.5 percent.

At the time, cash reserve ratio (CRR) was retained at 27.5 percent, liquidity ratio at 30 percent and asymmetric corridor around the MPR at +200/-500 basis points.

On Sunday, the National Bureau of Statistics (NBS) announced that the nation’s gross domestic product (GDP) increased by 0.51 percent in the first quarter of 2021.

Emefiele said although a GDP increase was recorded, the economy recovery from inflation in 2021 remains fragile.

“In the view of the MPC, although the economy has recovered from recession, the recovery was very fragile given that the GDP of 0.51% was still far below population growth rate,” he said.

“The committee therefore was of the view that there is a strong need to consolidate on all administrative measures currently being taken to spur output growth.”

Emefiele said the MPC urged the federal government to address the challenge of insecurity and infrastructure deficit.

He said the challenge will hamper the apex bank’s credit facility to households, micro small and medium enterprises, agricultural sector, among others.