Metro fibre concentrations networks in Nigeria account for less than 25 per cent of the total fibre distances in the country, a report has revealed. 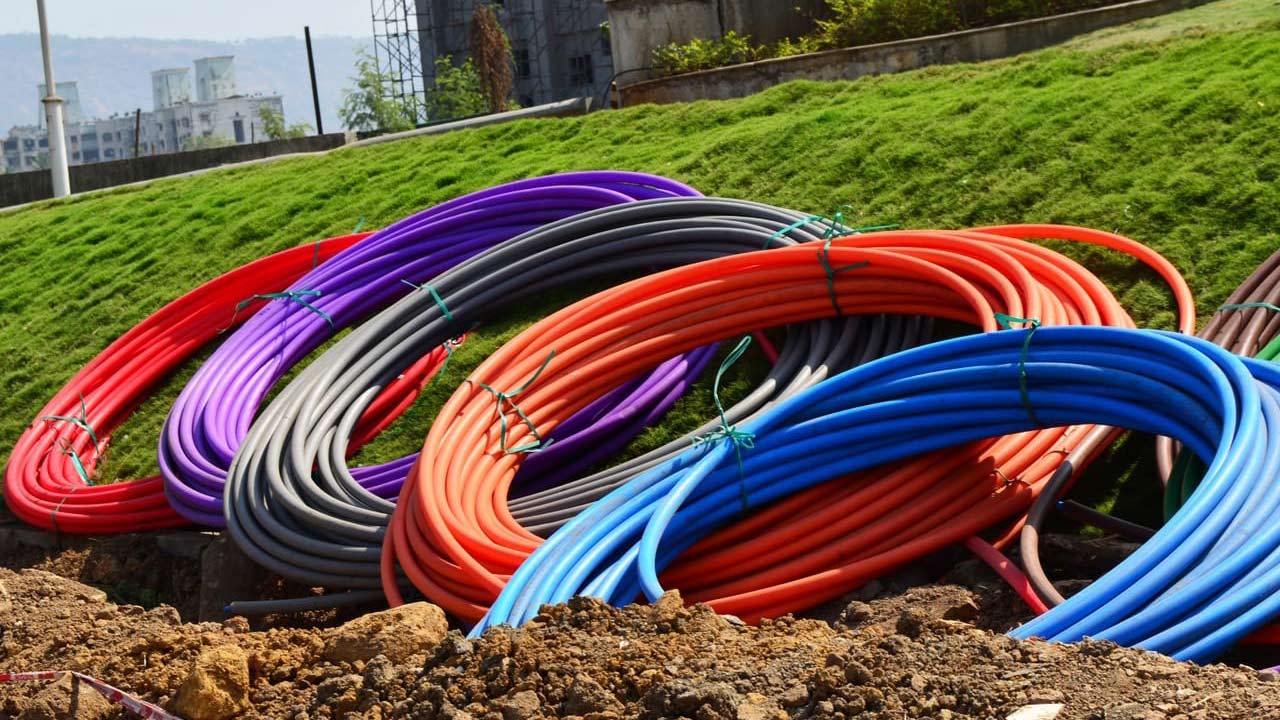 The networks are concentrated in major cities such as Lagos, Abuja, Port Harcourt, and within Edo and Ogun states while other locations remain unserved or underserved.

The report by the Nigerian Communications Commission (NCC) reveals that access of fibre networks within 5 kilometers of the population currently stands at an average of approximately 39 per cent reach with a high of 85 per cent in Lagos State and a low of 12 per cent in Jigawa State.

With a focus on the need to improve infrastructure in the telecoms industry, NCC observed that infrastructure inadequacies have affected growth and development of Nigeria’s economy and served as a barrier to the rollout of the country’s technological and industrial aspirations.

The report noted that despite the achievements, the ICT sector is witnessing an infrastructure deficit with only 54,000 kilometers of backbone and middle-mile fibre deployed with significant duplication.

While referring to the 2013 National Integrated Infrastructure Master Plan (NIIMP) expected to cost $3trillion and covering core infrastructure such as energy, housing, water and ICT, which runs from 2013-2043, ICT development is expected to gulp $325 million.

Besides, from inadequate infrastructure, the report noted that power supply remains a huge task.

It pointed out that the public electricity power supply situation must improve urgently for Nigeria to enjoy the full benefits accruable from both wired and wired telecommunications deployment.

While operators have resorted to powering their Base Transmission Stations (BTS) with generators,
the report informed that power backup systems for most ICT devices run between two to eight hours of battery life. It stressed that a situation where power outages could stretch to 12 to 48 hours and in some
cases more, impacts upon the usage and sustainable deployment of ICT infrastructure, and uptake.

NCC listed other challenges bedeviling the sector to include import obligations and long authorization processes; destruction and vandalism of equipment; inadequate roads and social facilities; transmission infrastructure challenges, and over-taxation.

Going forward, the study recommended that NCC should actively pursue the implementation of Active Infrastructure Sharing would be an alternative that would lower the cost of network deployment. It pointed out that this will cut down the cost of building and maintaining the infrastructure.

In view of the paucity of industry information for policy planning and regulatory rule-making, the Commission should consider the award of a consultancy on the impact of infrastructure deficiency on the level of technology penetration in Nigeria.

The Commission is also expected to monitor and sanction telecoms operators who fail to carry out their universal service obligations as contained in their license documents.

It stressed that government and policymakers are encouraged to develop and implement sustainable models that support Government investment in critical ICT/Technology infrastructure.

According to the study, government and policymakers should also encourage the emergence of regional Infrastructure Companies, which understand the regional terrain and can help build out the necessary ICT infrastructure.

The study said the government should also provide incentives that encourage research and development efforts by all public and private entities for the benefit of Nigeria.