As predicted, the economy has exited recession. But as expected also, at 0.11 per cent, the growth is fragile – a reason many economists have warned national economic managers to focus on the suggestions of the data than celebrating the exit. 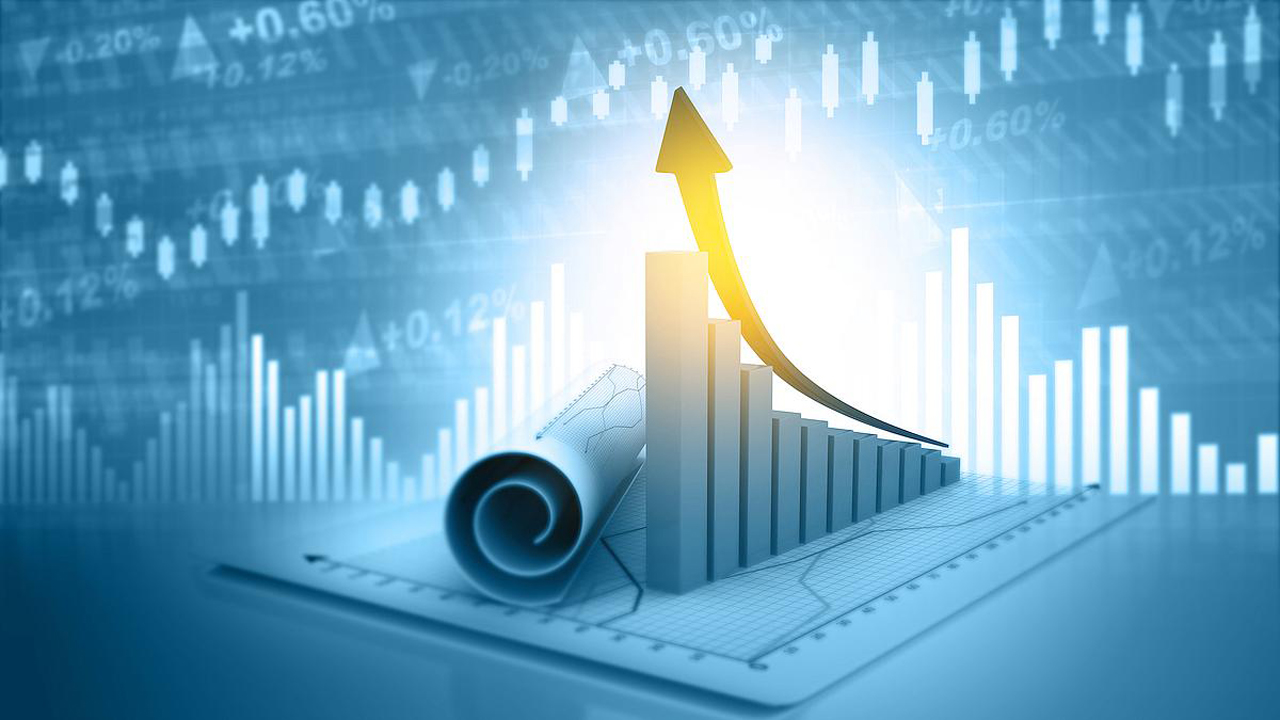 With the negative growth lasting for just two quarters, the recession was the shortest any economy can achieve. And it was, indeed, the shortest country’s economy has witnessed in recent times. The 2016/2017 slump, which was triggered by the international prices, lasted for five quarters. And like the previous ones, the economy escaped the brief recession with scary hangovers.

Construction, a high labour-intensive sector, recorded negative growth of 7.68 per cent in the year while real estate was even worse with an annual growth of -9.22 per cent, leaving the economy to the throes profiteering sectors such as telecommunications and the financial system.

Thus, last quarter’s growth, on the back of which Nigeria is declared to have exited recession, is not only feeble but also patchy. While agriculture recorded positive growth in the quarter, fishing (which is the largest employer of labour with 14.8 million jobs as of last year) slumped by 3.6 per cent. Manufacturing, with its huge employment potential, also witnessed negative growth.

Telecommunications and financial services, which are the bastion of economic growth, sit at the bottom of the job-creating index, making this round of economic recovery somewhat similar to 2017 when oil, a similarly exclusive sector, led the country’s exit. Economists believe the repeat merely reflects the historical structural defect the country has been unable to address.

Victor Ogiemwonyi, a retired investment banker, noted that the country has a lot to do, beyond the recovery, to create jobs and set the tone for sustainable growth. For him, there is no magic elsewhere than to stimulate the growth of the small and medium enterprises (SMEs), which he described as the real “job creators”.

Like other parts of the world, Nigeria’s SMEs hold over 70 per cent of jobs. According to surveys of the National Bureau of Statistics (NBS), SMEs account for about 50 per cent of the industrial jobs and 90 per cent of those in manufacturing. Yet, SME-dominated sectors are laggards in the recovery data. For instance, while a few sector experienced moderate growth, the value of mining and quarrying production carved in by -18.44 per cent. Performances of almost all cottage-driven sub-sectors under manufacturing, including work works, paper products, electrical and electronics, oil refining and steel were worse than the sectoral average in terms of the level of economic decline. Oil refining, for example, posted -62.22 per cent growth at the close of the year.

Also, the positive growth in information and communication did not have much knock-on effect on allied industries under the sector. Publishing, which is under the sector went down by -6.79 per cent year-on-year.

Whereas the financial service sector defied the odds to emerge victoriously, in relative terms, as a growth driver, the insurance sub-sector, which holds the ace for smallholding operations like brokerage, received the hit. It declined by 15.3 per cent.

As noted by Dr. Chiwuike Uba, a development economist, the growth in the fourth quarter of 2020, though fragile, is good news. “First, it provides a glimpse of hope for Nigerians, as well as an opportunity for the managers of the national economy to concentrate on addressing the real and major problems,” Uba said.

However, the economist warned that beyond the ‘hope quotient’, urgent actions must be taken to address fundamental and structural challenges to prevent the “economy from slipping into another recession within years, if not months”.

From the second quarter of 2017 when the country exited the previous recession, growth had been tottering, staggering between one and three per cent, which experts said was not enough to create the needed jobs and stimulate economic development. It is hoped that the government would ride on the margin of freedom provided by the subtle recovery to build an enduring, sustainable economy.

“Before the COVID-19 pandemic, Nigeria’s economy had already started showing signs of a major crisis. Nigeria is currently facing bigger problems than recession. It is, therefore, important to devote and deploy more resources to address those issues,” Dr. Uba said.

Perhaps, this is the time to roll up the sleeves and go back to the trenches. The government has admitted that, indeed, there is much work to be done. Unfortunately, the country faces the daunting task of growing an economy that addresses the huge unemployment and fights to reduce the misery index, which Akpan Ekpo, a professor of economics, said has reached a crisis point. Otherwise, the days ahead could be frightening.

Most importantly, perhaps, address the escalating inflation rate, which stands at its three-year high and has been traded off for economic growth, is the most crucial step towards reducing the misery growing index and the number of people living below the poverty line.

“There is no doubt that some of the macro-economic measures taken to combat the recession have aggravated inflation. One of them is the expansionary monetary policy of the Central Bank of Nigeria (CBN), which is not sustainable. Sooner or later, it might have to be jettisoned. If not carefully done, we may see a reversal of current gains. At the same time, if inflation is allowed to spiral out of control, it could damage the economy gravely.

“To sustain this recovery and tame the rising inflation, fiscal intervention to arrest the forces of insecurity and deregulation, together with market-based management of foreign exchange (forex) to achieve allocative efficiency are very important. These are minimum short-term measures. On the long-term, government needs to lay the foundation for domesticating the economy to insulate it from external crises,” David Adonri of Highcap Securities advised.

With a debt profile of over N32 trillion as of June 30, declining cash flow, falling and unstable exchange rate, high corruption rate, misery index of 15.75 per cent, Uba said the country faces tough choices in its effort to strengthen the economic fundamentals.

“Despite the difficulty in repaying its debts, Nigeria is still pushing for more loans. Nigeria has never in its history witnessed the level of despondency, confusion and insecurity as it currently is. Even during the Nigerian civil war, people were more secured and organised than they are now. Kidnapping, bombing by terrorists, destruction of farmlands and properties by armed carrying herders, and other forms of banditries are affecting economic productivity,” Uba noted while describing the recession is the least of the country’s worries.

The economist faulted the growth parameters, saying: “land expansion accounts for over 60 per cent of agricultural growth…The agricultural yield-based growth, which is less than 40 per cent of the agriculture contribution to GDP growth is a bubble and jobless growth”. He added that high post-harvest losses (estimated at over 50 per cent), poor agriculture-industry linkage and low-value addition are huge disincentive and give rise to low levels of national and international competitiveness.

Still, Ogiemwonyi argued that the huge growth potential in the two sectors that ‘bailed out’ the economy – agriculture and telecommunication – could help to sustain the recovery and give the country a break from the recent economic woes.