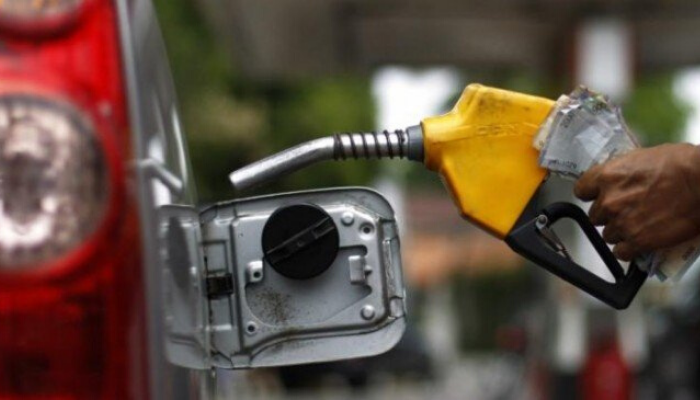 Moves to investigate revenue agencies over shortfalls
The Senate Committee on Public Accounts, yesterday, said it had uncovered a N120 billion differential in subsidy payment to the Independent Petroleum Marketers Association of Nigeria (IPMAN) by the Petroleum Products Pricing Regulatory Agency (PPPRA).
Relying on the 2016 query raised by the Auditor-General of the Federation, Aghughu Adolphus, the lawmakers said the subsidy sum captured in the Federation Account Allocation Committee (FAAC) was N443 billion, whereas the record presented by the PPPRA read N563 billion.The report read: “The amount in FAAC records at Office of the Auditor-General of the Federation (OAGF) showed that N443,940,559,974.80 was paid for subsidy in 2016 which is at variance with the total amount of N563,283,294,925.47 in the records of PPPRA as subsidy payments during year 2016.”
During the meeting of the Senator Matthew Urhoghide-led panel in Abuja, the National President of IPMAN, Elder Chinedu Okoronkwo, told the legislators that his union has over 50,000 members across the federation, adding that they did not know the real beneficiaries of the N120 billion in question.

He said: “We have over 50,000 members cut across the nooks and crannies of the country. We don’t know the real beneficiaries of the subsidy payments. If you give us the list of the beneficiaries, we can now reach out to them.”

The committee, therefore, summoned the PPPRA to provide the list of beneficiaries to allow the association respond effectively to the issue raised in the query.

The report also made it clear that from PPPRA records, the money was paid as outstanding subsidy commitments to oil marketers for 117 transactions in 2014.

It said the sum of N441.9 billion was paid to oil marketers as subsidy commitments for 324 transactions in 2015.

“From records presented for audit, there was no year 2016 Petroleum Support Fund (PSF) payment made as a result of the removal of subsidy on petroleum products following the increase in pump price from N89 to N143.

“Only outstanding payments for previous years of 2014 and 2015 and interest payments were made in 2016,” the document further clarified.

The Accountant-General added: “We were unable to carry out verification visits to the oil marketers to confirm their eligibility to draw from the PSF. This was as a result of the PPPRA’s inability to provide the letters of introduction for us to gain access to them.

“We were, therefore, unable to confirm that the amounts disbursed were paid to legitimate marketers.”
IN a related development, the Senate Committee on Finance has vowed to carry out a comprehensive investigation into the activities of revenue-generating agencies of the Federal Government over shortfalls.

The decision, it added, was to check causes of the reoccurring budget deficits in the country.

Its Chairman, Senator Solomon Adeola, told reporters that since the implementation of the Single Treasury Account (TSA) by the President Muhammadu Buhari administration in 2015, there had not been any reconciliation by the affected agencies.

He said the TSA should have blocked leakages and improved revenue generation into the federation account.