The Nigerian Environmental Society (NES) on Wednesday kicked against the reduction of import tariff for used road vehicles. 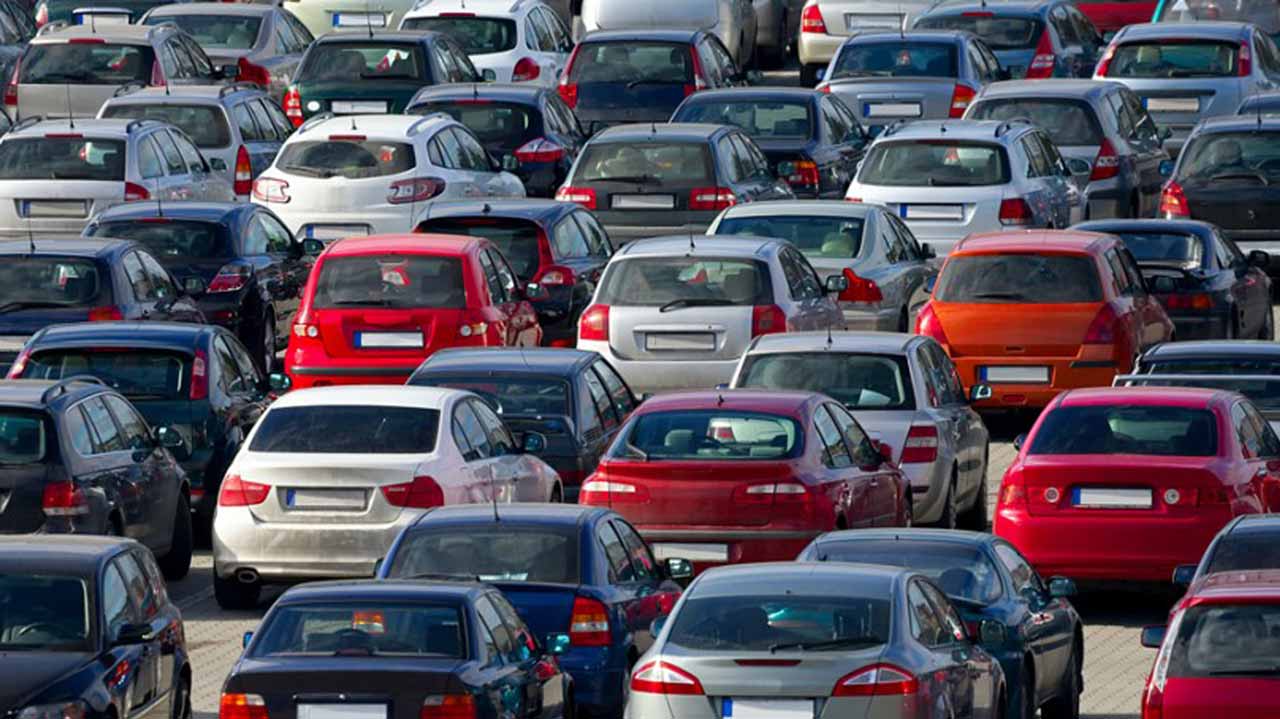 NES President, Dr Dorothy Bassey told the News Agency of Nigeria (NAN) in Lagos that the policy was antithetical to good environment and would turn Nigeria to a dumping ground.

The Federal Government recently began the reduction of import tariff on used vehicles and tractors from 35 per cent to 10 per cent to lessen the cost of transportation.

Bassey spoke against the backdrop of the quest for an improved environment all over the world, with the use of technology.

According to her, the import duty reduction will encourage the importation of environment unfriendly vehicles.

Bassey said that this would heighten climate change with heavy gas emission while unserviceable vehicles would litter the environment as wrecks.

She said that new vehicles were better but, electric cars were more efficient than the regular ones.

Bassey said that the rate of gas emission was comparatively lower and none in the electric cars, as such they were environment friendlier than used vehicles.

She decried the slow rate of technology acquisition and transfer in the real sector; saying production processes could be made more environment friendly by the use of sensors.

Citing a case, Bassey noted that the use of monitors on endangered animals would help to arrest environmentally destructive situation, particularly where there was a high degree of animal poaching.

The environment expert called on Nigerians to embrace energy saving devices to sustain the environment for posterity through the use of technology.