Alexis Sanchez struck twice in the second half as Inter Milan beat Parma 2-1 to move six points clear at the top of Serie A on Thursday. 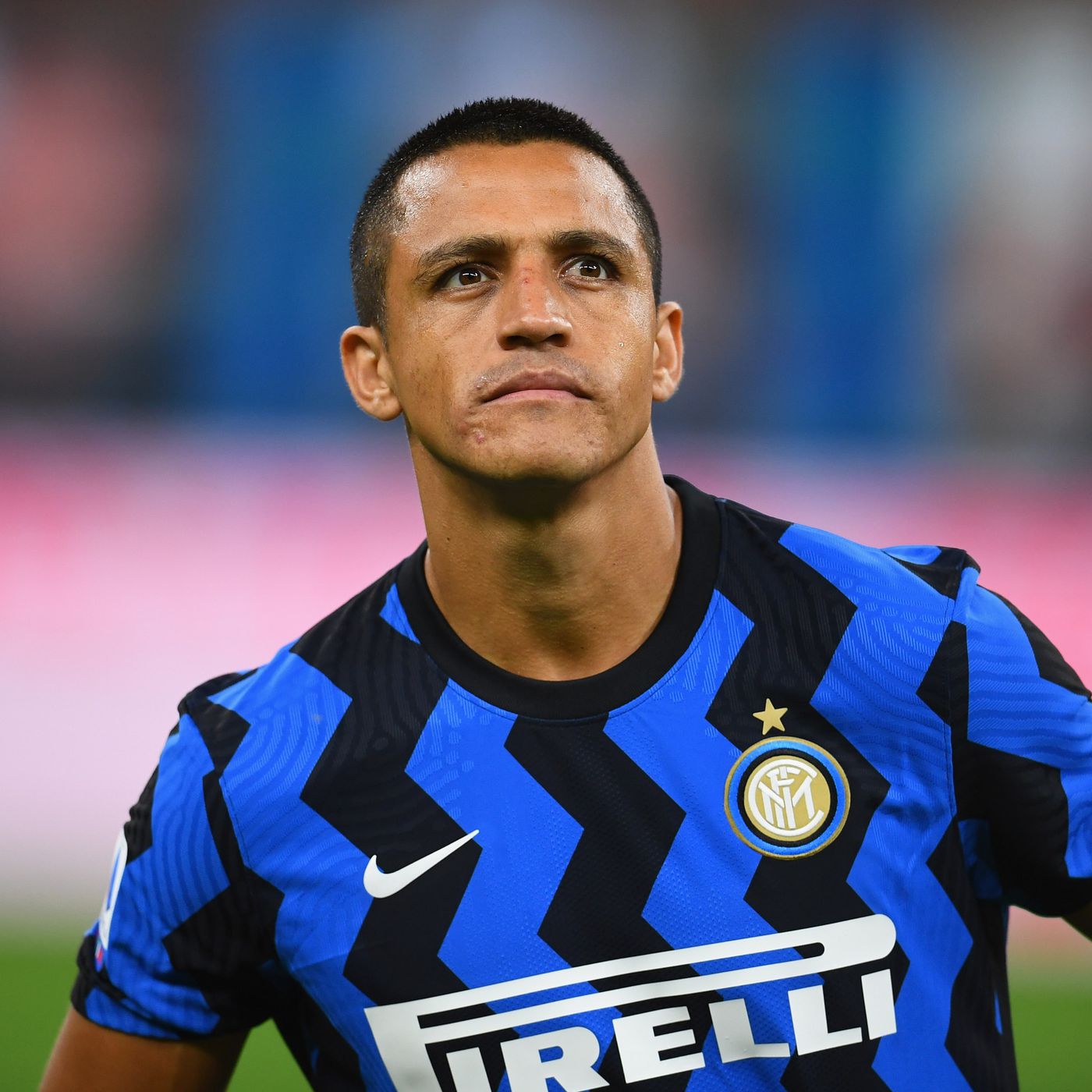 Romelu Lukaku had a role in both the Chilean forward’s goals to give Antonio Conte’s side a sixth consecutive league win. This along with Alexis Sanchez goal.

Inter pull clear of second-placed Milan who were held 1-1 against Udinese on Wednesday with champions Juventus a further four points adrift with a game in hand.

Alexis Sanchez started up front in place of Lautaro Martinez to lead the Inter attack alongside Lukaku.

Both sides had their chances in the first half in the Stadio Ennio Tardini.

Christian Eriksen missed the chance to tap in for Inter on front of an open goal after half an hour following good work from Achraf Hakimi.

At the other end of the pitch Samir Handanovic did well to keep out a close range Jasmin Kurtic header with Dennis Man also nodding wide.

Sanchez struck for the second consecutive league game nine minutes after the break.

Lukaku chested down a Marcelo Brozovic through ball with a back-heel towards goal which a racing Sanchez picked up to blast past Sepe.

Eight minutes later the Chilean got the second finishing off a Lukaku cross for the former Manchester United player’s first brace since joining Inter last season.

Brazilian Hernani pulled one back for Parma in the 71st minute, connecting with a Giuseppe Pezzella cross to volley in past Handanovic .

Inter held on for the three points before Monday’s league game against Atalanta.

Parma are second from bottom of the table extending their winless run to 16 consecutive league games.