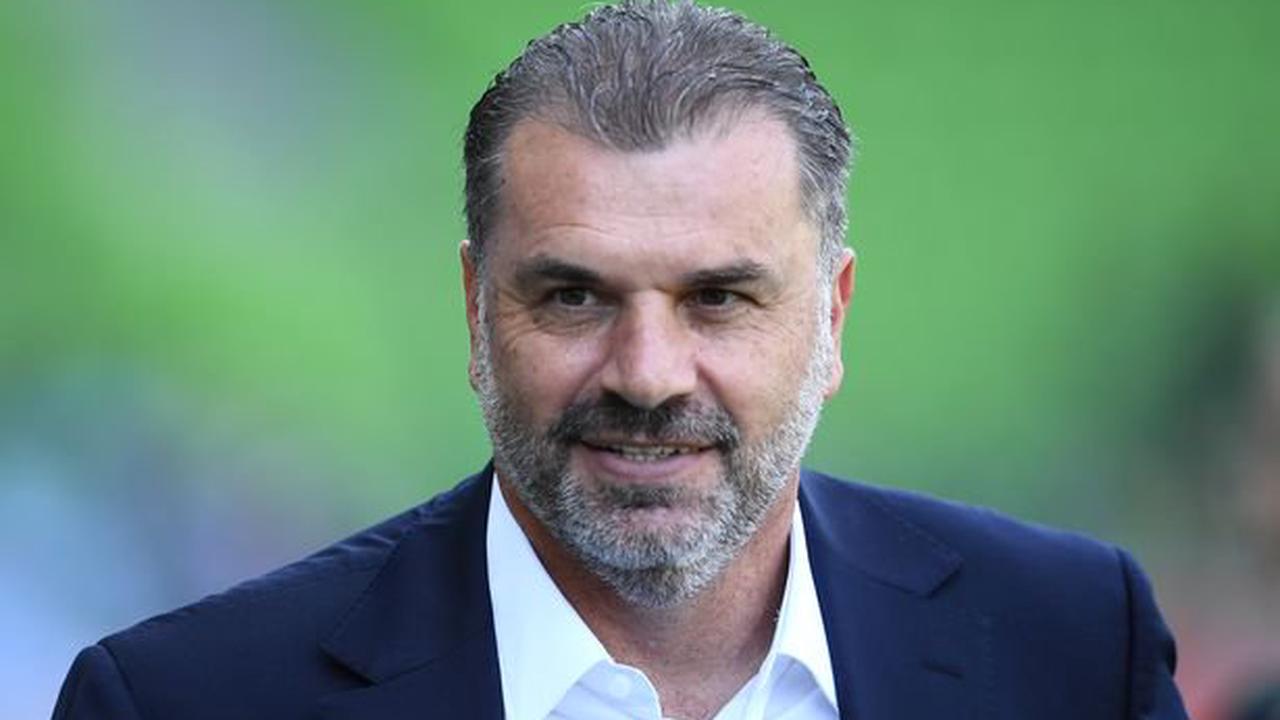 The 55-year-old Ange signed a 12-month rolling contract and fills the vacancy on a permanent basis left open when Neil Lennon resigned in late February.

“Celtic Football Club is delighted to announce that it has appointed Ange Postecoglou to the position of Football Manager,” read a club statement.

“Ange joins Celtic from Yokohama F. Marinos, where he has delivered the J League title. Previously he has also won Premiership and Championship Titles in Australia’s A League.”

Postecoglou guided Australia to its first ever Asian Cup in 2015.

His appointment ends a long-running saga for Celtic who were keen to secure former Bournemouth coach Eddie Howe.

However, talks broke down with the Englishman in late May.

Postecoglou said he was delighted with his appointment.

“The opportunity that has been given to me is one of the greatest honours in football and the responsibility to lead our magnificent football club into the future is one that I will cherish dearly,” he said in a statement.

“Celtic is one of THE names in world football, of that there is no doubt — a giant of a club, a proper footballing institution and so much more — real history, real substance, real authenticity and real soul.”

He faces many challenges after Lennon paid the price for a disastrous league campaign as their bid for a 10th consecutive crown never took flight and they finished 25 points adrift of the side managed by former Liverpool midfielder Steven Gerrard.

He arrives with the club in full transition with chief executive Peter Lawwell standing down after almost two decades at Celtic and captain Scott Brown leaving after 14 years for a player-coaching role at rivals Aberdeen.

Postecoglou — who coached Australia at the 2014 World Cup and guided them to the 2018 finals — said he hoped to both entertain the fans and succeed in the goal of returning Celtic to the top.

“I will be doing everything I can to get our great Club back on top and, at the same time, deliver the kind of football which our fans appreciate,” said Postecoglou.

“We want to entertain our fans and we want to win, these are the objectives which I always set myself and which I now begin work on.”