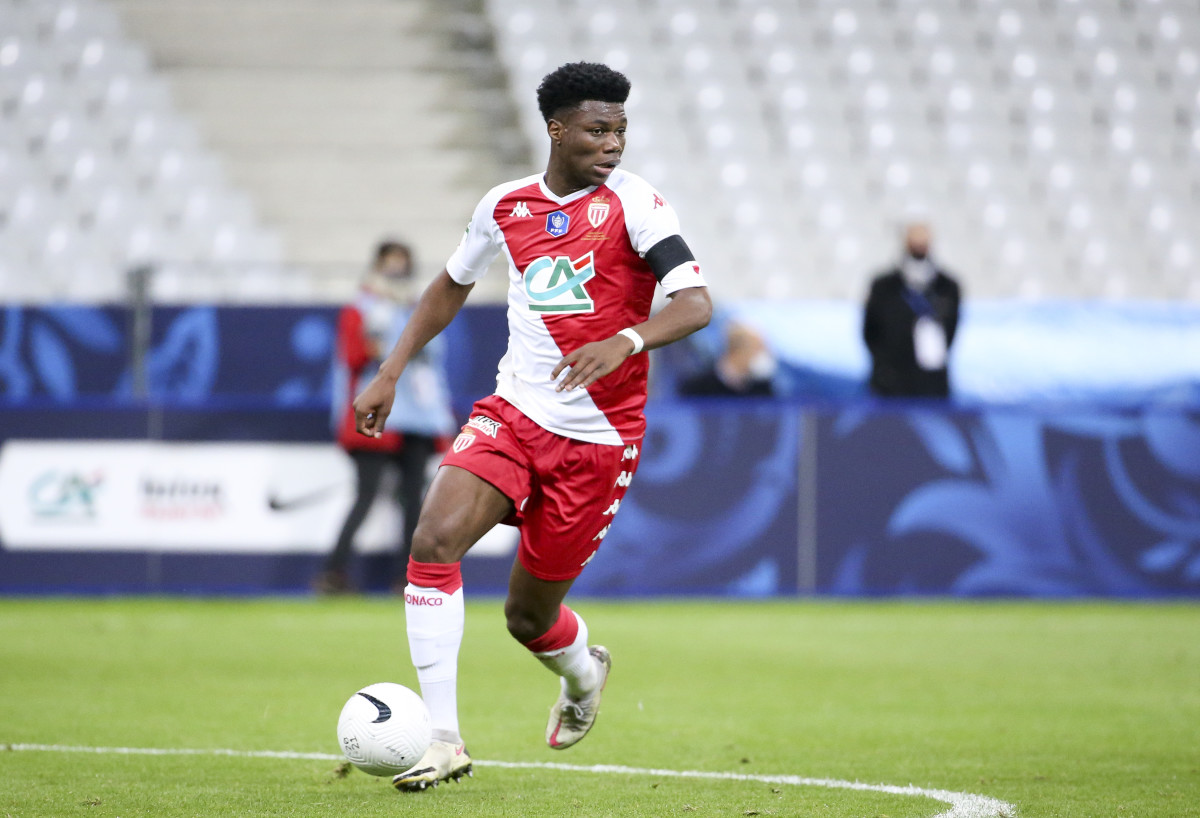 The France under-21s Aurelien Tchouameni claimed the opener in the first half before Kevin Volland’s second after the break gave them the win ahead of next Tuesday’s return leg.

“We are all very sad and disgusted that it continues in the 21st century,” Monaco coach Niko Kovac said.

“A football field is part of the world. There can be those type of attitudes which have to be stopped. I hope it doesn’t happen again.

“We won the game and we also won against racism,” he added.

Aurelien Tchouameni and his teammates ran over to Kovac and UEFA officials, including referee Michael Oliver, to complain about monkey chants from the crowd in the Czech capital after he scored in the 37th minute.

According to French broadcaster Canal+, Englishman Oliver followed UEFA’s protocol for such an incident, as the game was held up for three minutes.

A message played out on the public address system and posted on the Letna Stadium screen warning that any further racist abuse would lead to the game being halted.

On Wednesday, two-time former winners Benfica head to Spartak Moscow in the pick of the three ties.