Gareth Bale admits his international career could be drawing to a close, with the current World Cup qualifying campaign possibly his last in a Wales shirt. 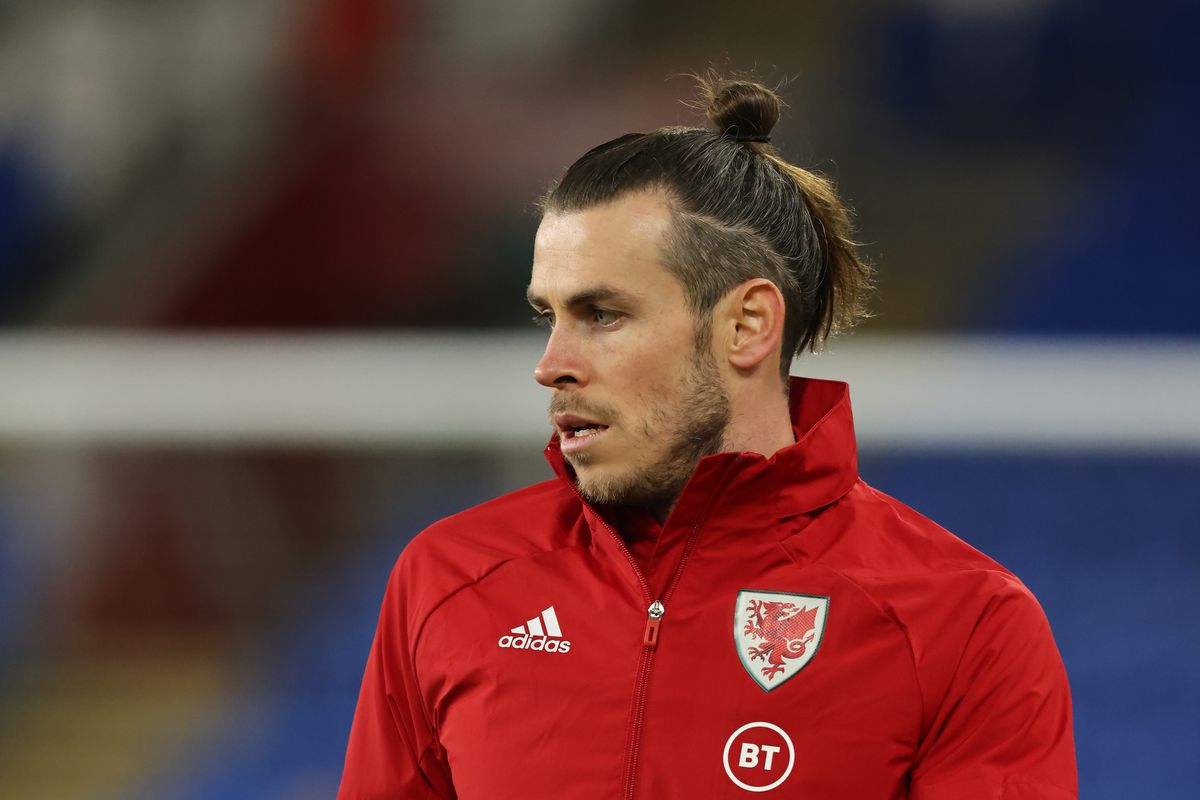 Wales play the Czech Republic in Cardiff on Tuesday seeking their first points in Group E after an opening defeat to Belgium. Bale sees this as his last campaign.

Wales still have the delayed Euro 2020 to look forward to, starting in June, but Tottenham’s Wales captain will be 33 by the time of the 2022 World Cup finals in Qatar.

“I haven’t really thought too much past this campaign,” Bale said on Monday. “Obviously, there’s no hiding we are getting older and possibly it is the last campaign.

“If it is, then it won’t change my mindset. I’m going to be 100 percent committed like always.

“We still have a big tournament to play in the summer and then continue with these qualifiers after.

“I’m purely focused on the present and what is happening now. Whatever will happen in the future will happen.”

Bale had a slow start to his Tottenham return on a season-long loan from Real after arriving with “a little problem in my knee”.

But he scored six goals in as many games in February and early March, and said he had the “form and speed” to trouble Czech opponents, who opened their campaign by beating Estonia and drawing with Belgium.

Bale said: “Confidence is a massive thing in football. Whether you are the best player or the worst, confidence as a footballer, especially for me, is one of the most important things.

“Playing in the final third you need to take risks, you need to feel good about yourself and to be able to beat a defender, shoot and score goals.”

“The three players will be returning to their respective clubs this afternoon,” the FAW said in a statement. “The FAW will not be making any further comment.”

Leeds forward Roberts apologised for his behaviour on Instagram, suggesting the protocol breach was staying up too late.