Belgium exacted revenge on Wales for a shock exit at the quarter-finals of Euro 2016 by coming from behind to get their World Cup 2022 qualifying campaign off to a winning start with a 3-1 victory on Wednesday. 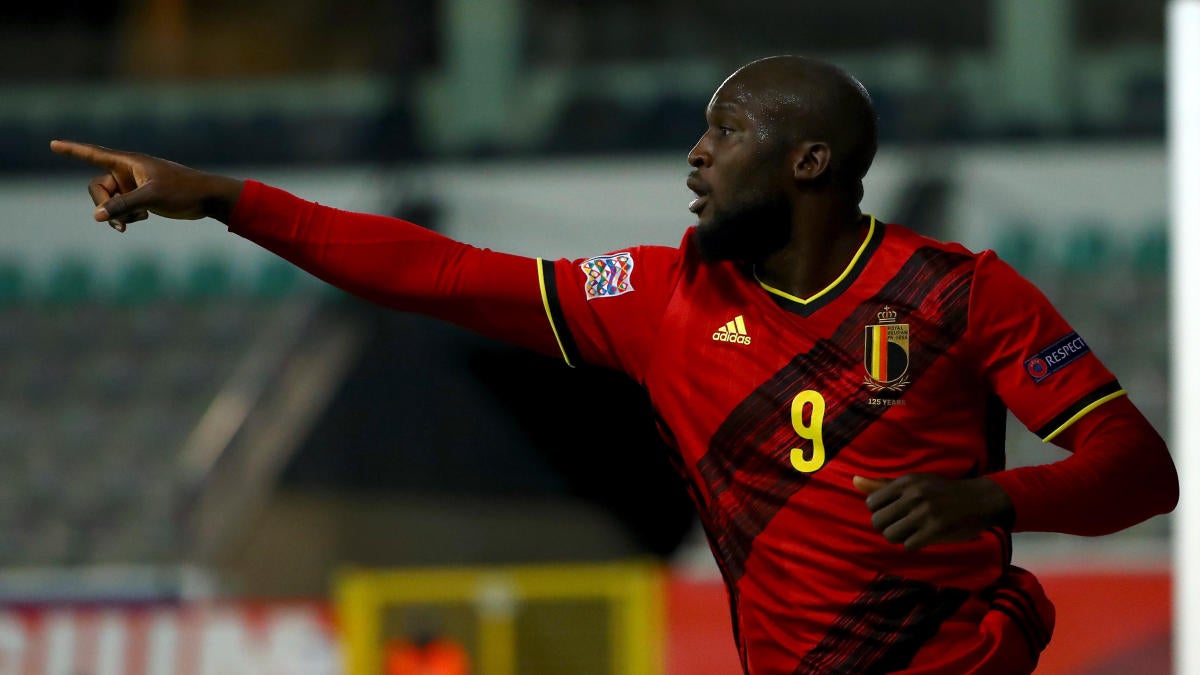 Kevin De Bruyne, Thorgan Hazard and Romelu Lukaku (Belgium)were on target for the world number one ranked side in Leuven after Harry Wilson had put the visitors in front.

Wales are again under the caretaker charge of Robert Page this month with manager Ryan Giggs on leave pending the investigation of an assault charge.

The former Manchester United star was arrested in November after a reported row with his girlfriend.

Giggs denies the allegations of assault and last month had his bail extended until May 1.

Page was also in charge for wins over Ireland and Finland to secure promotion to the top tier of the Nations League in November, but Belgian’s array of stars proved a much tougher test.

Wales made the better start, though, and went ahead thanks to a brilliant team goal on 11 minutes.

Gareth Bale admitted this week that one of his major motivations for joining Tottenham on loan for a season from Real Madrid was to get match fit for Euro 2020.

Bale’s sharpness thanks to much more game time over the past month showed as he combined with Daniel James and then played in Wilson to slot confidently past Thibaut Courtois.

De Bruyne then took centre stage as his cross should have been buried by Lukaku.

The Manchester City midfielder was far more accurate on 22 minutes as he arrowed a shot in off the post from outside the box.

Chances were harder to come by for both sides after half-time, but Belgium were gifted the chance to secure the three points when Chris Mepham tripped Dries Mertens as the Napoli forward pounced on a loose ball inside the box.

Lukaku sent Danny Ward the wrong way from the spot to take his record tally for Belgium to 58 goals in 90 caps.

Wales have a break from competitive action on Saturday when they host Mexico in a friendly before a crucial clash against the Czech Republic on Tuesday, between what will likely be the two sides battling for second place in Group E.