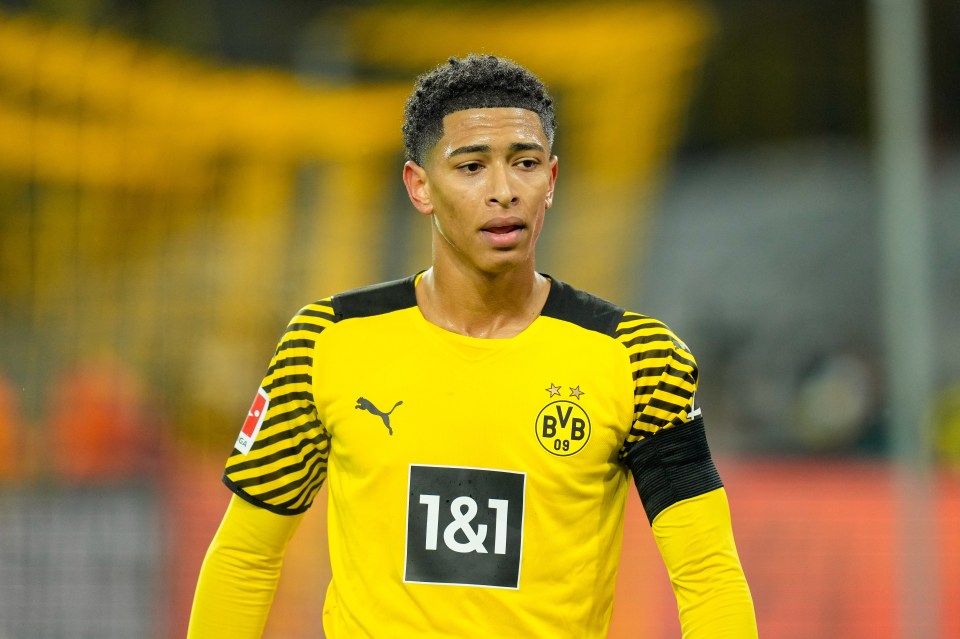 The German Football Association (DFB) said they have fined Bellingham for “unsportsmanlike conduct”.

The 18-year-old claimed costly decisions by referee Felix Zwayer in Saturday’s 3-2 loss in a top-of-the-table league clash, were to be expected given the ref was implicated in the worst match-fixing scandal in German football history.

In a statement, Borussia Dortmund said the club “and the player have accepted the verdict, Jude Bellingham is thus eligible to play in the Bundesliga game on Saturday at VfL Bochum.”

The England midfielder was fuming when Zwayer awarded Bayern a penalty on Saturday for a Mats Hummels handball, which resulted in the winning goal.

Moments earlier, Zwayer had waved on play and refused Dortmund a penalty after Bayern defender Lucas Hernandez appeared to foul Marco Reus in the area.

“You can look at a lot of the decisions in the game. If you give a referee who has match-fixed before the biggest game in Germany, what do you expect?” Bellingham told Norwegian channel Viaplay.

He was referring to Zwayer’s alleged role as a 23-year-old linesman in a 2005 scandal involving referee Robert Hoyzer.

The latter confessed to taking Croatian mafia money in return for affecting the outcome of German Cup and lower division matches including awarding penalties for fictitious offences.

Hoyzer was jailed and Zwayer suspended for six months for keeping silent though he knew what the referee was doing and for accepting 300 euros ($340).

Bellingham was not alone in questioning Zwayer’s decisions in a heated match.

Dortmund coach Marco Rose was shown a red card after arguing with Zwayer over his awarding of the key penalty 12 minutes from time.

“He can throw a few more stones and sticks in our way. We’ll keep going.”