Union Berlin striker Max Kruse celebrated his long-awaited return from injury with a goal on Sunday as the capital club were held to a 1-1 draw at home by Bundesliga rivals Hoffenheim. 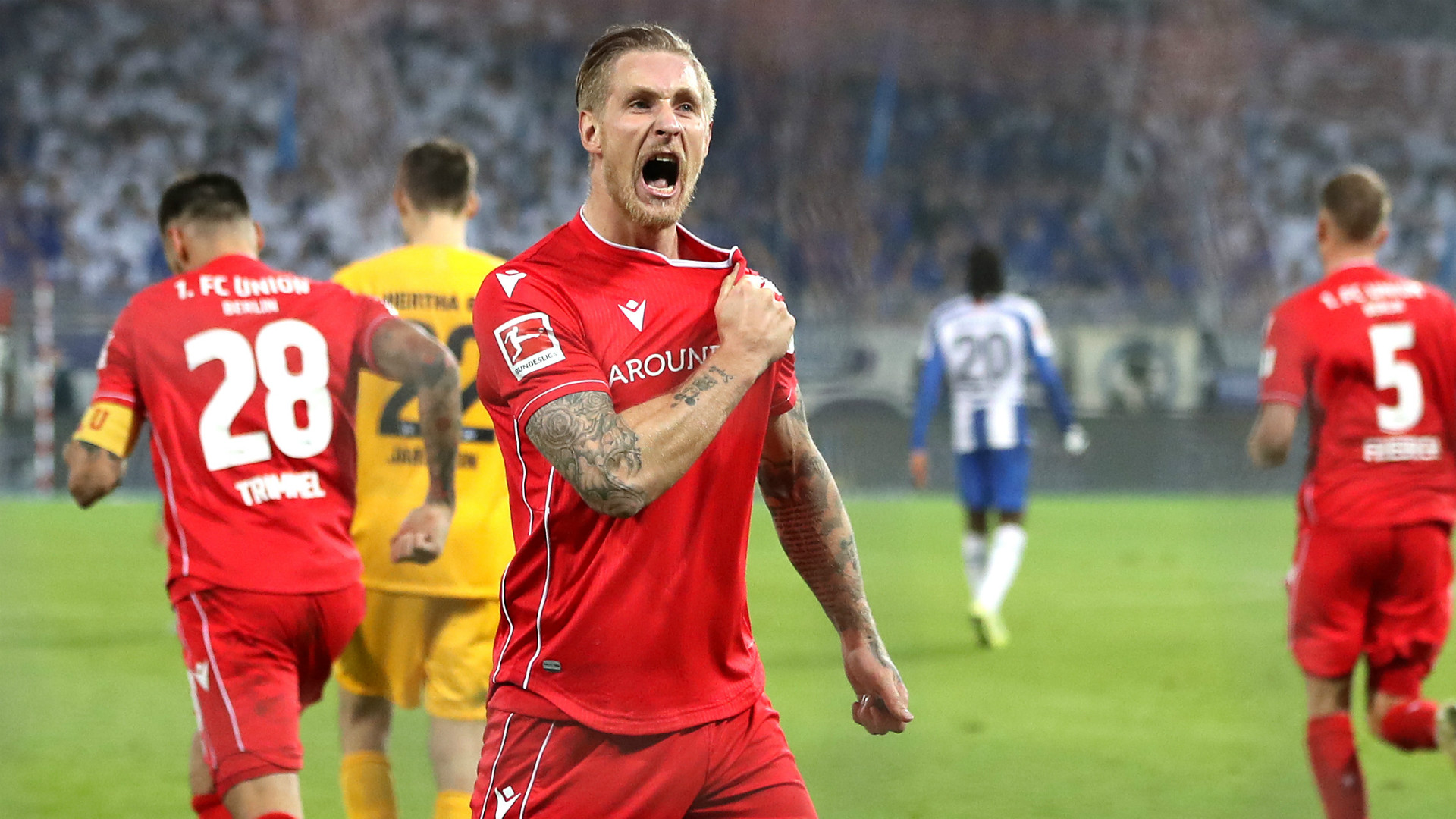 Making his first appearance since his injury in the Berlin derby back in December, the former Germany international netted his seventh goal of the season in a hard-fought draw in Berlin.

“It felt good today. I’ve been out for a long time so it was nice to be able to help my team again,” Kruse told the Bundesliga website.

Kruse gave Union the lead from the penalty spot on nine minutes, smashing the ball into the top corner after Florian Grillitsch brought down Christopher Trimmel.

Hoffenheim equalised through an own-goal shortly before the half-hour mark, Nico Schlotterbeck knocking the ball into his own net as he tried to challenge Togolese striker Ihlas Bebou.

Liverpool loanee Loris Karius, who was making only his second start for Union with first-choice keeper Andreas Luthe out of action, was powerless to stop the own goal.

Pavel Kaderabek appeared to have scored a winner for Hoffenheim ten minutes from time, but the goal was ruled out for an offside in the build-up.

The draw sees Union hold onto seventh place while Hoffenheim remain in 11th.

Elsewhere, a howler from goalkeeper Robin Zentner condemned Mainz to a 1-0 defeat at home to Augsburg and kept the relegation-threatened side in the bottom two.

With 25 minutes gone, Zentner mistakenly passed the ball straight to Augsburg’s Florian Niederlechner, despite being under no pressure.

Niederlechner gratefully squared the ball to Andre Hahn, who slotted it into the empty net.

Both sides hit the woodwork in the closing phases, but Augsburg held on to take the win and move eight points clear of the drop zone.