Bettinelli gets signed to Chelsea 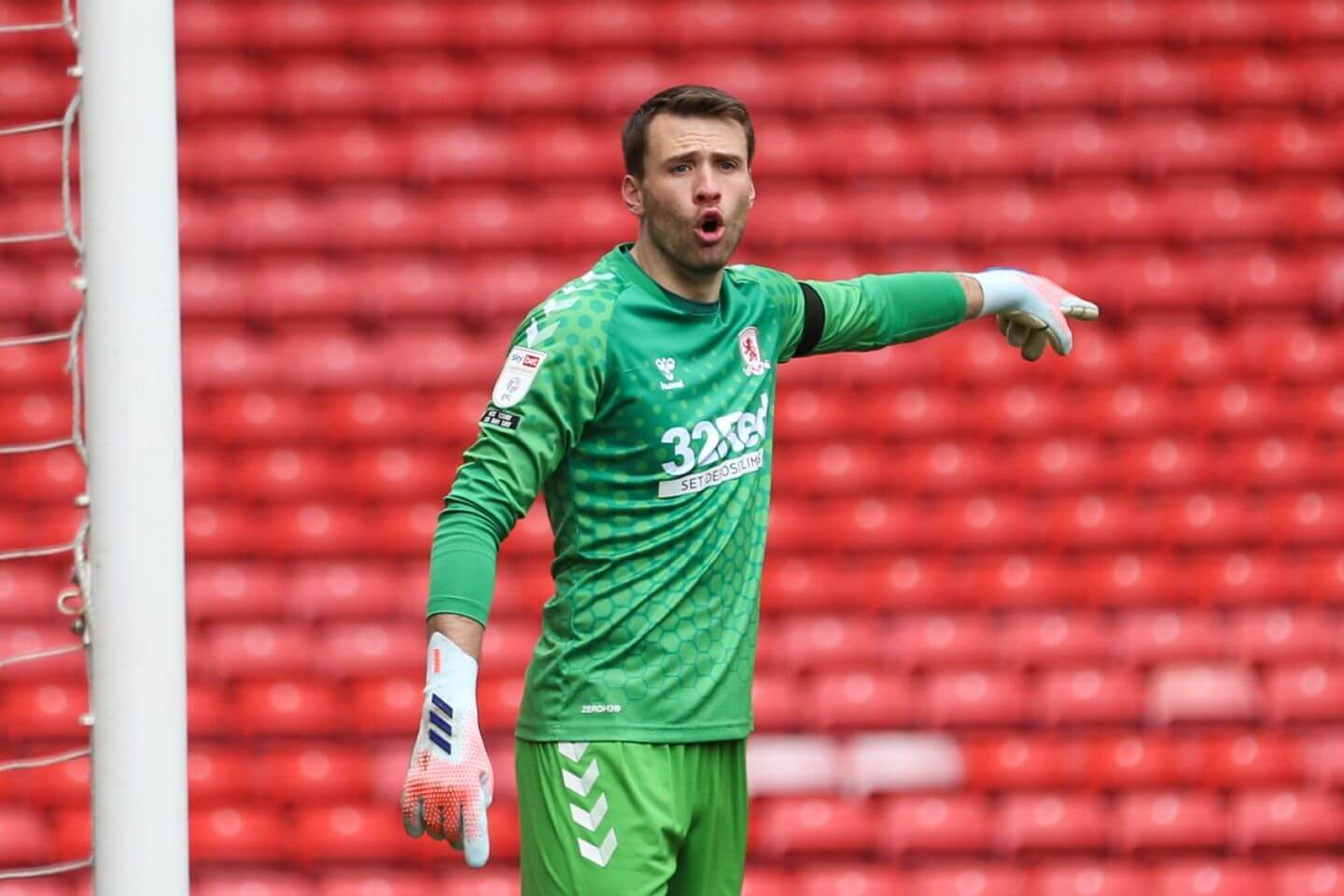 The 29-year-old, Bettinelli left nearby west London side Fulham at the end of last season after making more than 100 appearances in over a decade with the Cottagers.

Bettinelli has now agreed a two-year deal at Stamford Bridge where he will compete for the goalkeeping position with Edouard Mendy and Kepa Arrizabalaga.

“It’s always been a special club. I know the area very well so it’s been a dream of mine to come over to this side and it’s finally happened,” former England Under-21 international Betinelli told Chelsea’s website.

“There were some talks a few years ago when I was a bit younger and for whatever reason that didn’t come about but I’m here now,” added Bettinelli, whose arrival at Chelsea follows the departure of Argentinian goalkeeper Willy Caballero.