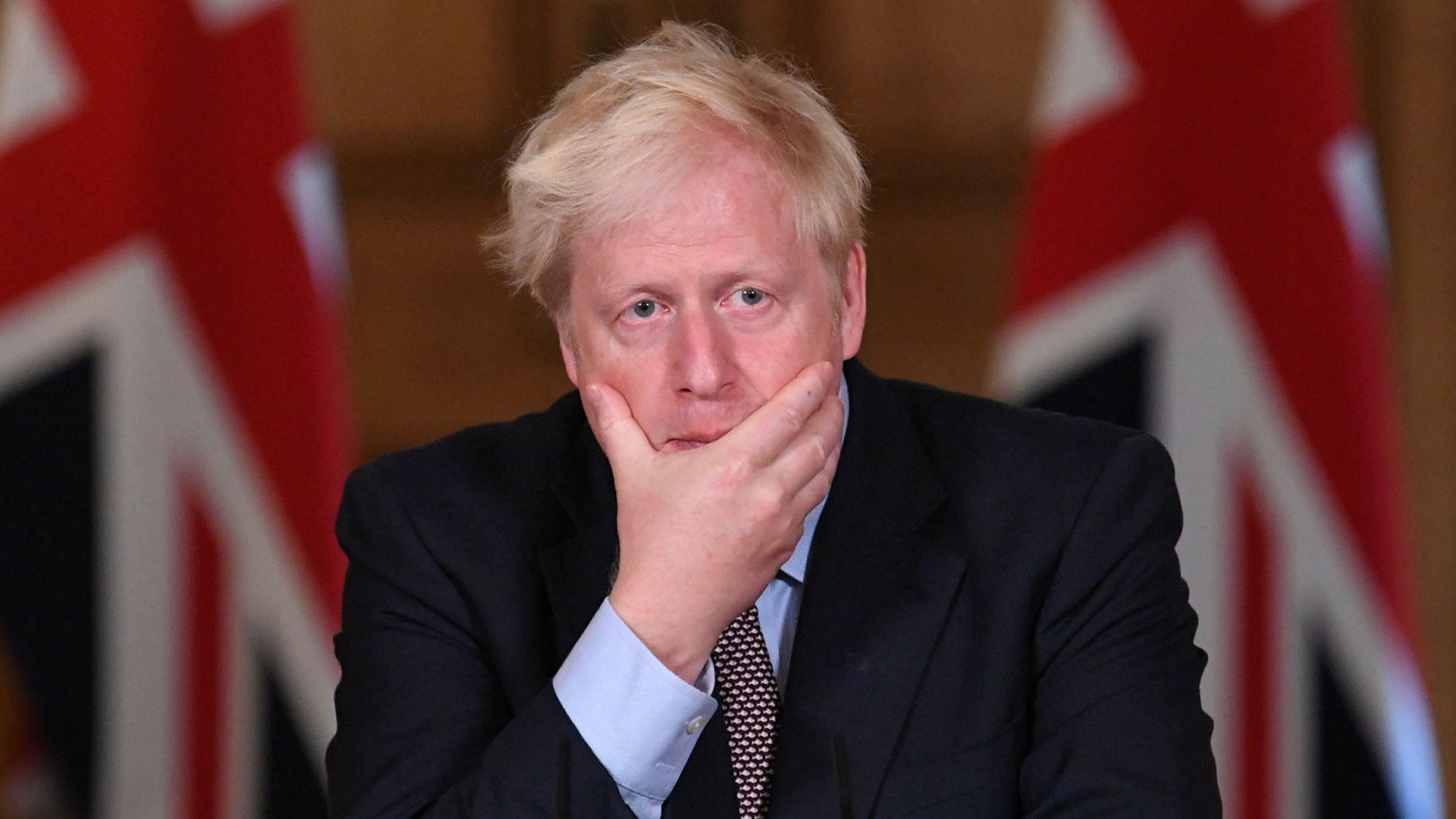 Boris Johnson told The Sun of his government’s ambitions as he laid out a joint United Kingdom and Ireland bid to host the 2030 World Cup.

The Euros are set to be played in 12 cities across the continent from June 11, after being postponed last year as a result of the coronavirus pandemic.

The tabloid said British ministers are holding talks with European football’s governing body UEFA about hosting more games due to rising cases across the continent and the slow rollout of vaccines.

Britain has been one of the nations hardest-hit by the virus but has already vaccinated 20 million people with at least one dose and plans to finish the whole population by the end of July.

Johnson’s spokesman last week dismissed talk about England hosting the whole tournament but is indicated the country could take on more than just the semi-finals and final at Wembley.

“If there’s, you know, if they want any other matches that they want hosted, we’re certainly on for that but at the moment that’s where we are with UEFA.”

The Sun said finance minister Rishi Sunak will announce in his Budget on Wednesday funds of £2.8 million ($3.9 million) to promote the UK and Ireland bid for the 2030 World Cup.

England has hosted the tournament once before in 1966 — the only time they have won the trophy — and lost out for the hosting of the 2006 edition to Germany and the 2018 finals to Russia.

“We are very, very keen to bring football home in 2030,” said Johnson. “I do think it’s the right place.

“It’s the home of football, it’s the right time. It will be an absolutely wonderful thing for the country.”

Boris Johnson later tweeted that the push for hosting the World Cup was part of a grander post-Covid recovery scheme.

“We want to do much more to encourage sport post-pandemic and see a bonanza of football in the years ahead,” he wrote.

The Football Association (FA) welcomed the influx of government money to support a bid.

“We’ve joined the @ScottishFA, @FAWales, @OfficialIrishFA and @FAIreland in welcoming the government’s pledge of £2.8million towards a potential bid for the 2030 @FIFAWorldCup,” it tweeted.

Johnson’s Irish counterpart, Michael Martin, was equally enthusiastic about the concept. “It is very exciting news, very interesting,” he told reporters in Dublin.

“It is very early days and very happy to co-operate with UK and all FAs involved.

“Obviously the whole idea of Ireland as a location for major events is something successive governments have been pushing for and this falls into that.

“We will do what we can to add value to that proposition because sports fans will be particularly happy with that and have something to look forward to.”