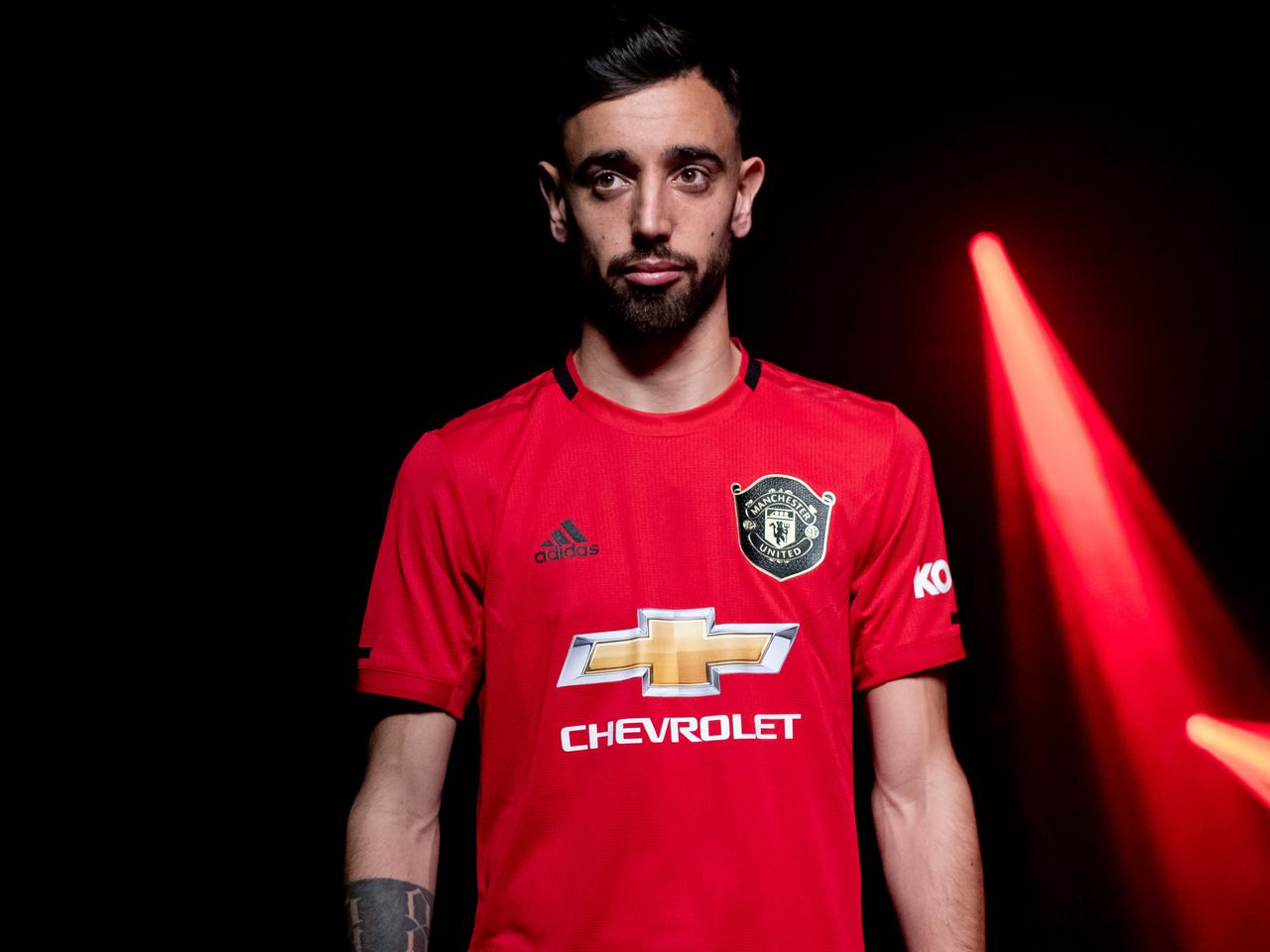 Bruno Fernandes, who featured in Man United’s 0-0 draw against Chelsea on Sunday, joined the Red Devils from Sporting Lisbon in the January transfer window in 2020.

The Portugal international has been a regular first-team player since then.

The player has already scored more than 20 goals in all competitions for Ole Gunnar Solskjaer’s side so far this season.

“The impact he [Bruno Fernandes] has had since he arrived at Manchester United is indescribable and unbelievable,” Tuchel was quoted by Sports Review as saying.

“It’s outstanding. He’s one of the best midfielders in the world, attacking midfielders, and he has a huge, huge impact and to have this as a single person in football, you must be absolutely top-level because this is almost impossible.”