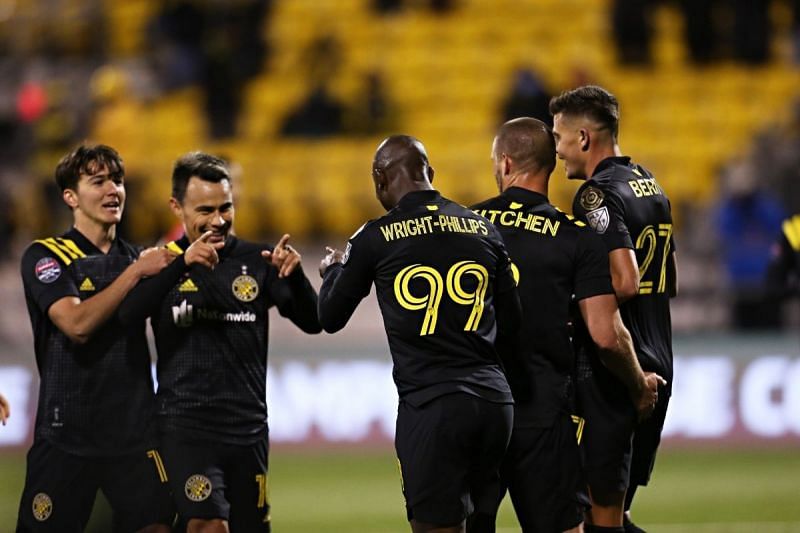 The clash of Eastern Conference powers, Columbus and Philadelphia Union, saw both sides struggle to build momentum in attack, although each saw shots go off the post and the Crew had a first-half penalty erased on video review.

Three minutes later Philadelphia defender Jakob Glesnes was called for a foul in his own penalty area after tangling with Pedro Santos, prompting referee Ramy Touchan to point to the spot.

But the penalty was waved off after Touchan consulted VAR and determined the foul took place just outside the box and the reached halftime scoreless.

With less than an hour gone Columbus came close again, Blake sprawling to save a shot from Luis Diaz off a cross by Santos.

Philadelphia let a golden chance go begging in the 64th when Alejandro Bedoya’s shot off a header across the area from Glesnes eluded Columbus keeper Eloy Room but struck the crossbar.

With less than 10 minutes remaining, Glesnes’s acrobatic scissor kick blocked a pass into the box before Blake made a diving save to deny Artur from close range.

The Union pressed for a late winner, Bedoya ripping a shot from distance that Room dived to save and preserve the draw.