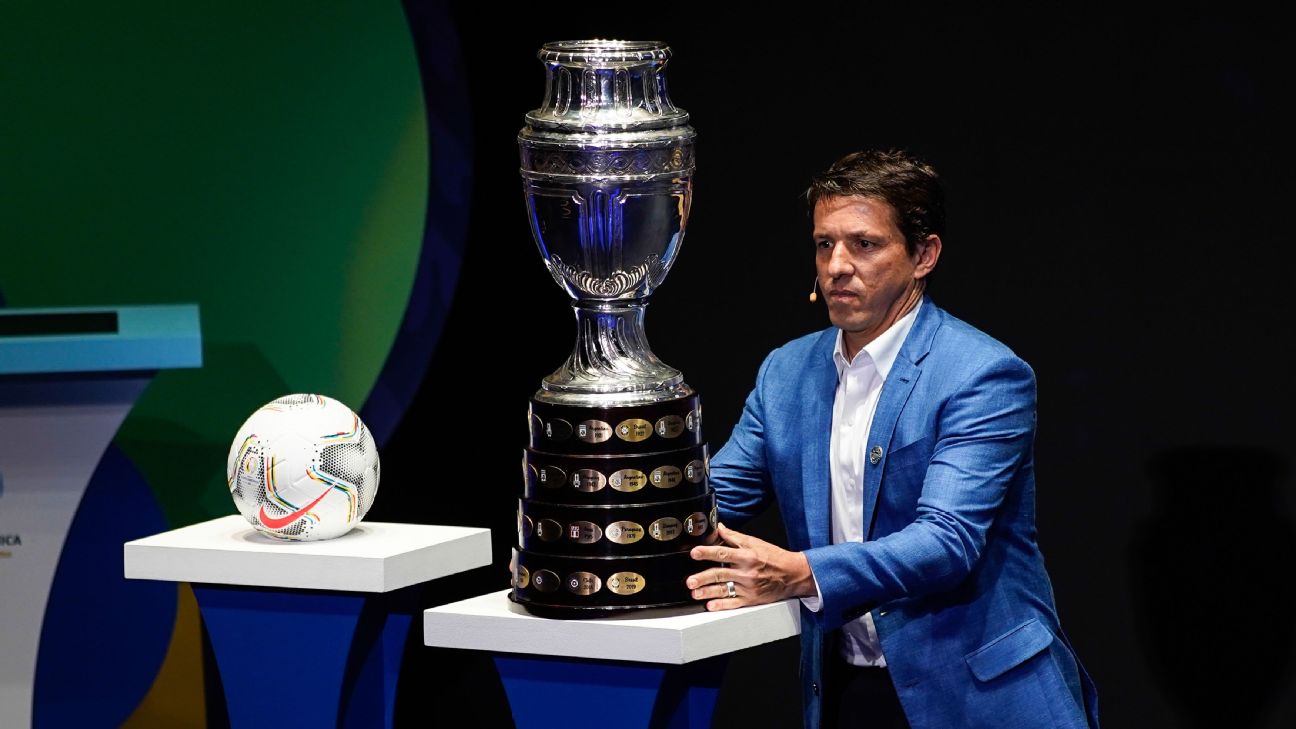 Such measures are already used to positive effect in sports like rugby union, rugby league, cricket and tennis. Now CONMEBOL plans to implement it too.

“We recently sent a document” to world football’s governing body FIFA and IFAB, the body that determines the rules of the game, “asking for the time to be stopped so the minutes ticking by are not a worry” during VAR reviews, Wilson Seneme, CONMEBOL’s refereeing commission president, told AFP.

“We also want to be proactive in that every team has a number of opportunities to ask for their own reviews, as happens in other sports such as volleyball and tennis,” said the Brazilian.

VAR has been a controversial measure that while aimed at helping referees get decisions right has been often criticized for being slow and failing to improve officiating standards.

It was first used in 2016 in an official professional match before being introduced at the 2018 World Cup.

European football’s governing body UEFA introduced it in the Champions League in 2019 and the English Premier League took up the possibility later in the year.

All major European leagues now use VAR technology but in South America it is only available in Brazil, Paraguay and Colombia.

“When more countries use this tool in their leagues, football will become more modern and we’ll all adapt more to the use of VAR in decision making,” added Seneme.