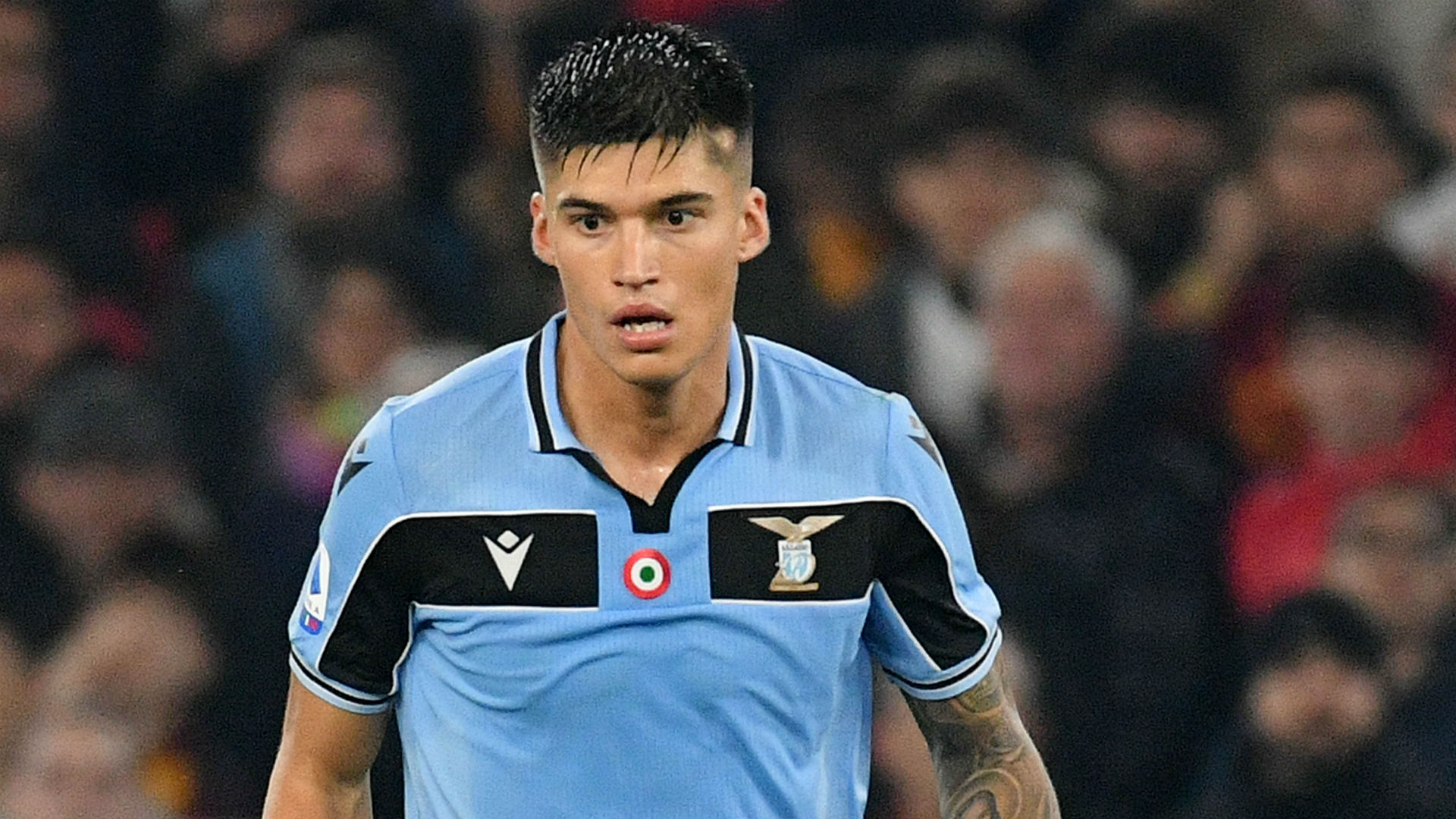 Correa opened the scoring for Lazio with only a minute on the clock at the Stadio Olimpico in Rome and added the second five minutes after the break.

Ciro Immobile struck the third with three minutes left as Lazio moved five points off the Champions League spots with a game in hand on their rivals.

Simone Inzaghi’s side sit sixth, behind AC Milan who are level on 66 points with Napoli and Juventus — third and fourth respectively — but have dropped down to fifth after their second straight league defeat.

They are 13 points behind leaders Inter Milan, who can win their first league title since 2010 on Saturday if they beat Crotone and second-placed Atalanta fail to win at Sassuolo on Sunday.

Stefano Pioli’s Milan, who started the weekend in second place, could have been beaten by a larger margin as Manuel Lazzari was denied a goal just before the break by the tightest of VAR offside calls and Italy forward Immobile struck the post seven minutes before he scored his 18th league goal of the campaign.

Napoli moved into third thanks to first-half goals from Tiemoue Bakayoko and Victor Osimhen.

They could have been further ahead at the break following a dominant opening period in which Piotr Zielinski hit the post and Matteo Politano was unlucky to see his deflected shot slide wide.

Lorenzo Insigne, playing his 300th Serie A match for Napoli, also struck the upright with a curling shot just before the hour mark.

They failed to add to their tally but ran out winners to put pressure on their rivals.

Torino meanwhile are staring at the prospect of relegation following the defeat, which leaves them hovering above the drop zone.

They sit 16th, level on 31 points with Benevento, who occupy the final relegation spot, and 17th-placed Cagliari who boosted their chances of survival with a 3-2 win over Roma on Sunday.