Struggling Championship side Sheffield Wednesday on Monday announced the appointment of Darren Moore as their third permanent manager this season. 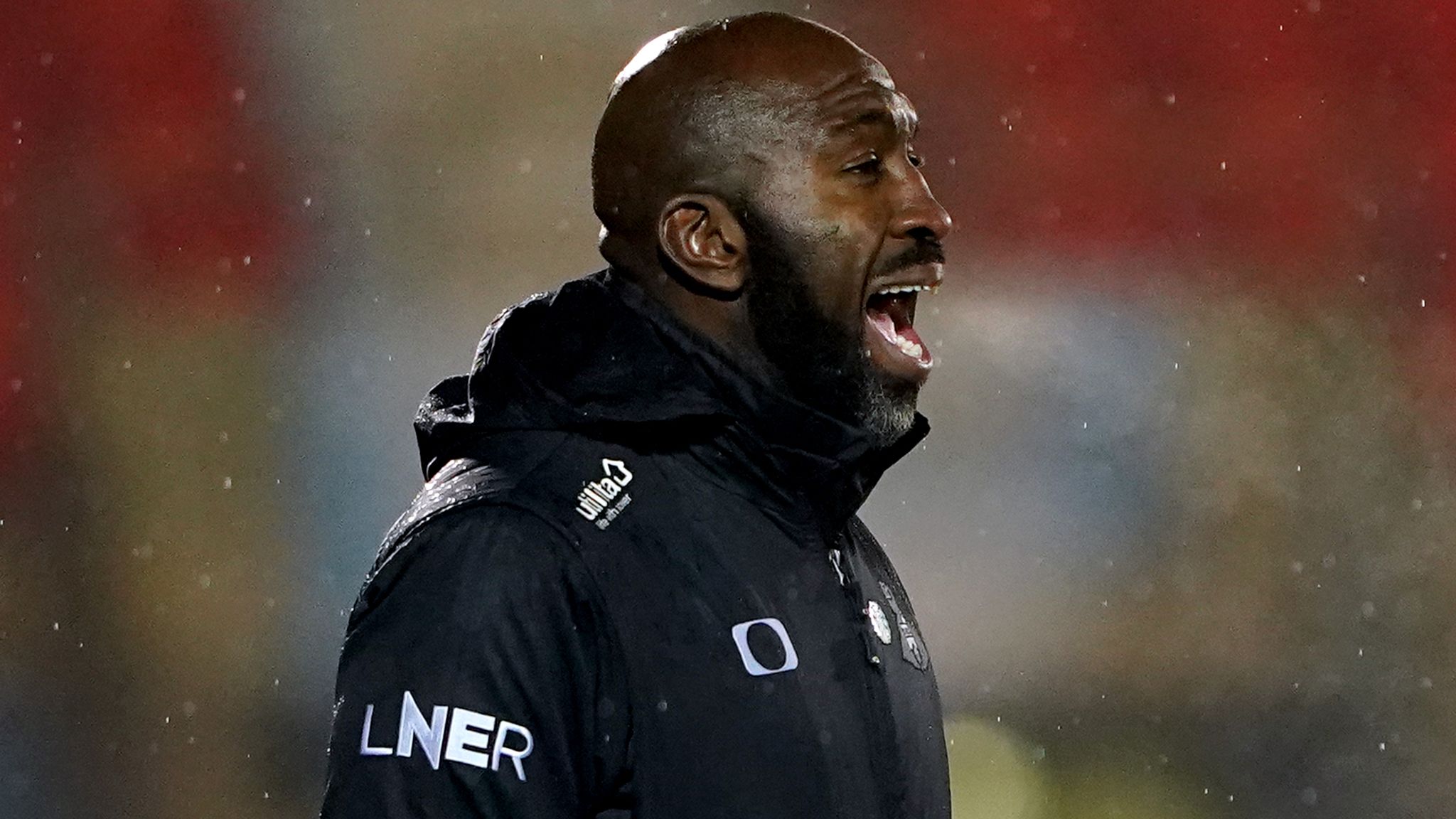 The 46-year-old Darren Moore, who had been in charge of League One Doncaster Rovers since 2019, succeeds Tony Pulis following his dismissal in December. Neil Thompson has been in interim charge.

Doncaster, who are sixth in third-tier League One, expressed their disappointment at Moore’s decision.

“We are disappointed that Darren has chosen to leave the club part way through what has been a season full of promise,” said chairman David Blunt.

“We have made significant efforts to support Darren over the past 18 months and ensure he was able to build a team capable of challenging in the top six.”

Sheffield Wednesday are second from bottom of the 24-team Championship, six points from safety — the same number they had deducted earlier this season for breaching financial regulations.