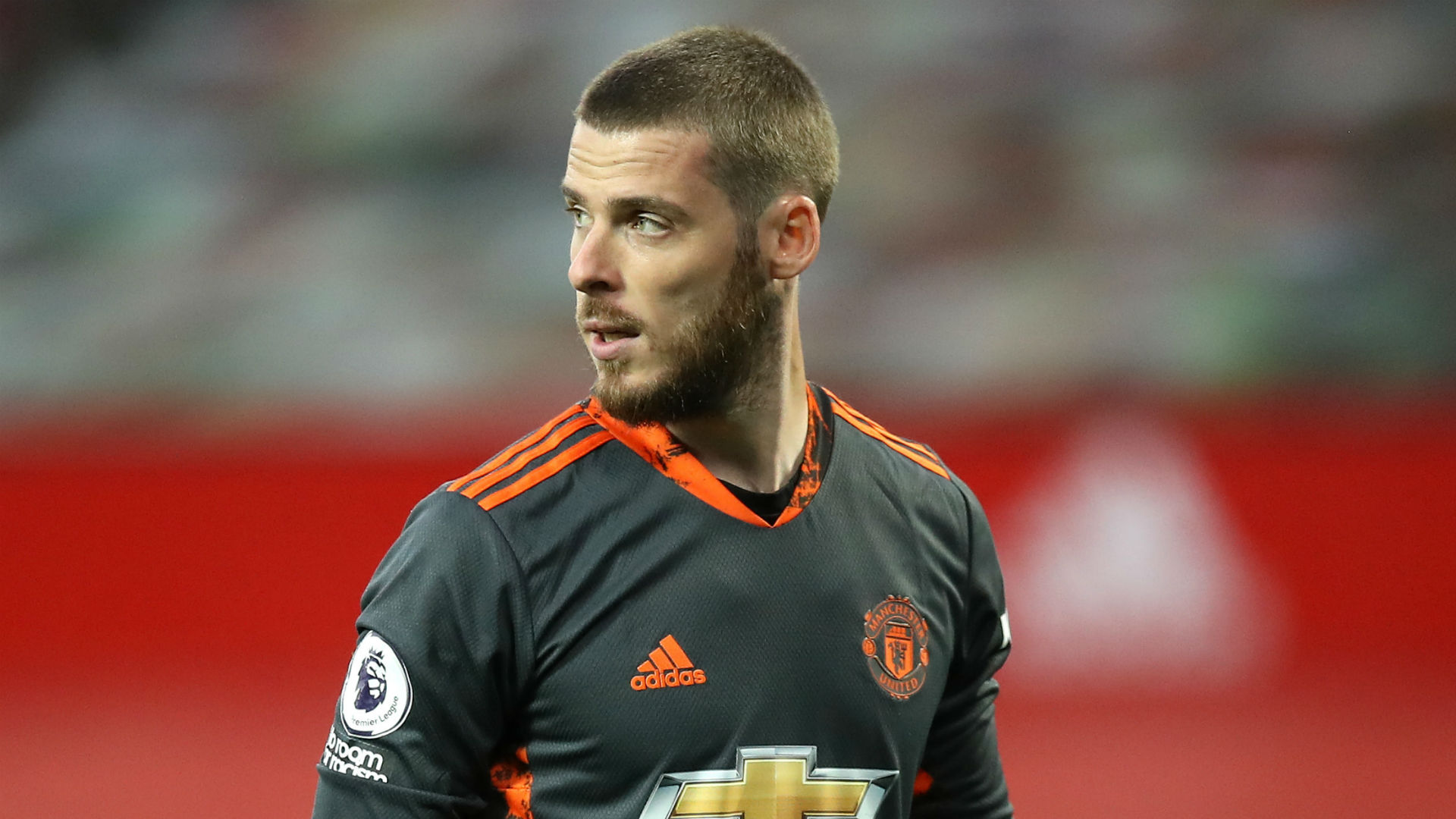 De Gea also warned that Man United needed to be more clinical in matches against top opposition if they are to start winning silverware.

The Spaniard was in goal as Man United played a 0-0 draw against Chelsea at Stamford Bridge on Sunday evening as they slipped to 12 points behind leaders Manchester City on the log.

“I think that the draw [against Chelsea] is fine, but if we want to do something good and we want to win trophies and win the league, we have to beat these teams,” De Gea told Man United’s official website.

“When I saw the referee went to the TV to check the penalty, I felt it was a penalty, to be honest.

“Someone said it was a handball. I didn’t see it, but it probably was a penalty. But this is football. This is the VAR, everything. So now, let’s be focused on Crystal Palace.”