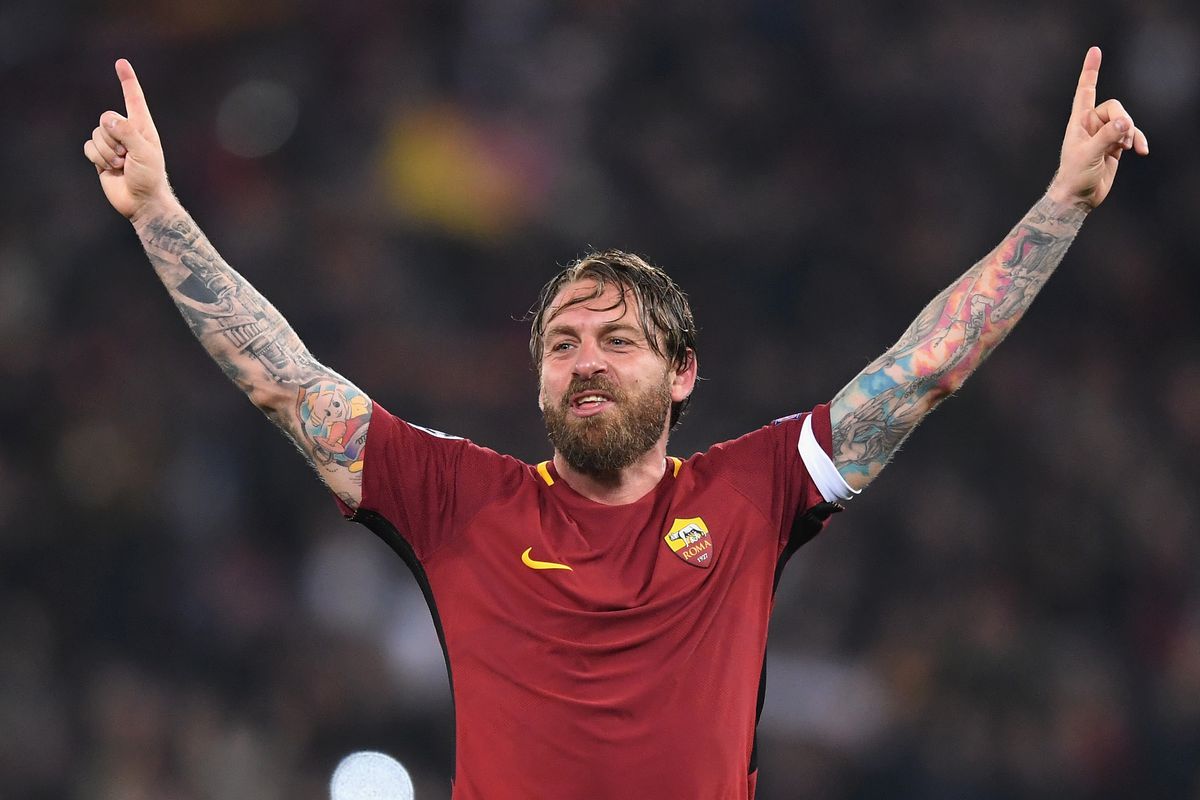 De Rossi, 37, will work as a technical collaborator until the end of the European championships from June 11-July 11, the FIGC said.

Daniele spent 18 years at Roma before retiring in January 2020 after a few months in Argentina with Boca Juniors.

“I will do it with enthusiasm, knowing that I’m only at the beginning and I still have a lot to learn.”

De Rossi will join the set-up this weekend ahead of upcoming 2022 World Cup qualifiers against Northern Ireland on March 25, Bulgaria three days later and Lithuania on March 31.

“I’m sure he will be able to give the players an important contribution.”

De Rossi made his international debut in September 2004, scoring in his first game against Norway.

He bowed out after Italy failed to qualify for the 2018 World Cup after losing a play-off against Sweden in November 2017.

Having played in three World Cup and three European championships he is the fourth most capped Italy player after Gianluigi Buffon (176), Fabio Cannavaro (136) and Paolo Maldini (12