Cesare Prandelli has resigned as coach of struggling Fiorentina after four months in charge, the former Italy boss confirmed on Tuesday. 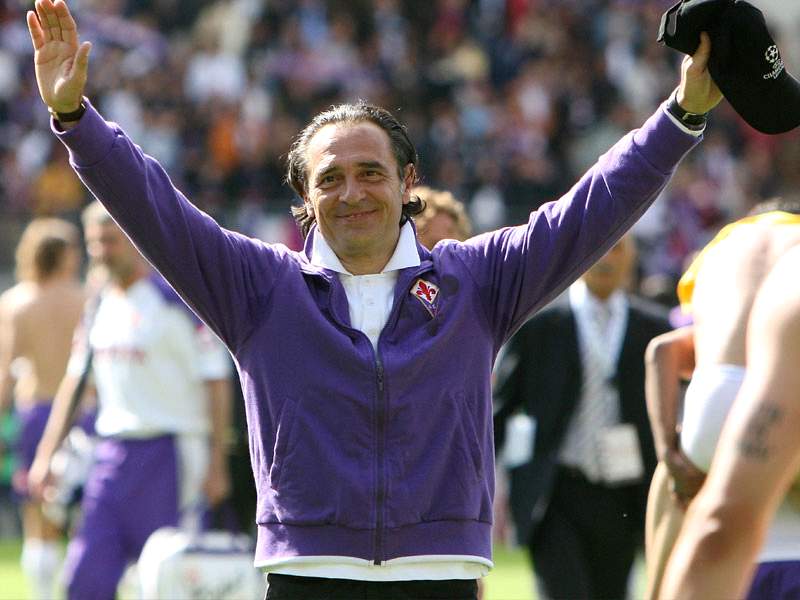 “In recent months, a shadow has grown inside me that has also changed my way of seeing things,” Prandelli said in a letter posted on the club’s (Fiorentina) website.

“I came here to give 100 percent, but as soon as I had the feeling that this was no longer possible, for the good of all I decided to take my step back.

“I am aware that my coaching career can end here, but I have no regrets and I don’t want to have any.”

Fiorentina said earlier in a statement that the 63-year-old Prandelli had “submitted his resignation to the club management”.

“The club, with great regret, accepted the coach’s request and understood the reasons, which go beyond football,” the Tuscan club said.

Italian media report that Giuseppe Iachini, who Prandelli replaced on November 9, is poised to return to the bench at the Stadio Artemio Franchi.

Prandelli was in his second spell coaching the ‘Viola’, who he previously led between 2005-2010, taking the club to the semi-finals of the old UEFA Cup in 2008 and the last 16 of the Champions League in 2010.

But Fiorentina have dropped two places in the Italian top flight since his appointment and are sitting 14th, seven points above the relegation zone, after last weekend’s 3-2 defeat by AC Milan.

Prandelli ended his first spell at Fiorentina to take charge of the Italian national team in the wake of their disastrous group stage exit at the 2010 World Cup, and he guided the Azzurri to the final of Euro 2012, where they were however thrashed 4-0 by Spain.

He quit the national team two years later when Italy suffered another group stage humiliation at the 2014 World Cup in Brazil, being knocked out alongside England.

Since then Prandelli, who has never won a major honour as a coach, has failed to make much of an impression, with underwhelming spells at Galatasaray, Valencia, Al-Nasr and Genoa.