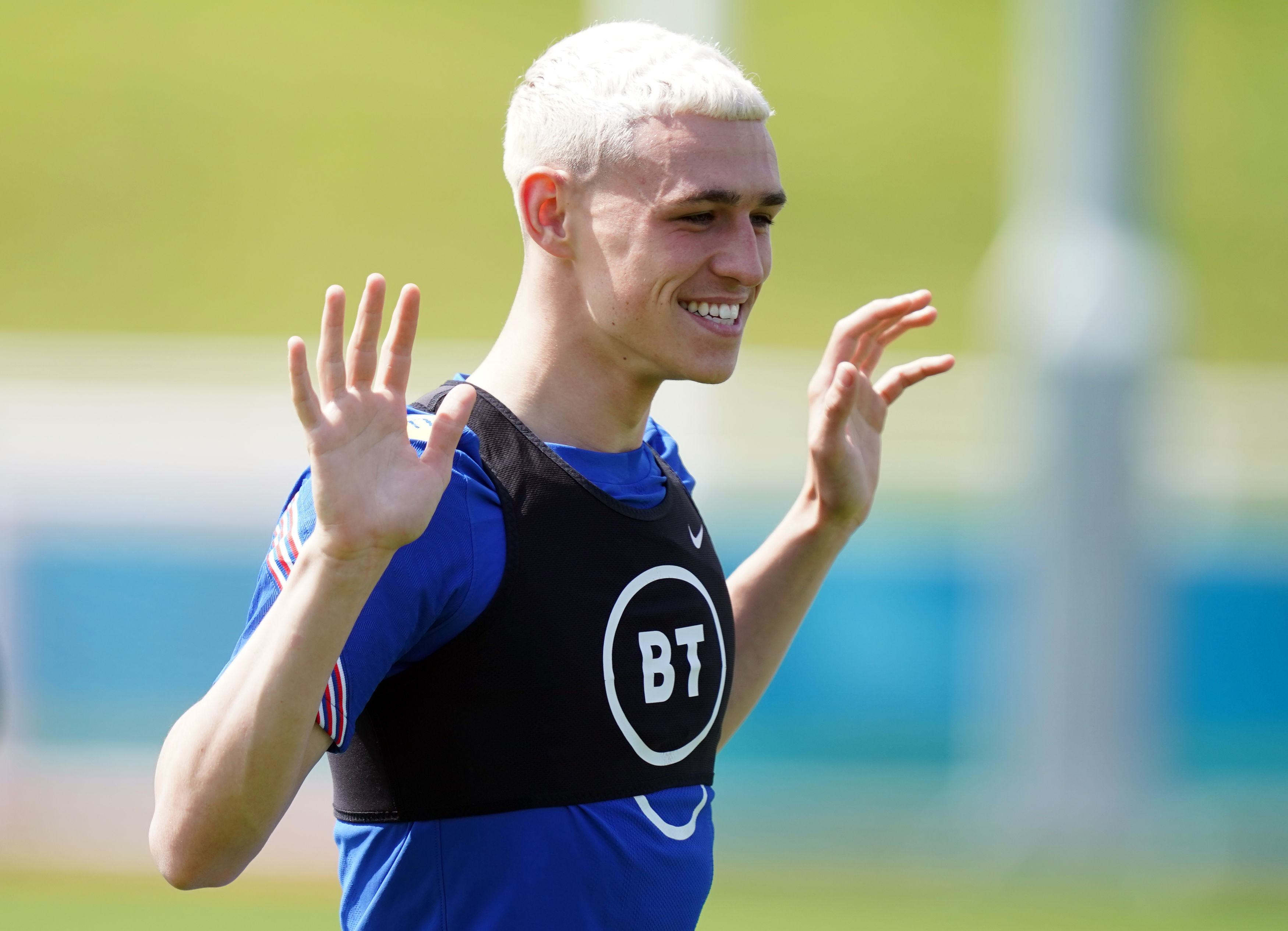 The 21-year-old Foden, missed England’s final defeat to Italy due to the problem and is unlikely to feature before September’s international break.

City open their Premier League defence away to Tottenham on Sunday with Foden also set to miss clashes against Norwich and Arsenal.

“It was such a shame to do it just before the Euro final. It was really unfortunate but I am working hard in the gym and hopefully I can get back as soon as possible.

“I would say it will be around three to four weeks. Hopefully it flies by and I can just get back on the pitch.”

Foden’s injury will means he will have to wait to line up alongside international teammate Jack Grealish, who became the first ever £100 million English player last week after sealing a move from Aston Villa.

“I am really happy he has signed here and hopefully I can just get back playing with him and enjoy my football,” added Foden.

“He’s fearless on the ball and can change a game on his own. He’s a really special player for us and he’s going to be key for us.”

City playmaker Kevin De Bruyne is also set to miss the start of the Premier League season with the ankle ligament injury he sustained on international duty with Belgium at Euro 2020.

Next
Heirs Insurance delivers on promise