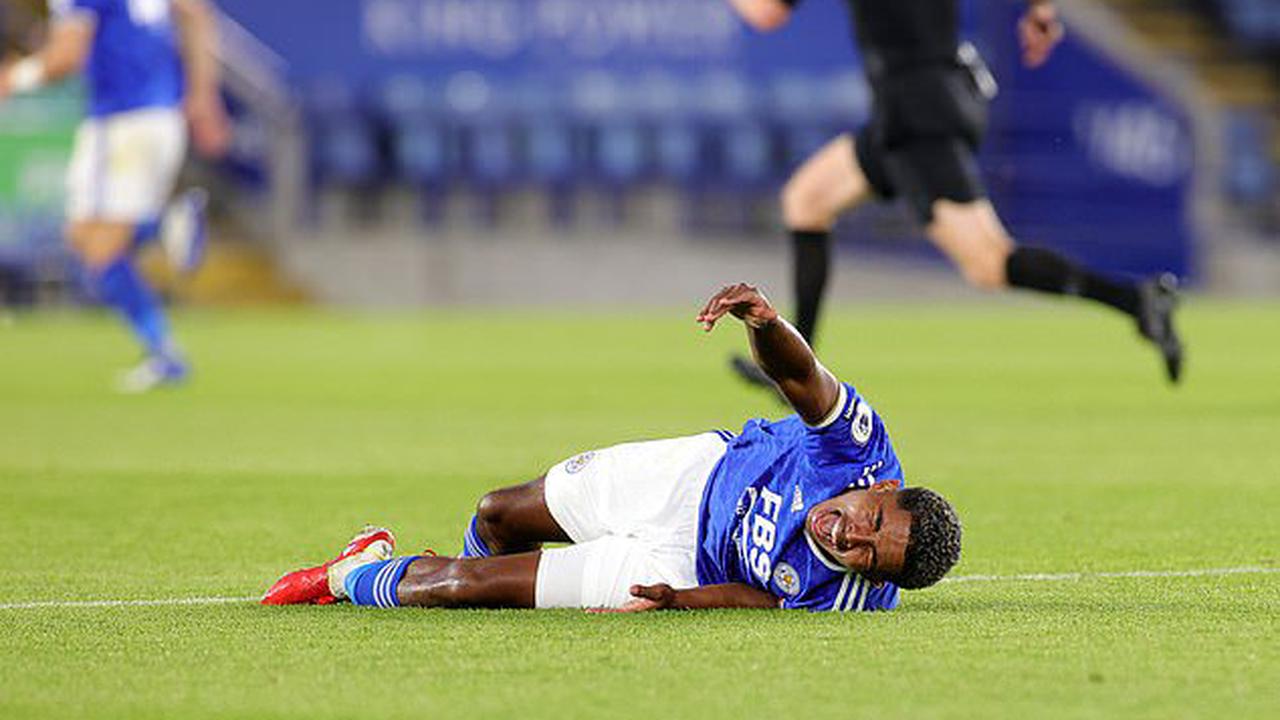 Fofana sustained the fractured fibula when he was tackled by Villarreal forward Nino the second half at the King Power Stadium on Wednesday.

The France under-21s centre-back had lengthy treatment on the pitch, including being given oxygen, before he was stretchered off.

“Hello guys, many thanks for all your messages. It is a bad day today but I am in a tremendous club with a wonderful medical team,” Fofana wrote on Instagram on Thursday.

“I will give you news as soon as I have a final diagnosis but we already know that I have a fibula fracture. I will come soon and stronger: do not worry.”

Fofana excelled for the Foxes last season after he joined from Saint-Etienne in October.

He made 38 appearances as Leicester finished fifth in the Premier League and won the FA Cup for the first time in their history.

Fofana’s injury is a major blow to Leicester ahead of the new Premier League season.

They also play in the Community Shield against Manchester City at Wembley on Saturday.

As of now, no news on when he could return.