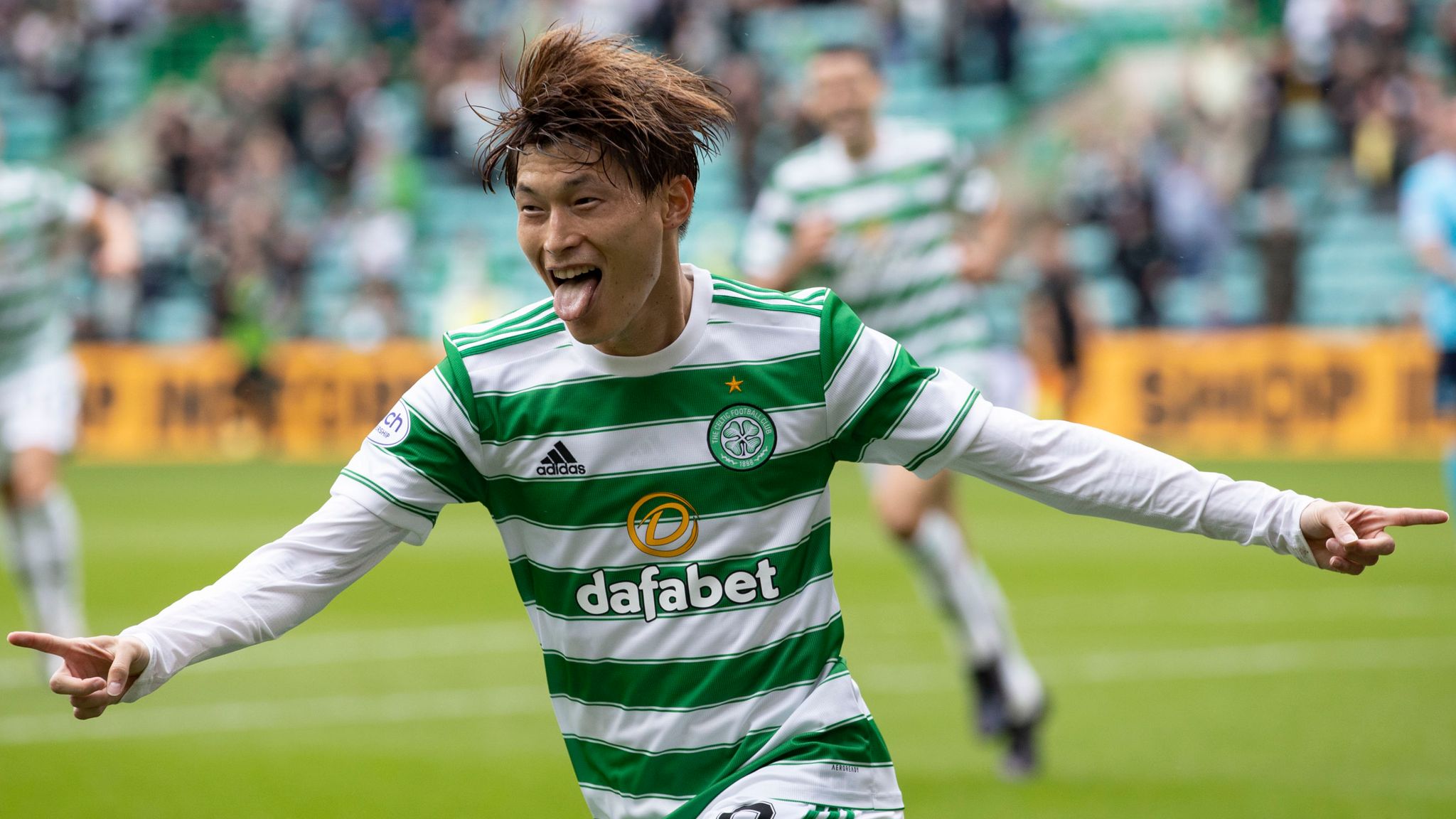 Furuhashi put the Glasgow club ahead early on after good work by Tom Rogic, and James Forrest scored a deflected second-half goal to ensure Celtic established a useful lead ahead of next week’s second leg in the Netherlands.

Victory made it five wins in a row for new Celtic manager Ange Postecoglou.

Alkmaar, who had an early penalty appeal rejected when Zakaria Aboukhlal went down under a challenge from Stephen Welsh, came even closer to scoring when Vangelis Pavlidis’s shot deflected off Joe Hart’s toe and then hit a post before being diverted into the hands of the former England goalkeeper.

The Dutch club’s misfortune was compounded when Celtic went ahead in the 12th minute.

Celtic pushed for a second goal, with Rogic continuing to produce penetrating passes for the Hoops’ forwards.

But at the other end Hart saved well from Aboukhlal and early in the second half Alkmaar almost equalised only to see Thijs Oosting shoot over from eight yards out.

Celtic doubled their lead in the 61st minute, when Furuhashi played the ball in to Forrest, who, with his back to goal, still managed to get in a shot which took a huge deflection off Timo Letschert and wrong-footed the goalkeeper.

Rogic then came close to capping his fine display with a goal, a long-range shot to be tipped over the crossbar.

Celtic almost added a third goal late on, with Odsonne Edouard denied twice before substitute Adam Montgomery’s header was cleared off the line.