Gareth Bale scored his first Liga goal since 2019 but took two late goals from his replacement, Vinicius, to earn Real Madrid a 3-3 draw at Levante on Sunday 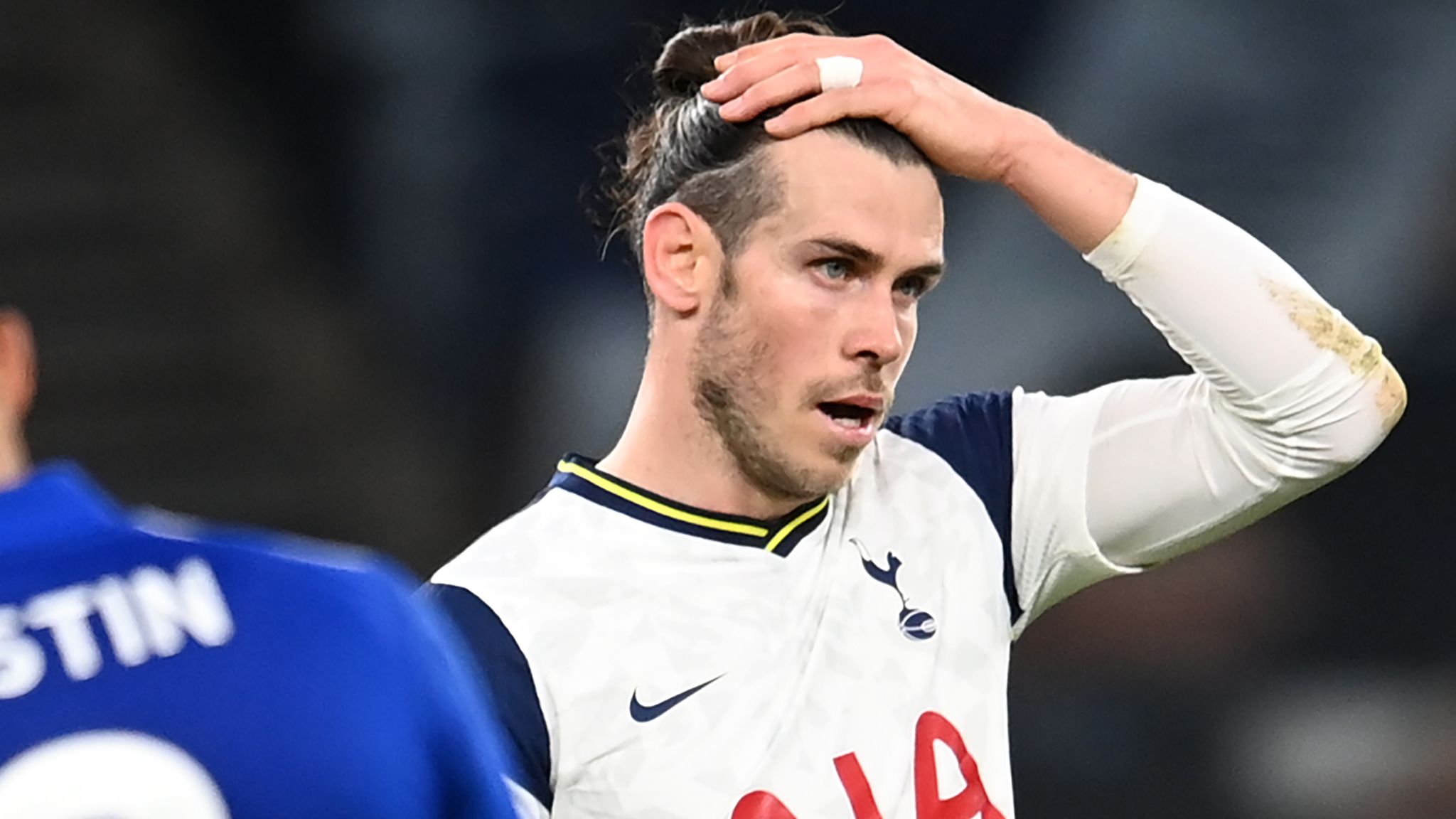 That result allowed champions Atletico Madrid, who beat Elche 1-0 earlier in the evening, to take top spot in La Liga.

In the late game in Valencia, Gareth Bale gave Real Madrid the lead after five minutes. Karim Benzema ran in on goal but when the ball was held up by water on the pitch cut it back to Bale who side-footed the ball home.

It was the Welshman’s first goal in La Liga since his second goal, an 86th minute equaliser, in a 2-2 draw against Villarreal at the start of September in 2019, a match which he ended by collecting a red card.

Real dominated the first half but could not find a second.

Instead, Levante levelled 28 seconds into the second half.

Levante took the lead in the 57th minute when Jose Campana met a deep cross with a sweet volley into the top corner.

One of the subs, Vinicius repaid his coach in the 73rd minute, accelerating onto a pass from Casimeiro, shrugging off a defender and rolling a shot into the corner of the net.

Receiving the ball wide of the post and near the goal-line, he still somehow found the net, lofting the ball round goalkeeper Aitor Fernandez and in off the far post.

Two minutes later, Fernandez was sent off for handling outside hs area to stop a Real counter-attack. Because Levante had used all their substitutes, defender Ruben Vezo went in goal but Real could not find a winner.

“He has qualities, he’s very fast, he’s young, he’s a great striker,” said Ancelotti of the Brazilian, but he refused to say if Vinicius would start the next game, which could cost Gareth Bale his place.

“I don’t give so much importance to who starts the game or not. It’s not that important. Today, Vinicius changed the match with his freshness.”

“What we lacked was in the defence, not in attack,” said Ancelotti saying his team needed to work on their “defensive commitment.”

A week after striking twice in a 2-1 victory in the opening round at Celta Vigo, the diminutive Argentinian striker struck again in the 39th minute.

Atletico, who won the title in a season played behind closed doors, finally got to share their trophy with their fans. For the first time in 18 months there was a crowd at the Wanda Metropolitano on Sunday, where 24,926 were allowed in.

The Argentinian international midfielder was willing to help out in defence and assisted on his compatriot’s goal, with a pass very like the one with which he set up Angel di Maria for Argentina’s winner in the Copa America final against Brazil in July.

De Paul lofted the ball over the visiting defence and into the path of the sprinting Correa.

The striker eluded an untidy challenge on the edge of the penalty area by Elche goalkeeper Kiko Casilla, ran on to the ball, steadied himself and then placed a shot past the backpedalling defenders with the outside of his boot.

“He is very fast, he is vertical, he can turn around like nobody else, he is dangerous because you can’t touch him,” said Atletico coach Diego Simeone of Correa.

Previous
Waldschmidt gets signed to Wolfsburg