Gareth Southgate has warned his England squad to behave during Euro 2020 after several of his players were involved in disciplinary issues this season. 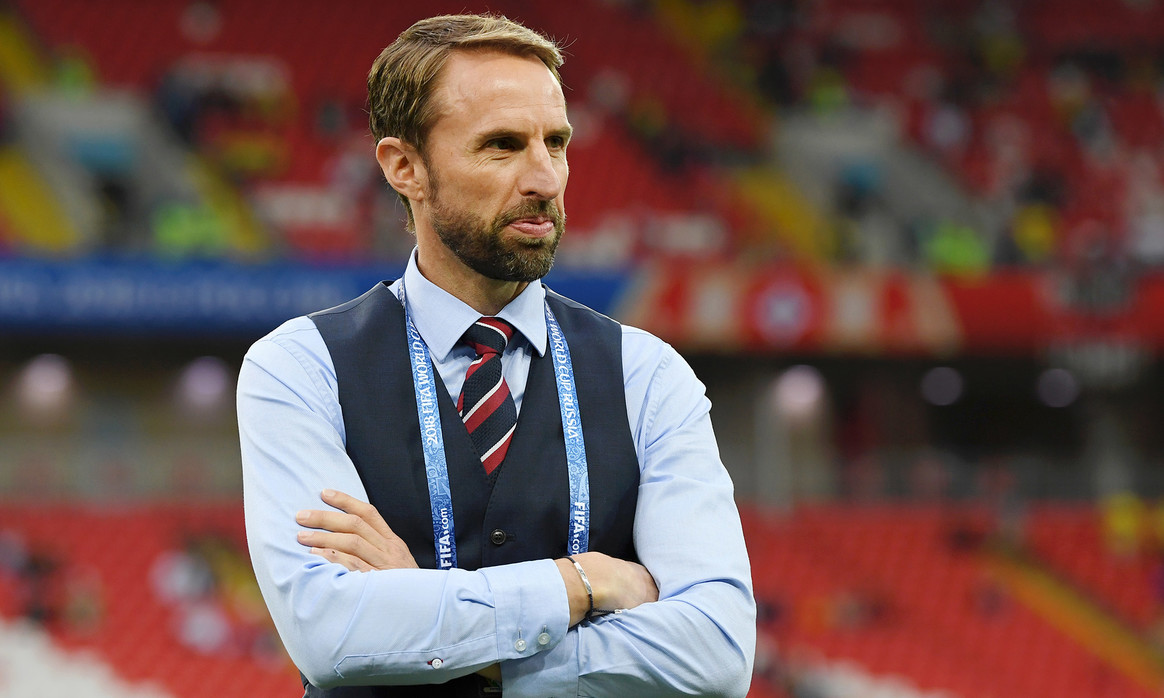 England boss Gareth Southgate was frustrated to have to deal with the fall-out from Manchester United defender Harry Maguire’s arrest following a street scuffle while on holiday in Greece.

With the delayed Euro 2020 less than two months away, Southgate wants to be able to prepare for the matches without any off-field dramas.

“We’ve had issues in the autumn. That’s always very difficult for coaches to deal with. It puts you in really difficult positions,” Gareth Southgate said on Tuesday.

“I can only compare that with March where we came in with no dramas coming into the camp. It’s just a much better environment to prepare for football.

“We were only having to make football decisions, prepare the team, talk about football topics.

“That’s something I talked to the players about after the autumn. In the autumn discipline off the pitch and on the pitch created really the biggest issues for us.”

A host of England players including Jack Grealish, Kyle Walker and James Maddison have also been in trouble for flouting Covid-19 regulations this term.

“One of the key areas was that we didn’t have availability of players at certain times for on and off the field misdemeanours,” added Gareth Southgate.

“Coming into the summer we’ve got to make sure we arrive into the camp giving ourselves the best chance to focus on football and that helps to create a calmer environment for everybody to go into the tournament.”

If Southgate can ensure a trouble-free Euro 2020, he believes his 2018 World Cup semi-finalists have a shot at winning a major tournament for the first time since the 1966 World Cup.

England will face Croatia, Scotland and the Czech Republic in Group D, with all those games played at Wembley Stadium.

Hoping to ride on the wave of support from home fans who are beginning to enjoy life again after months of coronavirus lockdown, Southgate said: “I feel as if over the last two or three years, the team has become relevant to people again, and people are excited about the players.

“One day I’ll be doing a job that nobody will be bothered about the outcome, and that will be a pretty dull existence, whereas here we’ve got the chance to make some history.

“We’ve never been to a European final with England… so our record compared to lots of nations we perceive ourselves to be bigger than is actually not good in this competition.

“So if people are excited, and have hope, that’s brilliant, and given what we’ve all been through, I don’t think we should be dampening that.”