Manchester United were left frustrated by a VAR penalty controversy in their 0-0 draw at Chelsea, while the revitalised Gareth Bale struck twice in Tottenham’s 4-0 rout of Burnley on Sunday. 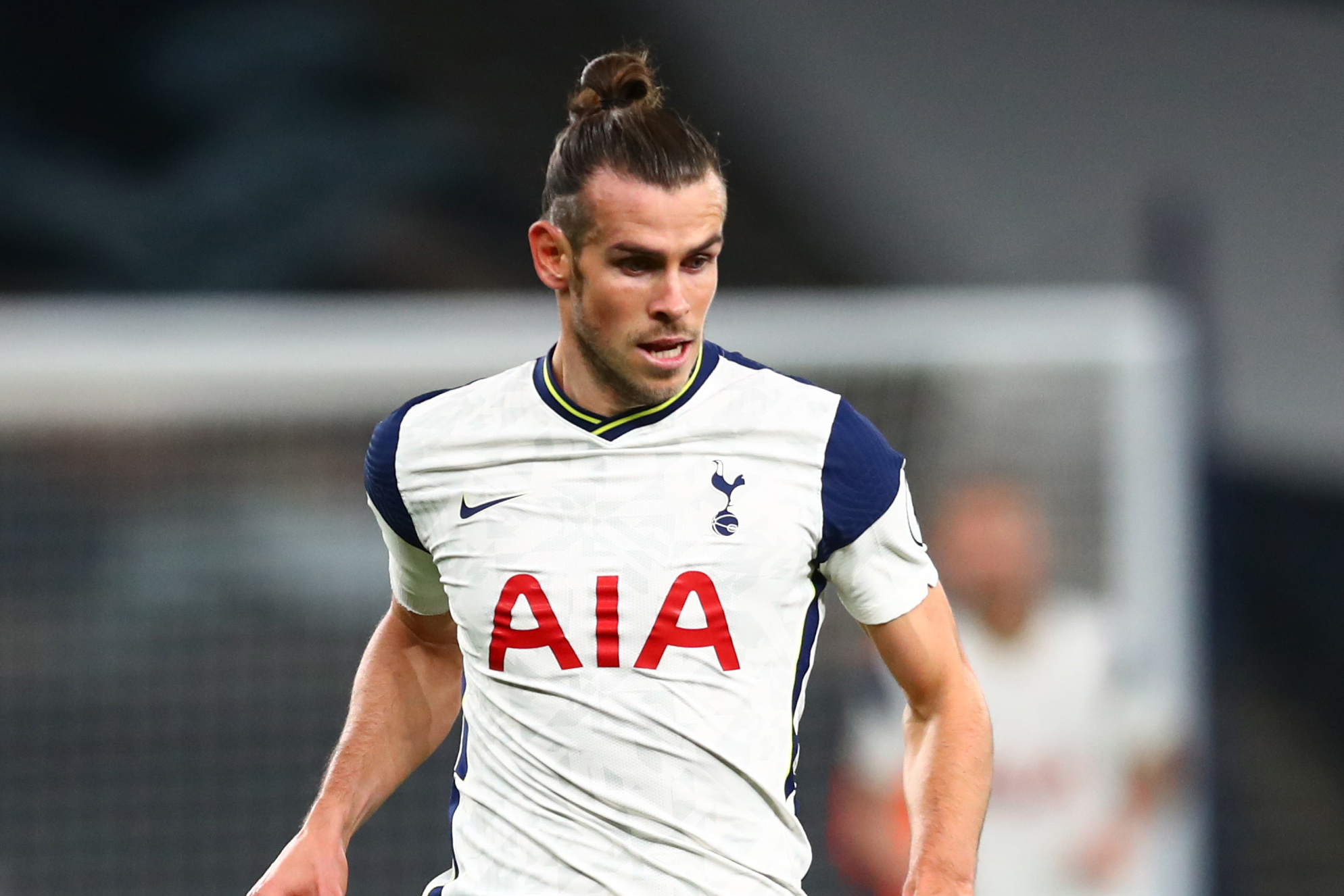 Second-placed United had hoped to close the gap on Manchester City with a victory at Stamford Bridge. Despite Gareth Bale aided Tottenham win, the gap still remains.

But instead they now sit 12 points behind the Premier League leaders as their title hopes fade following a run of one win from four games.

Chelsea boss Thomas Tuchel is unbeaten in nine matches in all competitions since replacing the sacked Frank Lampard, but the stalemate was a blow to his team’s top-four challenge.

The fifth-placed Blues are one point behind fourth-placed West Ham and four ahead of sixth-placed Liverpool, who visit Sheffield United in Sunday’s late game.

Neither side could claim they deserved to win in a game of few clear-cut chances.

The biggest talking point came in the first half when United’s appeal for a penalty was rejected by referee Stuart Attwell after he consulted the pitchside monitor when Callum Hudson-Odoi appeared to handle in a challenge with Mason Greenwood.

After five defeats in their previous six league games, Tottenham eased the pressure on Jose Mourinho with a significant contribution from Gareth Bale, who made just his third league start of the season.

The Wales forward’s most impressive display since his season-long loan move from Real Madrid gave him four goals in his last four appearances.

Bale, who had clashed with Tottenham boss Mourinho over his fitness earlier in February, took just 68 seconds to score with a clinical close-range finish from Son Heung-min’s cross.

In the 15th minute, Bale’s superb long pass picked out Harry Kane’s run and the England captain’s shot deflected off James Tarkowski for his 22nd goal of the season.

Lucas Moura netted with a predatory finish after Sergio Reguilon’s cross was deflected into the Brazilian’s path by Tarkowski in the 31st minute.

Bale, in his second spell with Tottenham after leaving for Madrid in 2013, scored again with a cool strike from Son’s 55th-minute pass.

Tottenham are up to eighth, six points behind the top four with a game in hand.

“Sometimes you (the media) like to say things that are not really true but there is not one single manager in the world that doesn’t play Gareth Bale if Gareth Bale is in very good condition,” Mourinho said.

“There is not one, but now he is better than ever. It’s not just about the two goals he scored, it’s fundamentally about his physical performance.”

Arsenal delivered a hammer blow to Leicester’s faint hopes of winning the title with an impressive 3-1 win.

Nicolas Pepe’s second-half goal sealed the Gunners’ second win in their last six league games and their first success at a team in the Premier League’s top three since 2015.

Leicester remain in third place and trail City by 13 points with 12 games remaining.

After Thursday’s shock Europa League exit against Slavia Prague, it was a week to forget for Leicester manager Brendan Rodgers.

With Arsenal stuck in mid-table, Arteta has prioritised winning the Europa League as his side’s only hope of qualifying for next season’s Champions League.

Having picked his best team for the come-from-behind win against Benfica in the last 32 second leg on Thursday, Arteta left Pierre-Emerick Aubameyang and Bukayo Saka on the bench after the long trip back from the neutral venue in Greece.

After the gamble paid off, Arteta said: “Coming into this game I was concerned. They’re one of the most dangerous teams in the league to play once you go behind against them.

“The reaction was terrific, the team looked really mature.”

Third-bottom Fulham are three points from safety after a 0-0 draw at Crystal Palace.