Holders Bayern Munich, who already have top-scorer Robert Lewandowski sidelined by injury, will also be without Covid-19 case Serge Gnabry when they face Paris Saint Germain in Wednesday’s repeat of the 2020 Champions League final 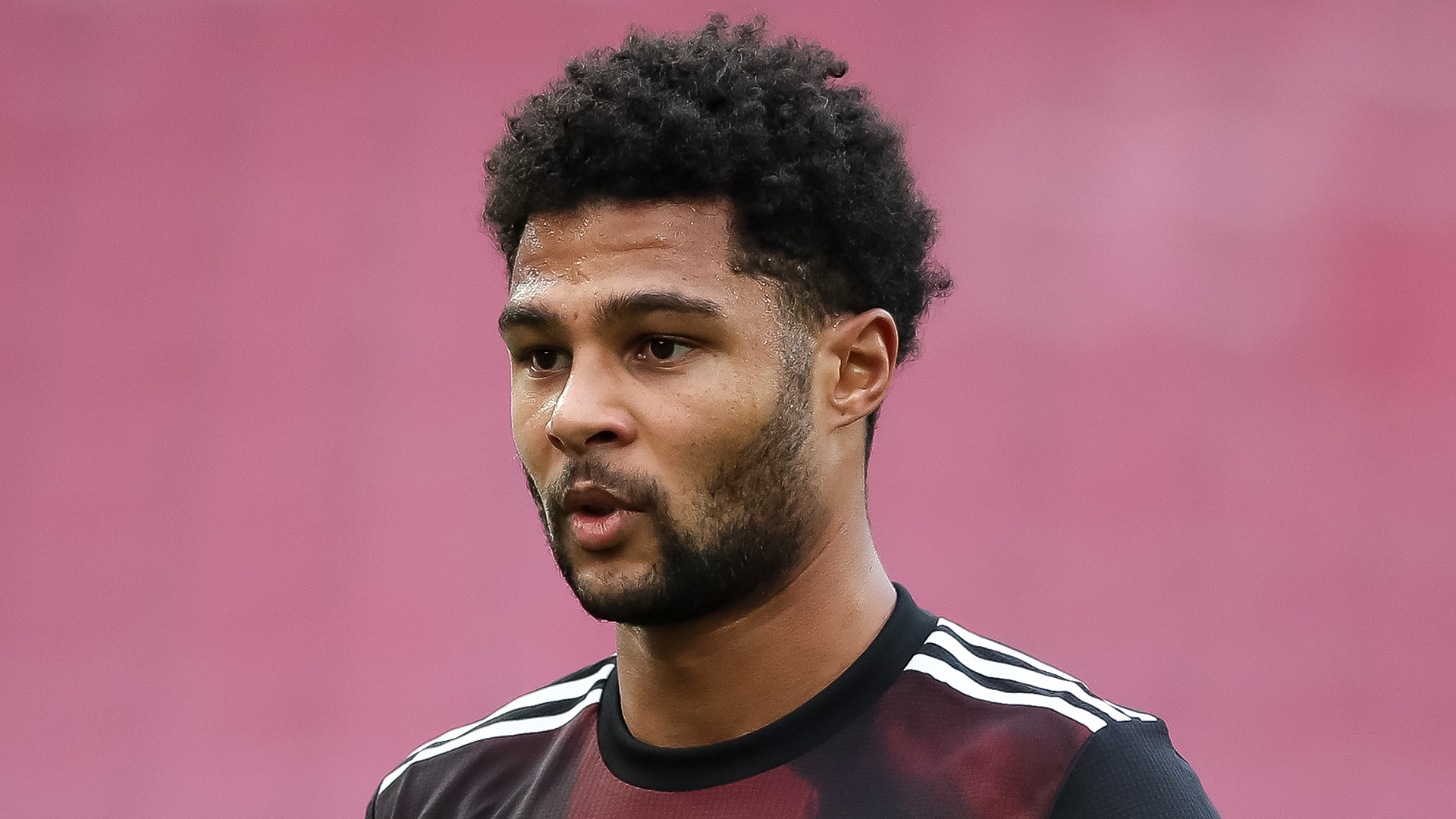 Gnabry “has tested positive for the coronavirus. The FC Bayern forward is okay and isolating at home,” the club said in a statement ahead of the quarter-final, first leg at home with the return in Paris next Tuesday.

Earlier, Bayern head coach Hansi Flick had said Gnabry was suffering from a sore throat before the Covid confirmation.

The 25-year-old had already contracted the virus last October.

His latest positive test leaves Bayern without two key forwards for both legs against PSG.

Lewandowski, voted FIFA’s best male player of 2020, is out with a knee injury after scoring 42 goals for Bayern this season including five in the Champions League.

PSG are missing defender Alessandro Florenzi and midfielder Marco Verratti, who are both quarantining for Covid-19.

The pair are among a group of at least six Italy players who have tested positive for the virus since the recent international break.

Flick said midfielder Marc Roca will also miss the first leg at the Allianz Arena after picking up an injury on Sunday in training.

With Gabry out, his Germany team-mate Leroy Sane is set to play on the flanks along with Kingsley Coman, whose header last August sealed a 1-0 win over PSG in the 2020 Champions League final.

While the French giants may be motivated to avenge that defeat in Lisbon, Flick played down the element of a rematch with Mauricio Pochettino having since replaced Thomas Tuchel as PSG’s head coach.

“For Paris maybe, but not for us. It’s a new game, a new team and Paris has a new coach,” Flick said succinctly.

Nevertheless there is plenty of respect from the Bayern camp for PSG, whose line-up boasts the talent of Brazil superstar Neymar and France forward Kylian Mbappe.

Everyone knows “what attacking power they have, with players like Neymar or Mbappe who can decide a game at any time,” said Bayern board member and former club captain Oliver Kahn.

“They are an absolute top opponent.”

PSG had Neymar sent off in Saturday’s 1-0 home defeat to Lille, who usurped them as French league leaders.

The Parisian giants have already lost eight times in the French league in 2020/21, the most during a single season for 10 years.

Nevertheless, Pochettino is relishing the chance to end Bayern’s unbeaten run of 19 Champions League games dating back to March 2019.

“We’re playing against the best team on the continent at the moment. But we are optimistic. We have already knocked out Barcelona,” he said, in reference to PSG beating the Spanish giants in the last 16.

On Tuesday, Flick refused to confirm reports centre-back Jerome Boateng will leave Bayern at the end of the season having not been offered a contract extension.

Both Boateng and left-back Alphonso Davies are available to face PSG after being suspended for Saturday’s 1-0 win at RB Leipzig which left Munich seven points clear at the top of the Bundesliga.