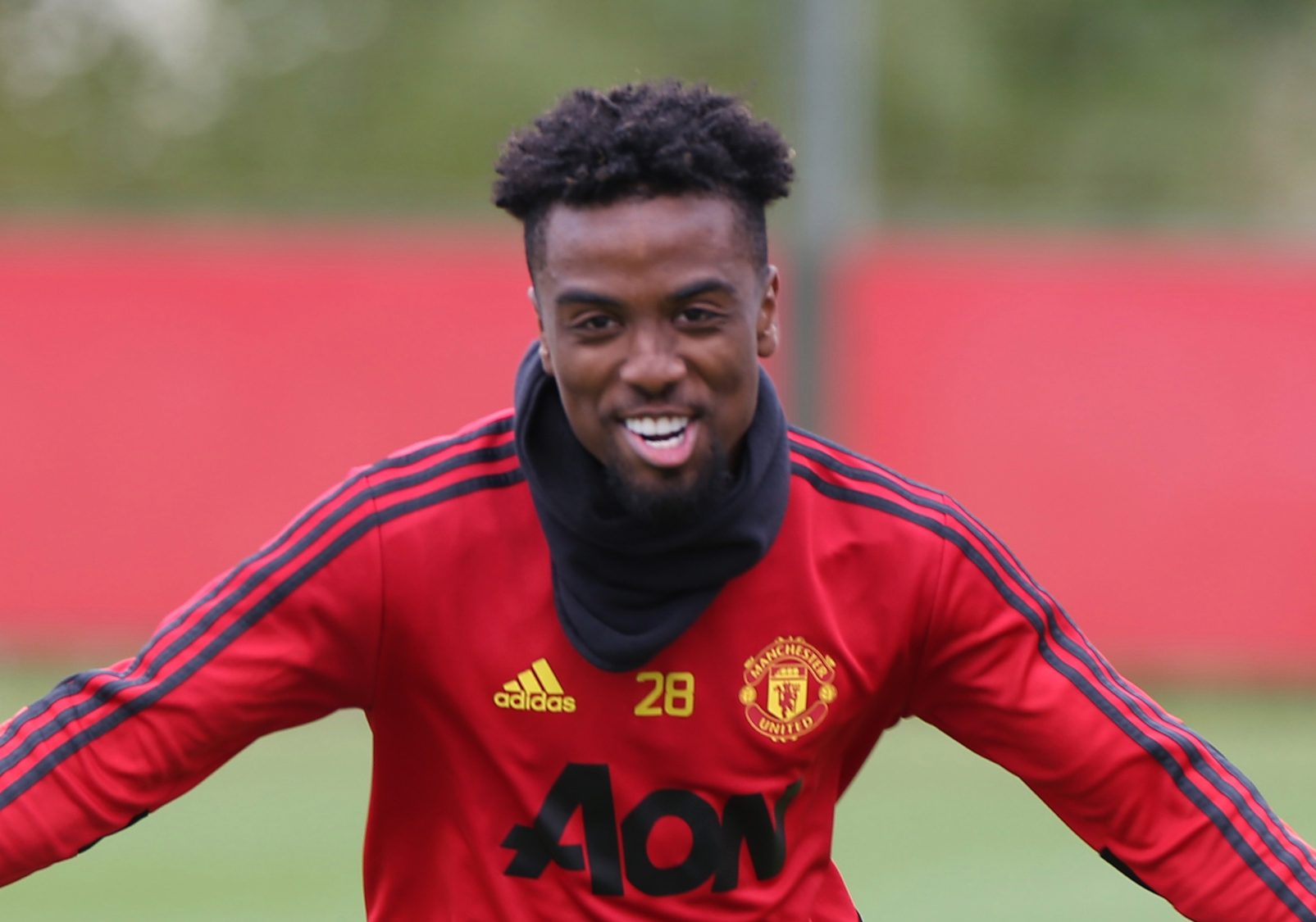 Gomes, 21, struck 12 minutes from time to seal a comfortable win for the reigning French champions and dump toothless Wolfsburg out of Europe.

The win meant Lille finished top of Group G ahead of Red Bull Salzburg and progressed to the knockout stages for the first time since 2006/7.

Wolfsburg, meanwhile, are out of Europe after finishing bottom of the group.

Lille took the lead through Burak Yilmaz on 11 minutes with a ruthless counter-attack directly from a Wolfsburg corner.

Jonathan Ikone tore down the right wing for the visitors and picked out Yilmaz on the box, who found the bottom corner with a first-touch finish.

Wolfsburg remained uninspiring in the second half, and narrowly escaped going two goals down after a mistake from goalkeeper Koen Casteels on the hour mark.

Renato Steffen snatched a consolation goal for Wolfsburg in the 89th minute, but it was too little, too late to prevent a limp exit from the European stage.

Next
Uzodinma boasts that APC will retain presidency in 2023