Bundesliga crisis club Schalke on Tuesday named Dimitrios Grammozis as their fifth head coach this season in the wake of a mass clean-out at the weekend. 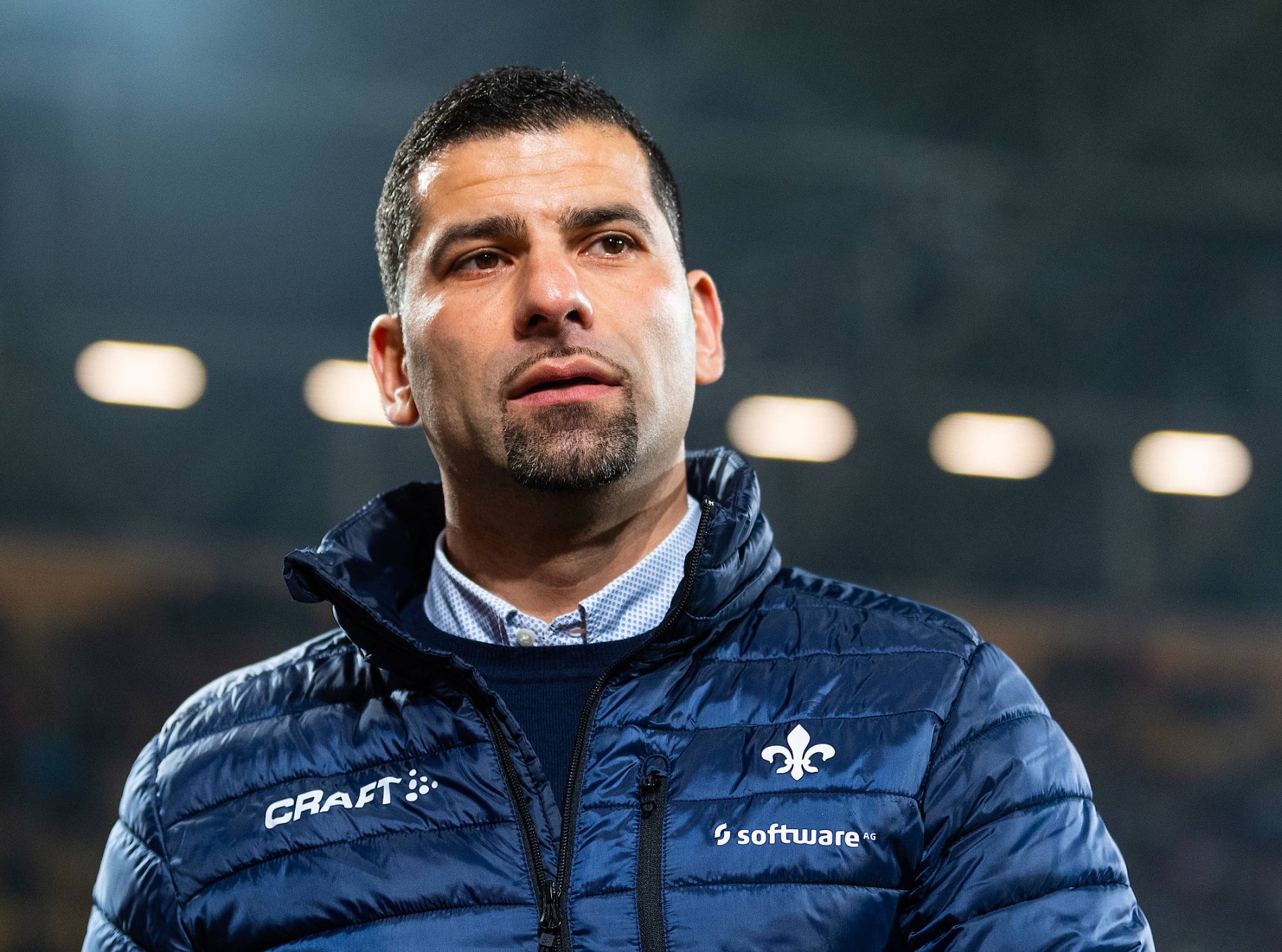 The 42-year-old Greek-German, Grammozis has signed a contract until June 2022 and inherits a team rooted to the bottom of the table and nine points from safety with only 11 games left.

Schalke are in chaos after previous coach Christian Gross, sports director Jochen Schneider and team co-ordinator Sascha Riether were all sacked on Sunday amid reports of a players revolt.

In a statement, Grammozis said he was “really looking forward to this task” despite Schalke having won just one league game and lost 16 of their 23 matches this season.

This is his first coaching job in the Bundesliga having made 143 appearances in Germany’s top flight as a midfielder for Hamburg, Cologne and Kaiserslautern.

Grammozis last coached second-division Darmstadt, whom he left at the end of last season after two years.

Grammozis’ first game in charge is Friday’s key home match against fellow strugglers Mainz, who are one place and eight points above them in the table.

“We are convinced that we have found the right coach for the last third of the season,” said Schalke’s new sports director Peter Knaebel.

“We’re all aware of the situation, but completely independent of that, there are still 11 Bundesliga games to go – and we want to finish them as successfully as possible.”