Griezmann gets ‘Morbid’ reception on return to club 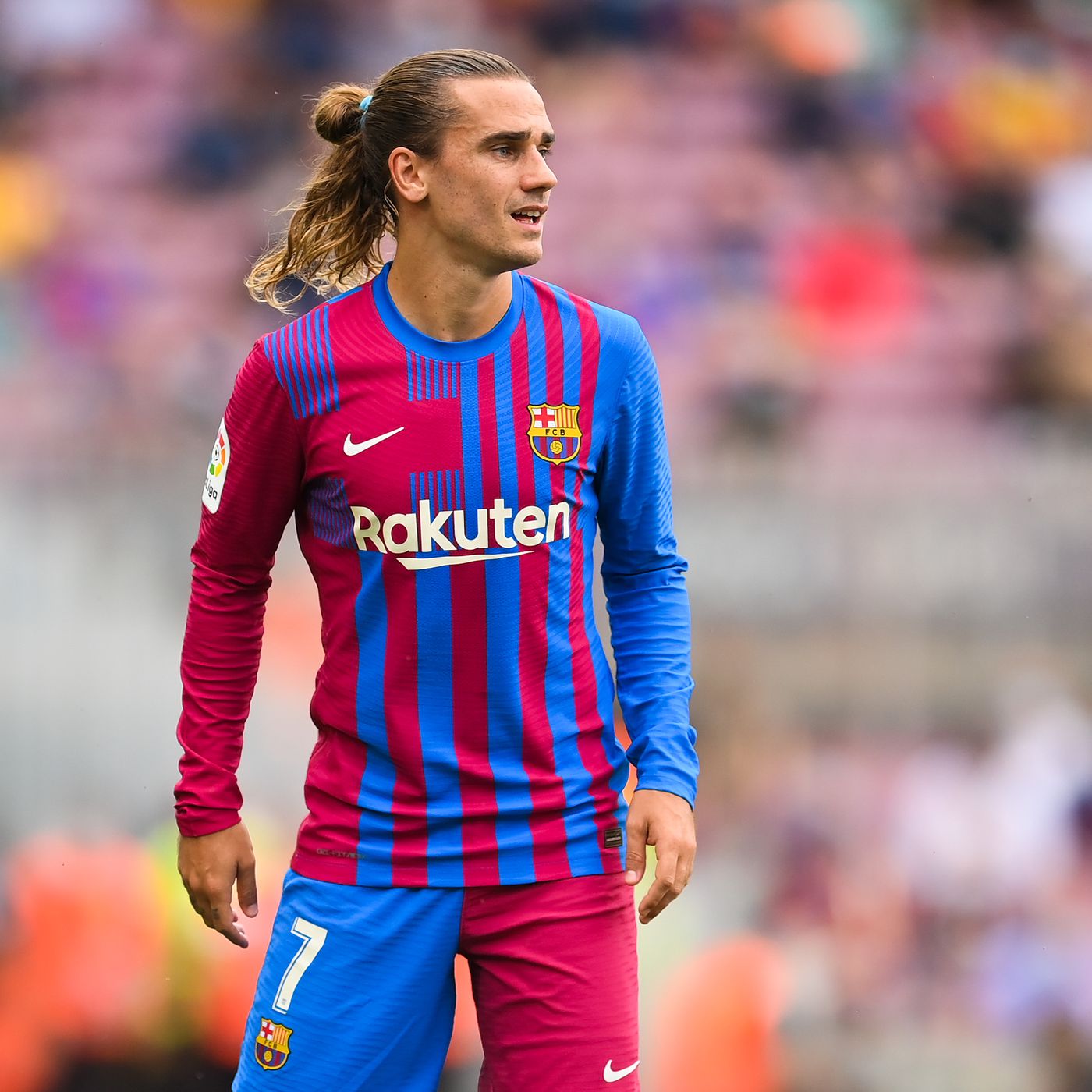 Griezmann was left out of the starting line-up by Diego Simeone and was then whistled by a large section of Atleti fans when he came on in the second half. Many were also eager to show their support for the Frenchman, who has re-signed on loan from Barcelona.

Simeone defended the striker after the game.

“Some people want to be morbid and make a drama out of bringing back an extraordinary player like Griezmann,” he said. “Hopefully he gets better and he responds to all the people who are criticising him.”

Atletico were lucky to take a point from a compelling but cagey contest in Group B after Porto’s Mehdi Taremi capitalised on a poor back-pass from Renan Lodi late on, only for the goal to be ruled out for the slightest of handballs.

Taremi bundled the ball past Jan Oblak and as he toppled over the Atletico goalkeeper his hand feathered the ball as it was rolling into the net, making it a foul according to the latest laws.

“Luckily there is VAR,” said Oblak. “It seemed strange to me how the ball bounced off his body.”

Porto could also feel aggrieved with an injury-time red card for Chancel Mbemba, who obstructed Griezmann as the 30-year-old was breaking down the right but still far from goal. With the penultimate kick of the game, Luis Suarez curled the free-kick over.

Atletico finished strong but a draw was a fair result and does little damage to either’s chances of advancing to the last 16. Liverpool are the early pace-setters in the group after they beat AC Milan.

“Porto were very good,” Oblak said. “Creativity and chances were lacking but these are tough games against teams that close up and play on the counter attack so it’s never easy.”

Griezmann made his second debut for Atletico last weekend when he played 58 rather underwhelming minutes against Espanyol in La Liga.

But this was his first appearance in front of the home fans since his return from Barcelona, where he failed to live up to expectations after eventually agreeing to a 120-million-euro move in 2019.

Griezmann livened up the latter stages and there was enough applause to go with the whistles to suggest he can quickly earn back the fans’ affections again.

The first half was tight with hardly a chance for either team. Suarez was slid through by Thomas Lemar but the shot was saved. Jesus Corona skipped past Yannick Carrasco and crossed but Taremi poked wide.

Geoffrey Kondogbia made a brilliant last-ditch challenge on Zaidu Sanusi and then Lemar went off injured, replaced in midfield by summer signing Rodrigo de Paul.

Porto were the stronger side after half-time and Otavio almost scored a fluke, his looping cross beating everyone except the back post.

Simeone reacted by making three more substitutes, as Griezmann, Angel Correa and Lodi were all introduced, with Felix, Koke and Mario Hermoso going off.

The crowd seemed split on Griezmann, with the whistlers jeering his errors while those eager to applaud backed him as he began to drive Atletico forward.

But Porto thought they had the winner when Taremi latched onto Lodi’s disastrous backpass and finished past Oblak with five minutes left. VAR spotted the slightest of touches and Atletico survived.