World Cup winner Benedikt Hoewedes will join the Germany national team to help out as a manager under new head coach Hansi Flick, it was announced Wednesday 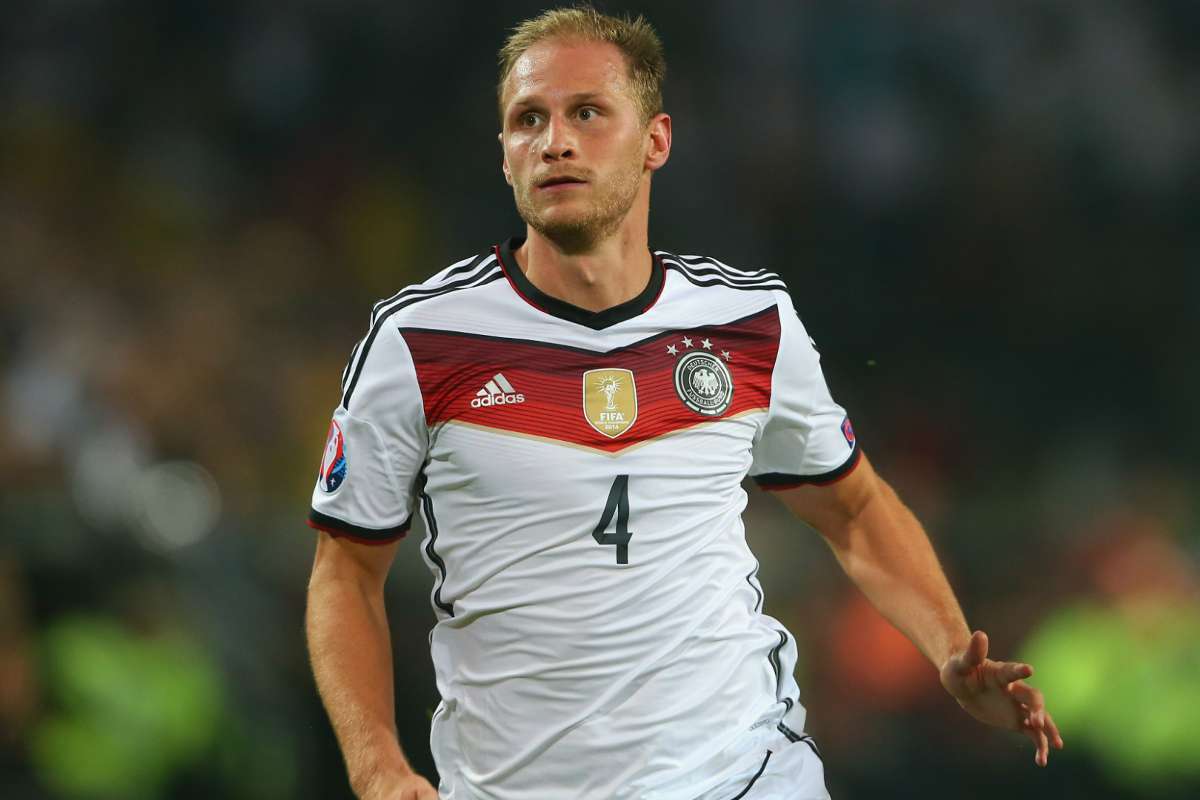 The 33-year-old Hoewedes joins Flick’s staff to “initially take on management tasks related to the national team in a kind of trainee programme in parallel to a UEFA master’s course for national players (MIP)”, the German FA said in a statement.

His contract runs until the World Cup in Qatar, which kicks off in November 2022.

“It was always the greatest thing for me to be able to play for my country. That’s why I’m very happy to be back with the national team in a new role,” said Hoewedes.

He will be part of Flick’s new coaching team, which takes charge of Germany for the first time next month, starting with three World Cup qualifiers.

Flick’s first game is against Liechtenstein on September 2 with matches against Armenia and Iceland to follow in quick succession.

The Germans are currently third in their qualifying group, behind leaders Armenia and North Macedonia against whom they suffered a shock home defeat in March.

Flick’s predecessor Joachim Loew stepped down last month after 15 years in charge when Germany lost to England at Wembley in the last 16 of the Euro 2020 finals last month.

Hoewedes retired last year after 11 years at Schalke before finishing his career with spells at Juventus and Lokomotiv Moscow.

The centre-back made 44 international appearances, including playing at left-back in the 2014 World Cup final when Germany beat Argentina in the final.