Marseille have appointed Jorge Sampaoli as their new coach, the troubled French club’s American owner Frank McCourt announced in a statement on Friday. 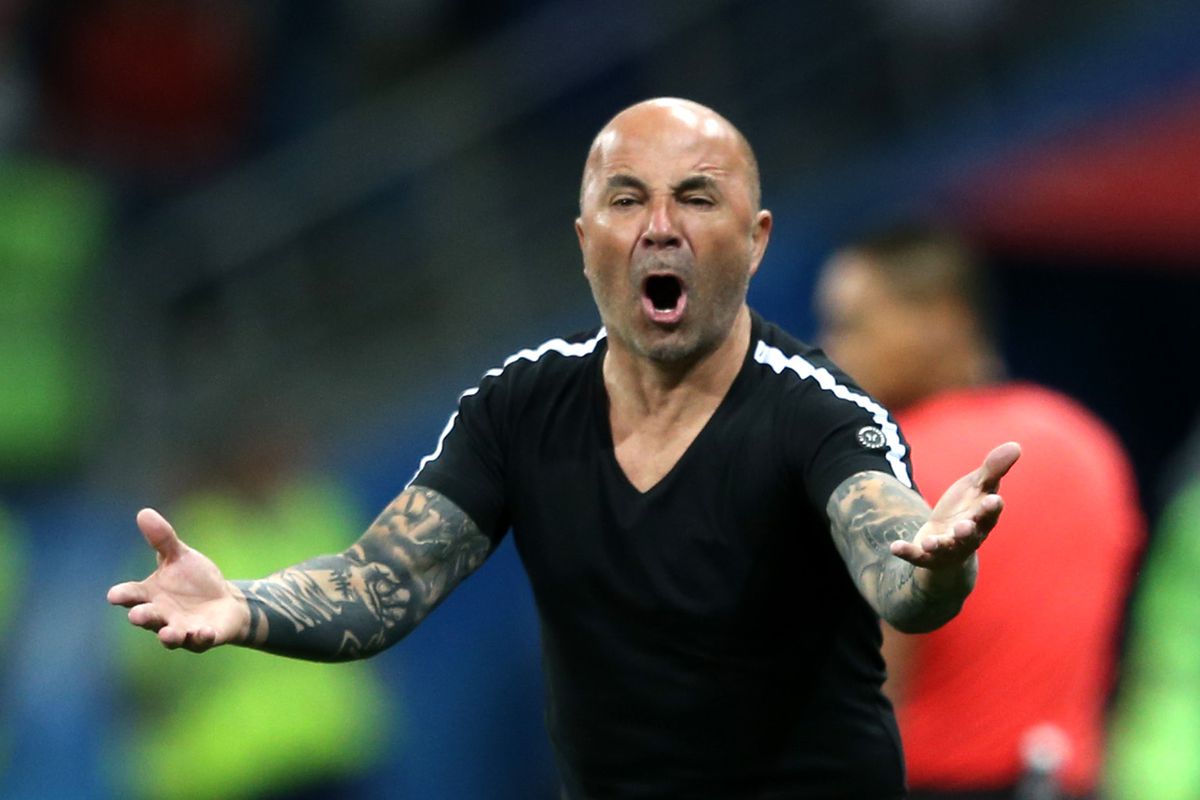 Jorge Sampaoli, a much-travelled Argentine, replaces Andre Villas-Boas who was suspended on February 2.

McCourt, who promised “profound changes” at the club, also replaced president Jacques-Henri Eyraud, who has become a target of fan discontent, with sporting director Pablo Longoria.

McCourt said Eyraud would be joining the club’s supervisory board.

Marseille, second when last season was cut short, are seventh this season, 20 points behind leaders Lille.

“This is a new chapter for Olympique de Marseille, and I am personally committed to making it a success,” McCourt said in the statement.

“I have entrusted the presidency of the club to Pablo. His experience as sports director and talent scout is matched only by his love of the game. His main priority will be to put football back at the heart of OM.”

Jorge Sampaoli’s arrival had been expected since he requested the termination of his contract with Brazilian club Atletico Mineiro on February 22. He was in charge as they beat Palmeiras 2-0 on Thursday in their final match of the season to finish third in the table.

The 60-year-old is a former Chile, Argentina and Sevilla coach. He has signed a contract with Marseille until June 2023.

He is known for his hot temper and also for an attacking style of play.

“I have been told all my life that OM is a passion. That the Velodrome lights up when the team goes to the stadium,” said Sampaoli, quoted in a club press release.

“Marseille is a people’s club and I feel myself in this heat. We’re not here to hide: we’re going to play hard.”

According to a source in his entourage, Jorge Sampaoli was planning to fly to France at once. He might have to observe quarantine when he arrives.

Marseille play second-place Lyon on Sunday evening and then visit Lille on Wednesday. Nasser Larguet, the head of the Marseille academy, has been appointed interim manager.

Marseille’s home league game against Rennes at the Velodrome on January 30 was postponed after angry supporters attacked the club’s training ground, while the players were there, in what the club called “a frenzy of unjustifiable violence”.

Local police said 25 arrests were made and seven officers were injured after several hundred Ultras stormed La Commanderie in a protest against the club leadership and the team’s poor run of results.

Eyraud, who was born in Paris, was singled out in banners hung around the city after he angered fans by talking about the “danger” of having too many Marseille residents or club supporters working at the club.

At the time McCourt called the protestors “thugs” and likened the incidents to the storming of the US Congress.

On Friday, he promised that he would visit the city “this week” to meet with fans and leaders of fan groups to “discuss his long-term plans for the club” that he bought in 2016.

Longoria, a 34-year-old Spaniard, who started as a scout for Newcastle and has worked for a string of clubs including Atalanta, Juventus and Sevilla, was handed control of Marseille barely six months after joining last July to oversee player recruitment.

He has been given the task of “putting football back at the heart of OM”, where Eyraud was criticised for his business-oriented approach.

“Football is inconceivable without passion and this appointment is a great honour for me, which I have been preparing for since I entered the world of football,” Longoria was quoted as saying in the club statement.