Italian champions Juventus on Thursday reported losses of 113.7 million euros ($139 million) for the first half of the current financial year, more than double the deficit for the same period the previous season largely due to the coronavirus pandemic. 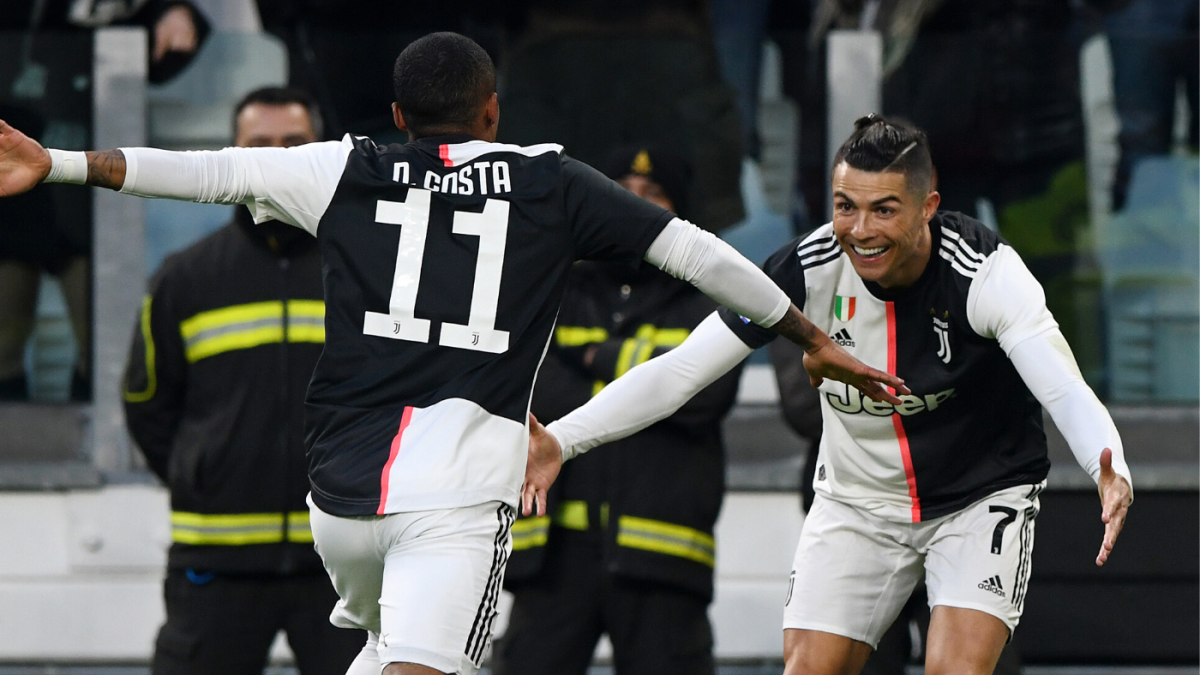 The latest figures compare to losses of 50.3 million euros in the first half of Juventus 2019/20 financial year, which runs from July 1 to June 30.

“The first half of the 2020/2021 financial year was heavily penalised by the spread of the Covid-19 pandemic and the consequent restrictive measures imposed by the authorities,” Juventus said of a season played with matches behind closed doors.

“The pandemic directly and significantly affected, above all, ticket sales and sales of products and licenses, with a consequent negative impact on operating income, net income and financial debt.”

Juventus noted the “positive trend of revenues from sponsorships and advertising” which were slightly higher than the previous year.

“These negative effects were partly offset by higher revenues from radio and television rights.”

E-commerce figures also grew by 60 percent to offset the decline in revenues from physical retail stores.