Karim Benzema will be fit to play some part in Sunday’s derby between Real Madrid and Atletico Madrid, Zinedine Zidane said on Friday. 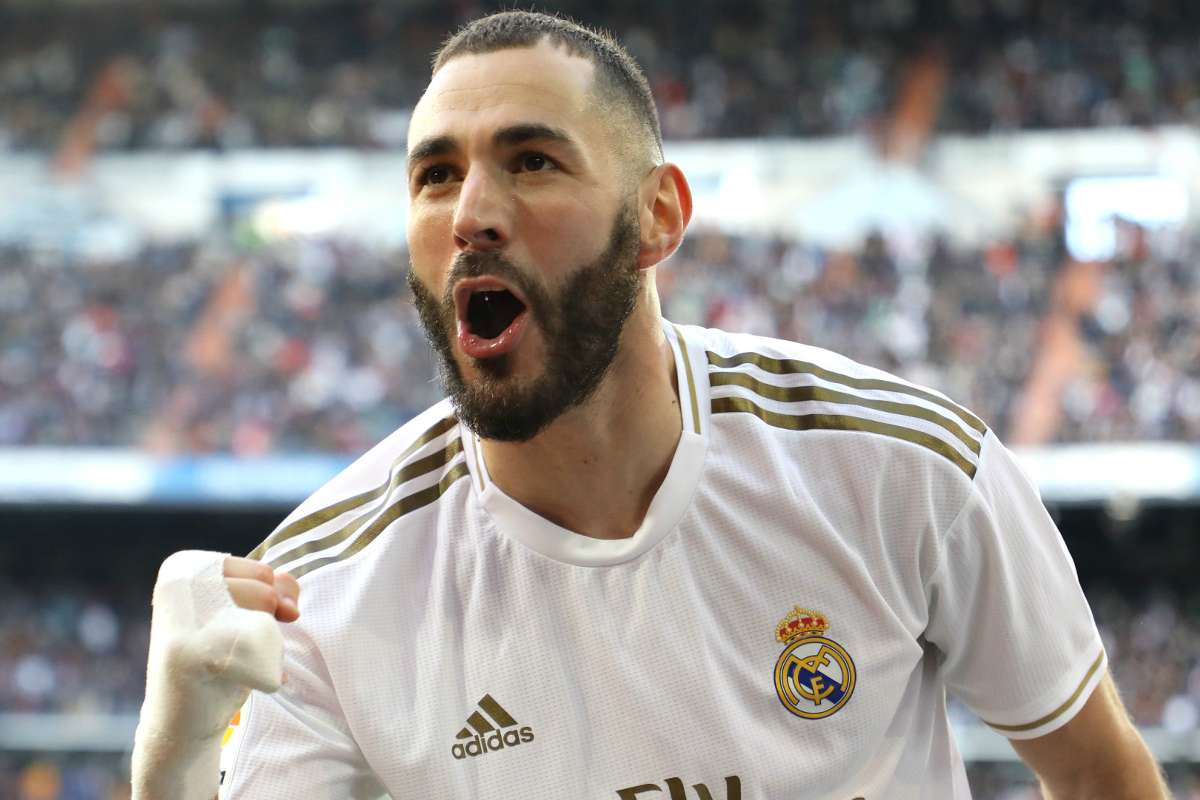 Karim Benzema has missed Real Madrid’s last three games with a groin injury but Zidane said the Frenchman will return at the Wanda Metropolitano, although would not say if he will start.

“We are happy to see him again with us. He will be with us and we’ll see how it goes tomorrow,” said Zidane in a press conference on Friday.

Karim Benzema, who has scored 12 goals in La Liga this season, trained on Thursday and Friday ahead of the match, which could prove crucial in the Spanish title race.

“We are not going to risk anything,” Zidane added. “If there is a doubt, I don’t like it, because you can do more damage and the players that are going to play must always be 100 per cent.”

Real Madrid have been unable to score more than once in the last three games without Benzema, despite creating plenty of chances in a 1-1 draw at home to Real Sociedad on Monday.

“We know what Karim is, it’s not just about the goals,” said Zidane. “Karim is a focal point so he is important in our system, especially when we have the ball.”

Their slip against Real Sociedad leaves Madrid five points behind Atletico, having played a game more, meaning defeat this weekend could give Zidane’s side too big a gap to close.

“Whatever happens tomorrow, we will still be alive in La Liga,” Zidane insisted.

Sergio Ramos is missing with a knee injury while back-up striker Mariano Diaz is also out with a problem in his pelvis.

Eden Hazard is still nursing a thigh strain. “There hasn’t been a set-back, we just want Eden at 100 per cent when he is back,” said Zidane.