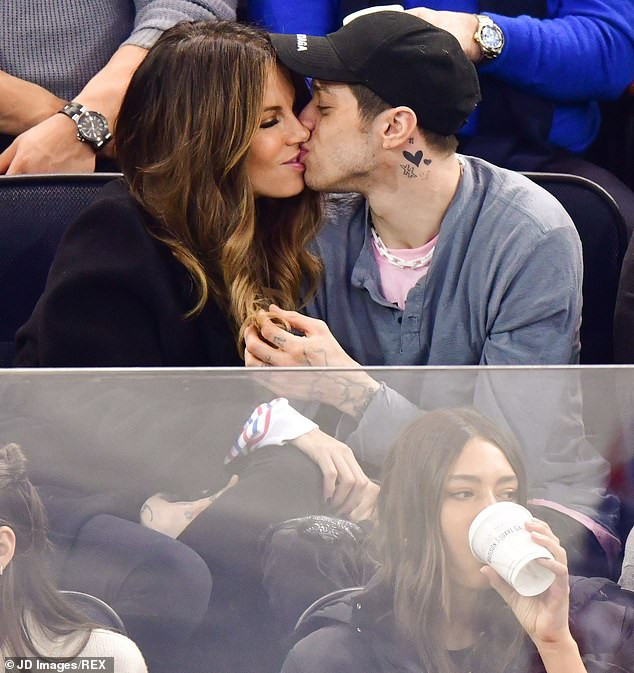 SNL comedian, Pete Davidson, 25, and British actress Kate Beckinsale, 45, have confirmed they are an item after packing on the PDA as they attended a hockey game together in New York on Sunday. 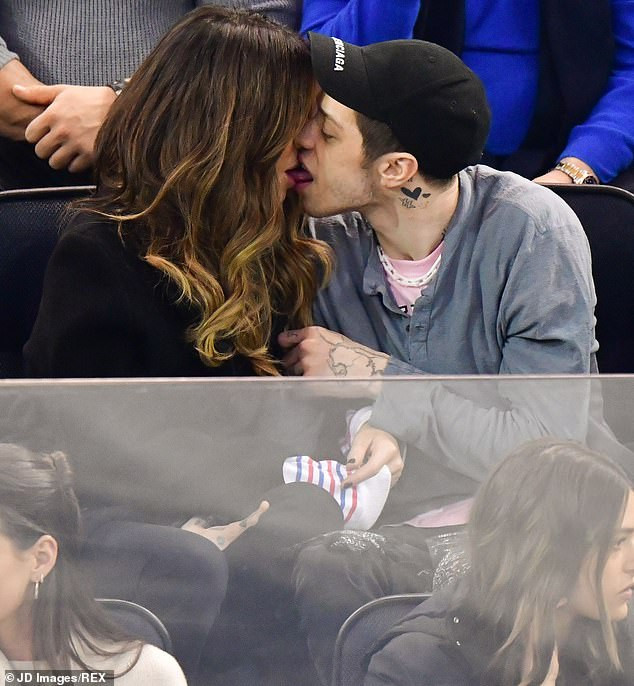 At one point, the couple were also spotted holding hands and laughing with each other during the game. Kate has been the subject of weeks of rumors that she is dating Pete, who is five years older than her daughter Lily Mo Sheen. 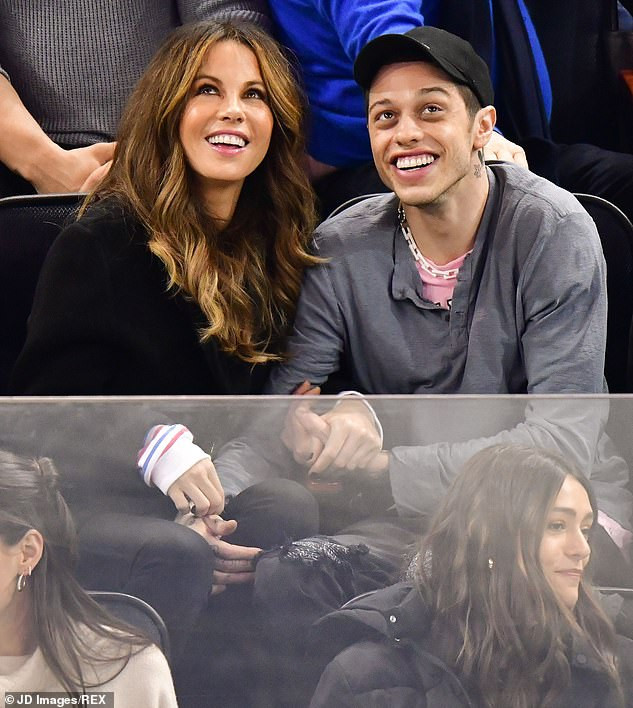 Next
Usman – I’m The Best Fighter On Planet Now