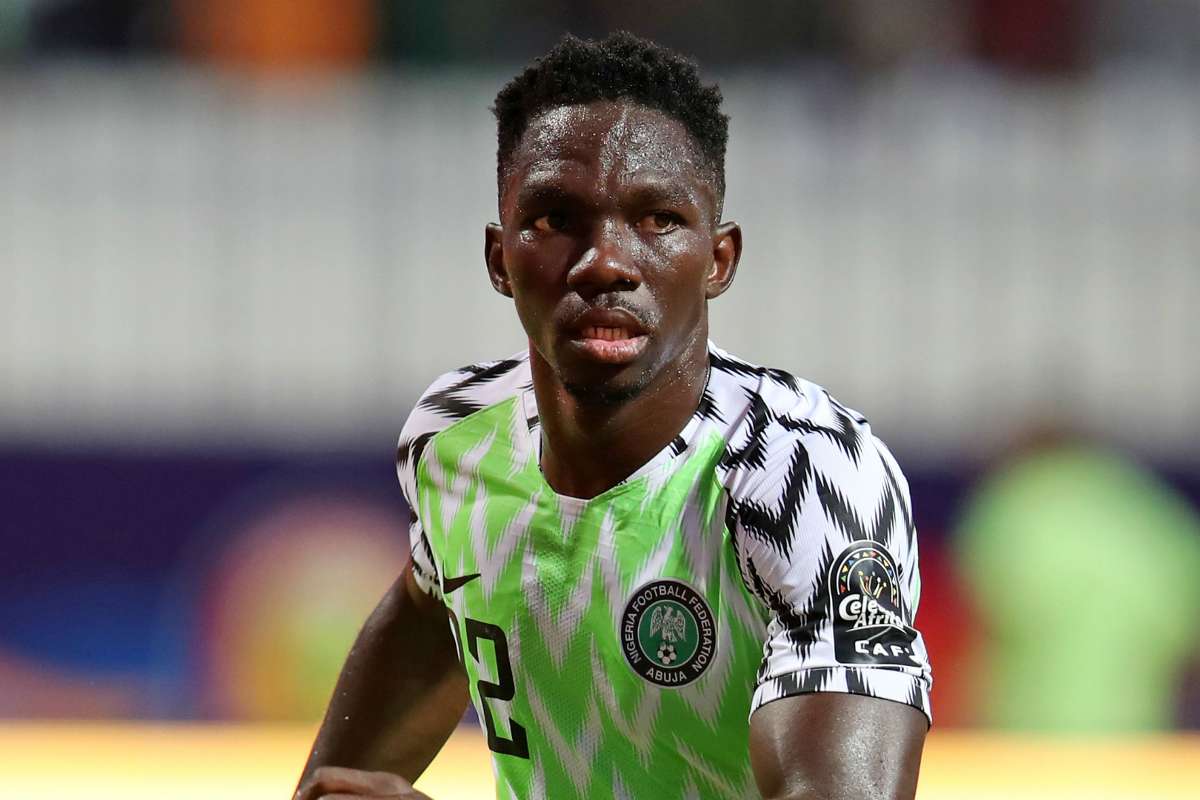 Kenneth Omeruo said Chelsea is a big club that has the financial power to buy top players, which according to him, makes it hard for him and other young players to penetrate the first team.

The 27-year-old Kenneth Omeruo, who currently plays for Leganes in Spain, was signed to Chelsea in 2012 from Standard Liege.

The centre-back did not play a single game for Chelsea’s first team before he was loaned out to ADO Den Haag, Middlesbrough, Kasimpasa, Alanyaspor, and Leganes.

He eventually joined Leganes on a permanent deal in 2019.

“I think it’s quite difficult (to play for the first team), mostly because Chelsea is a massive club, who have the finance to buy the best players. And I think from a market strategy, it makes more sense to buy a player from Juventus, who has been hyped,” Kenneth Omeruo was quoted by football live as saying.

“But, sometimes it’s not about the quality like I have been consistent with the National team since 2013, which means I must be doing something good. Aina (Ola) left Chelsea, went to Torino. He was brought back to Fulham in the premiership.

“A lot of players who go on loan are playing and doing well. They (Chelsea) have the money and capacity to buy the best players in Real Madrid or somewhere, and most times, this makes it difficult for the young players to feature.”

He added, “I think Mason Mount might not have been featured if Chelsea were not banned from signing players.

“That shows the quality of players they have in the academy; there’s a lot of quality there, but it’s quite difficult to break it into the first team.”