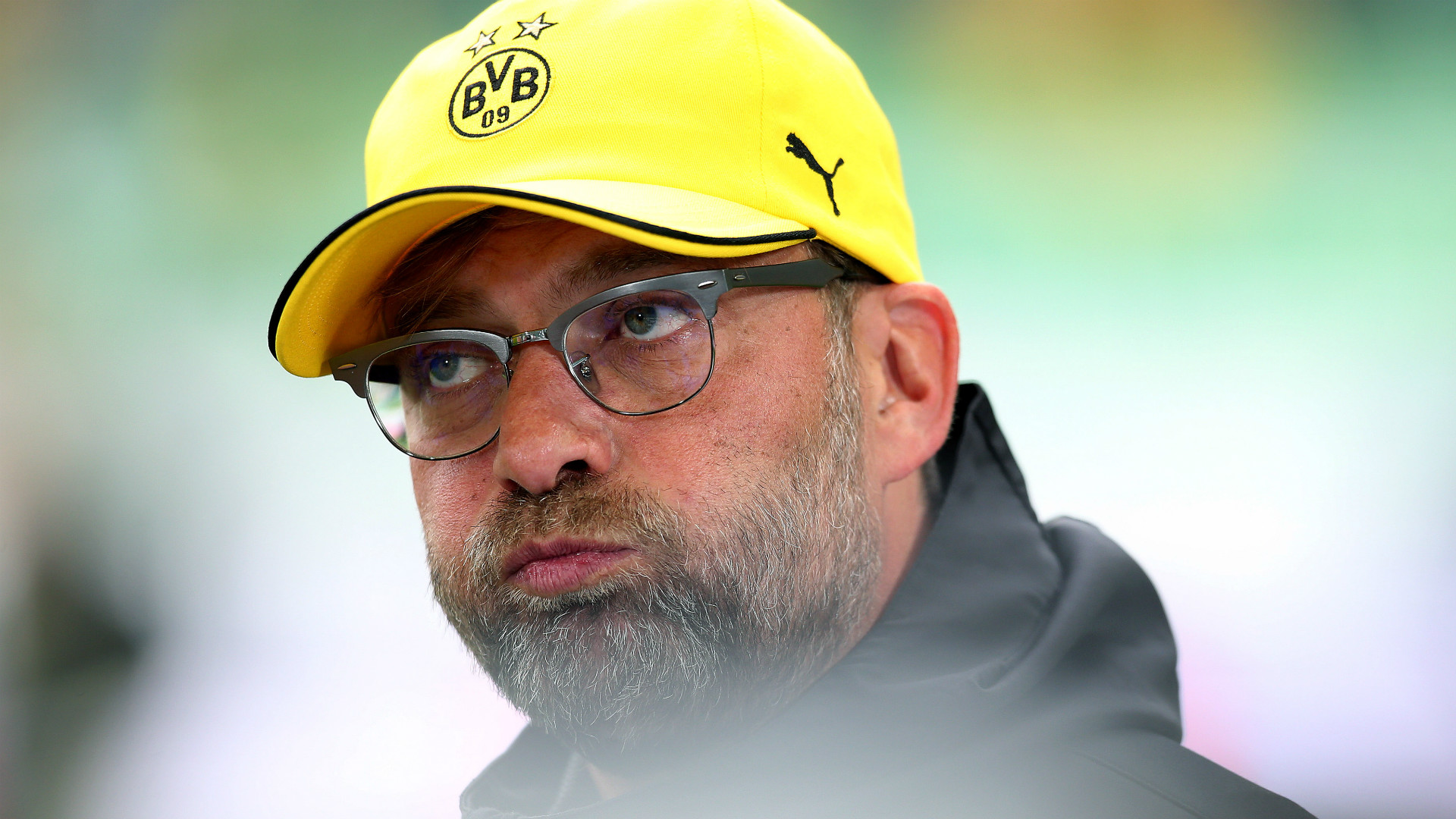 Beck worked with Klopp as fitness coach at Borussia Dortmund and was a victim of the German gaffer’s temper on more than one occasion.

Speaking with Goal and SPOX, Beck recalled one such occasion when a player he had been working with picked up an injury later in the training session.

“The player felt something muscular at the end of the training session. Klopp made a connection with my individual warm-up session and he was asking ‘why was the player doing this exercise?’

“He was just letting off steam at that moment. I felt his anger was very unjustified because he only had very general information.

“To put it simply, I did some work with his upper body before the session and he got an injury in his lower body, but I didn’t have a chance to explain it to Klopp properly. But that might have been unwise anyway!

“…He can also be quick-tempered…there is always friction.”

Klopp guided Dortmund to the Bundesliga title in 2010–11, and won the club their first-ever domestic double.

During his time at Dortmund, Klopp also helped the club to a runner-up finish in the 2012–13 Champions League and left in 2015 as their longest-serving manager.

He joined Liverpool in 2015 and guided the club to successive Champions League finals in 2018 and 2019.

He won the Champions League in 2019 which was his first and Liverpool’s sixth title in the competition. He also won the Premier league title with Liverpool in 2020 after more than 30 years .