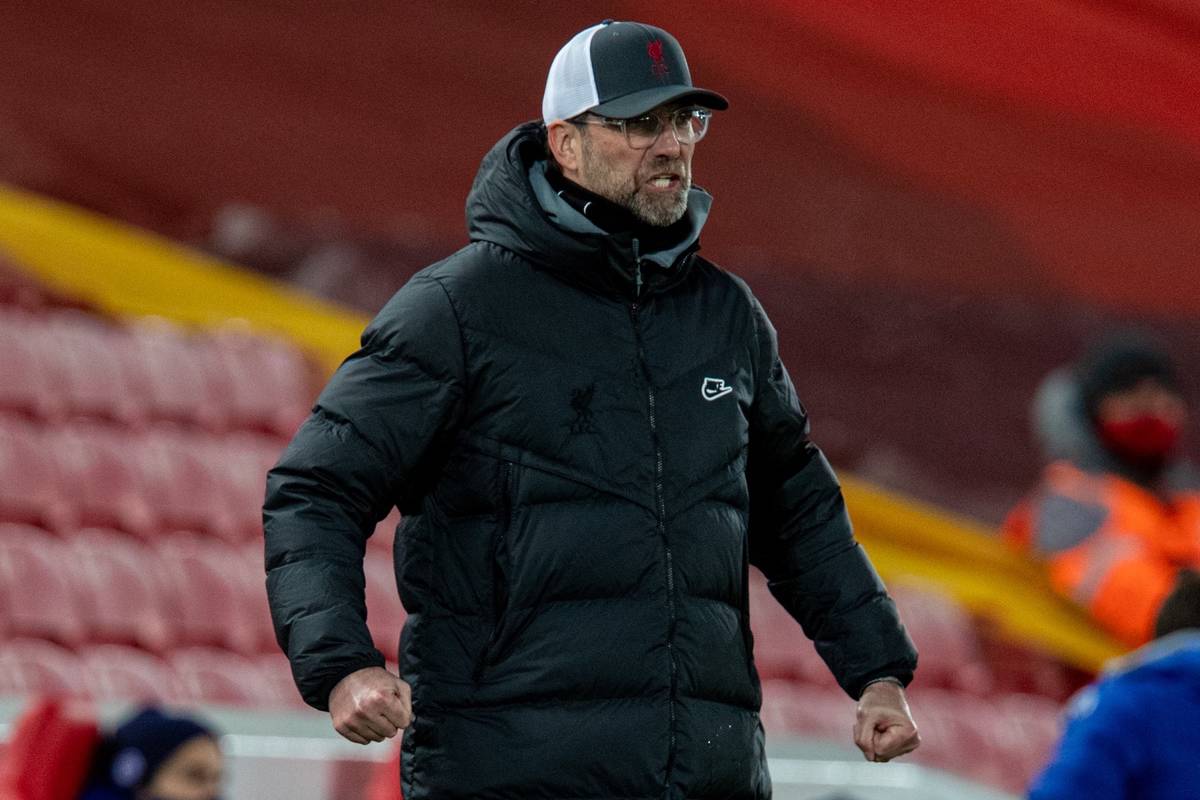 Salah, who scored 44 goals in a remarkable debut campaign with Klopp side, Liverpool in 2017/18, suffered a dislocated shoulder after being hauled to the ground by Ramos midway through the first-half.

Madrid went onto win a third consecutive European Cup thanks to two errors from Liverpool goalkeeper Loris Karius and a wonderful overhead kick from Gareth Bale.

The sides meet for the first time since that clash on Tuesday for the first leg of their Champions League quarter-final in the Spanish capital.

“I said at the time, if you asked me in a press conference a week or month later, if I would invite Sergio Ramos to my 60th birthday? I would have said no,” said Klopp.

“I said I didn’t like what happened that night. It was for us a strange night, but it was long ago.

“We cannot get that feeling back or that anger or whatever so I don’t even try. What I try is to prepare my team for tomorrow to show we are a good football team.”

Liverpool bounced back in style to win the Champions League in 2019 before ending a 30-year wait to be crowned English champions last season.

But the Reds have struggled to match those standards this season in an injury-ravaged campaign.

Klopp’s men face a battle just to qualify for next season’s Champions League via a top-four finish in the Premier League.

ALSO READ  Tiwa Savage takes down her photos from Instagram

“It was a different time, we were in a different place. Since then a lot of things happened. We feel good in our situation but we know we face a difficult opponent,” added Klopp on how both sides have evolved over the past three years.

“I heard from the outside, already everybody says Real Madrid is the favourite. Great, they are used to the role and we have no problem being the challenger.”

Real’s victory in Kiev was the final match of Zinedine Zidane’s first spell in charge of the Spanish giants.

The Frenchman returned for his second stint in 2019, but despite winning La Liga in his first full season back in charge last year, finds himself under pressure once more with Madrid involved in a tight three-way battle for the Spanish title with rivals Barcelona and Atletico Madrid.

Klopp was asked if he would ever fancy swapping Merseyside for Madrid, but said he is more interested in the Mallorcan sun if he ever moved to Spain.

“When we came out the plane today I already regret that we don’t live here because the weather is so much better here,” he said.

“My Spanish is really bad. You would not enjoy having me in Spain and I speak always this broken Spanish. All the clubs here have great managers. Real Mallorca would be nice, to live at least.”