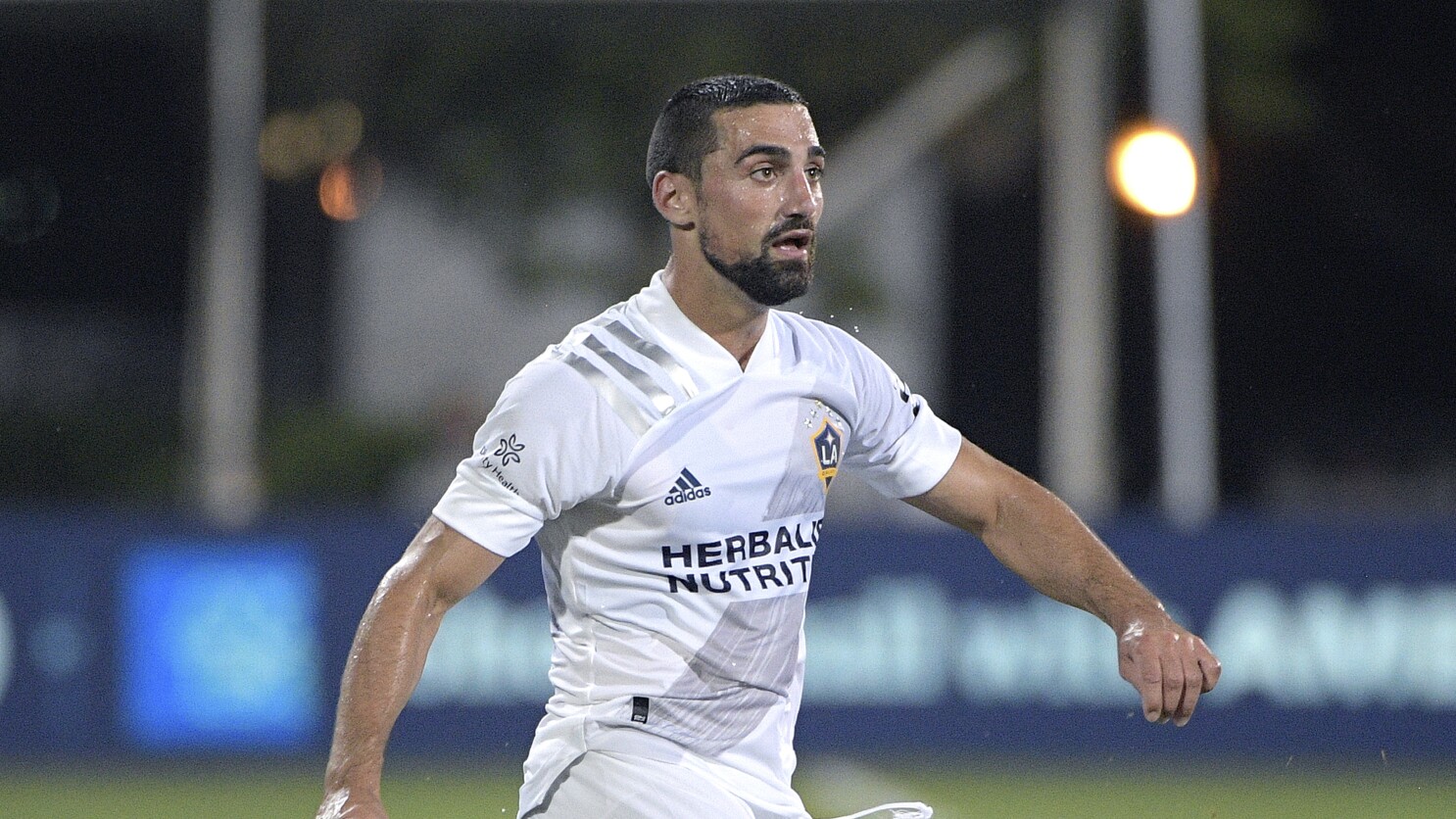 Lletget will also be required to attend diversity, equity and inclusion training through Athlete Ally, the league said.

Lletget used the Spanish-language slur as he clapped teammate Julian Araujo on the back of the neck at a Galaxy training session before the season started.

Calling the incident “a moment of pure stupidity”, Lletget, who has played for the Galaxy since 2015 and most recently appeared for the United States in two friendlies in March, said he hoped he could rectify it.

“MLS acknowledges and appreciates Lletget’s prompt apology and the accountability he has taken for his actions,” MLS said in announcing the punishment.

His suspension means he will miss the Galaxy’s next two matches, against the New York Red Bulls on Sunday and against the Seattle Sounders on May 2.