Tottenham Hotspur captain Hugo Lloris has lauded Dele Alli for the way he has responded after being prevented from leaving the club. 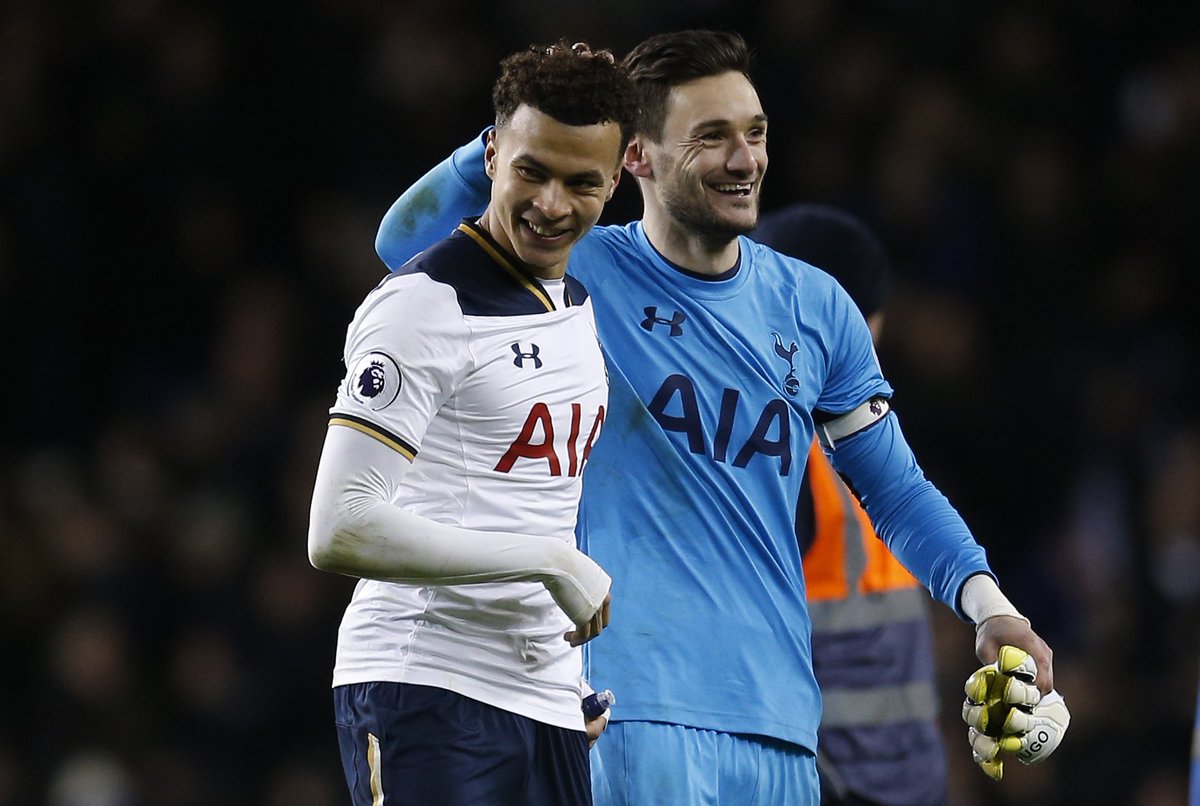 It appeared the England international would move from the north London side during the January transfer window having beeb sidelined by manager Jose Mourinho, with former Spurs boss Mauricio Pochettino reportedly keen to take Alli to Paris Saint-Germain on loan. Lloris praises came on the heels of the players respons to being stopped from leaving club.

Spurs, however, decided to keep Alli in their squad and the midfielder made his first Premier League start since the opening day of the season during Thursday’s 1-0 win against Fulham.

France goalkeeper Lloris said he was pleased by the way Alli had put any “disappointment” aside.

“As a team-mate, he’s always been professional.

“He put his disappointment on the side and from day one in the second part of the season, after the transfer market closed, he switched on and he started to step-by-step improve his fitness and get as much confidence as he can.

“Now he’s coming back and that’s good for the team and obviously the best for the season is ahead of us.”

Victory over Fulham, secured by Tosin Adarabioyo’s own goal, left Spurs five points adrift of fourth-placed Chelsea, another of their London rivals.

Lloris said a top-four finish was still in Spurs’ sights after their success against Fulham meant they had won back-to-back games for the first time since November.

“We still believe we can finish high in the table, we’re still in the race,” Lloris said. “But it’s difficult obviously.

“We’ve missed points but with 12 games to go anything is possible and we need to believe. The confidence is coming back into the team so that’s one point that’s very important.

“And obviously when you see important players coming back, like Dele and Gareth (Bale) again…for different reasons they could not play at the level they wanted to help the team (previously) but it was the case (they did) and that’s good for the team and for the club.”

Spurs will look to bolster their bid for Champions League football next season by beating Crystal Palace on Sunday, with Mourinho saying he expeted Serge Aurier to be fit for a match Giovanni Lo Celso will miss with a hamstring injury.