A Malaysian prince has prompted speculation of a takeover bid for Spanish football club Valencia after posting about his ambitions for the La Liga outfit. 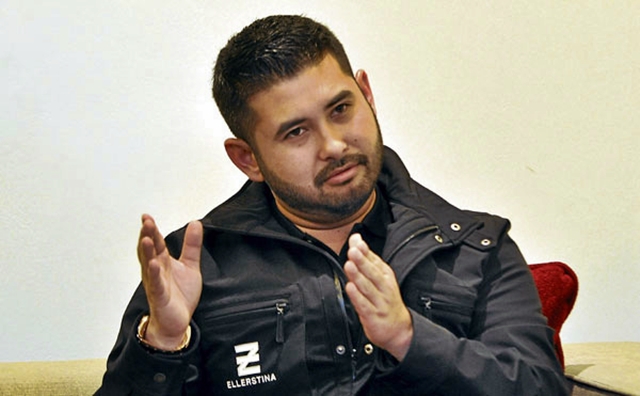 Tunku Ismail Sultan Ibrahim, crown Malaysian prince of the oil-rich state of Johor, said Valencia needs someone who is “hungry for success”, adding that he was motivated by “creating history”.

Valencia are owned by Peter Lim, a billionaire businessman from Singapore, which neighbours the prince’s southern state across the Straits of Johor.

“I’m not a businessman, I’m a prince,” Tunku Ismail, 36, wrote in a series of Instagram stories, which are no longer available but were posted as screenshots by media.

“I’m not someone who will change your club logo or tradition,” he added.

“What does Valencia need? You need someone who knows about football, hungry for success, passionate, and understand how big Valencia is as a club,” wrote the prince.

However, relations with fans have soured after a lack of success on the pitch and a revolving door of managerial appointments.

Valencia, who in the early 2000s won two La Liga titles and the UEFA Cup, and reached two Champions League finals, are currently 14th in the league, five points clear of the relegation places.

The club was valued at 408 million euros in a report by global accountancy firm KPMG last year.

Lim’s representatives referred a request for comment to Valencia, who did not immediately respond. AFP is also attempting to contact representatives of the Malaysian Prince.